Ornithomimus was a dinosaur which lived approximately 76 million years ago during the late Cretaceous Period. It was first discovered in 1889 around Denver, Colorada. The following year, it was examined and named by Othniel C. Marsh. He named it Ornithomimus—which means “bird mimic.”

Ornithomimus was a dinosaur which looked very much like an ostrich. It had a toothless beak, a long neck but small head, big eyes and long legs. It also had hollow bones just like birds do. It was about 12 feet long, 6 feet tall and probably weighed around 300 pounds.

An interesting fact about Ornithomimus is that it is quite likely that this dinosaur could run really fast. After all, it was shaped much like a modern ostrich, and those birds can run pretty fast as well. It’s long legs probably gave it quite a bit of speed and agility. Some paleontologists have estimated that Ornithomimus probably had a top speed of around 40 miles per hour.

This dinosaur was also most likely an omnivore—meaning that is ate both plants and animals. Which isn’t really surprising considering that most birds are also omnivores and this dinosaur does resemble a bird. It probably ate seed ferns, fruits, insects and maybe even some mammals and reptiles. 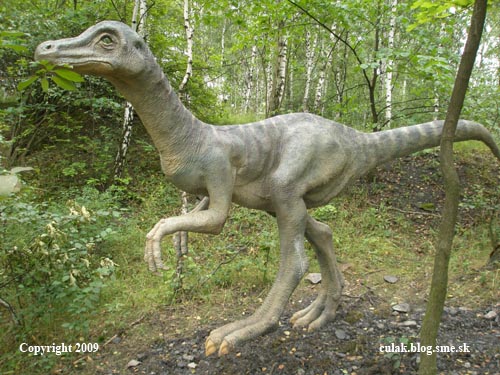 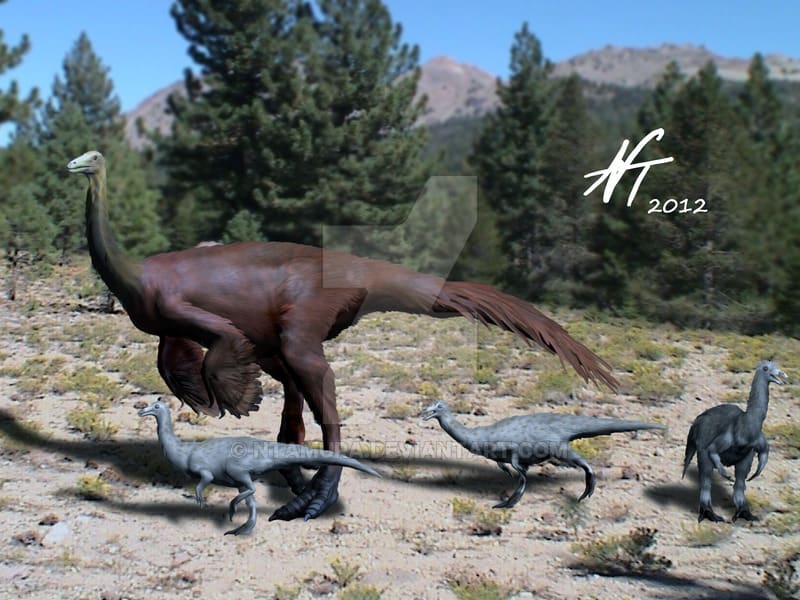 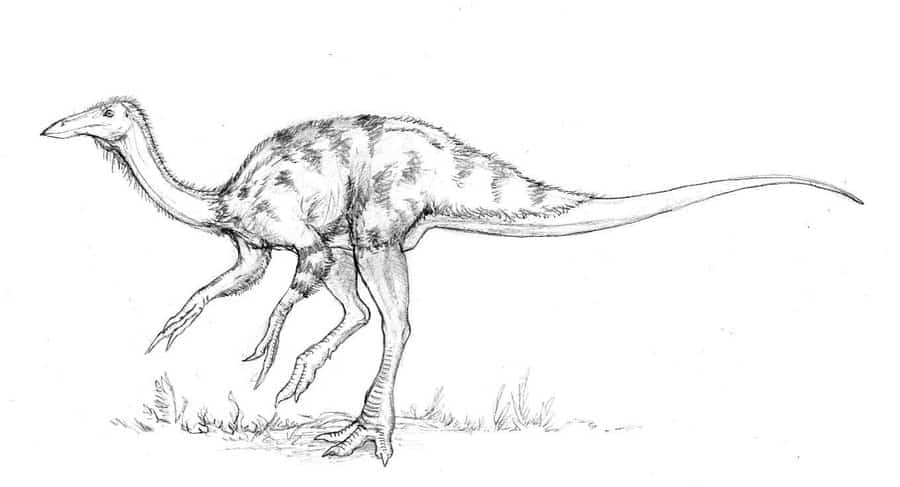 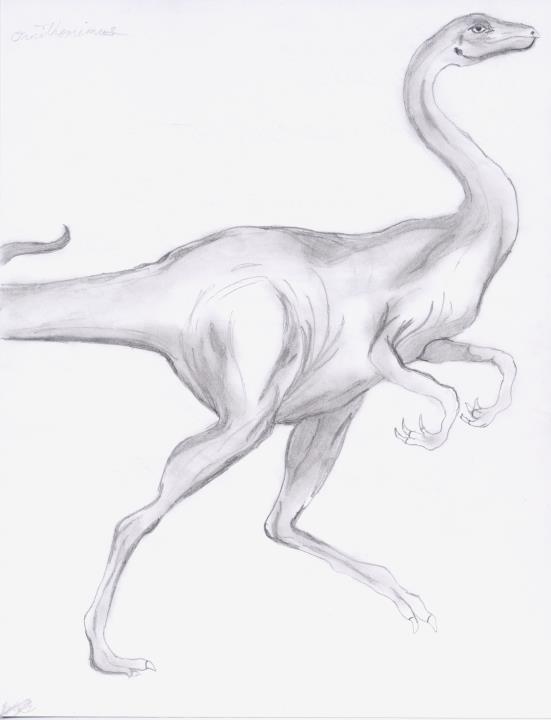