Allosaurus is a type of dinosaur called a therapod. This dinosaur lived about 155 million years ago—during the Jurassic Period—and probably lived in parts of the Western United States. It was first discovered in 1869 by Ferdinand Hayden and was later named in 1877 by Othniel Charles Marsh. It was named using the Greek words “allos”, which meant different, and “saurus” which meant lizard. Therefore, it’s name literally means “different lizard”. It was given this name because its skeleton was quite different than any other dinosaur found up until the time of its discovery.

This dinosaur was a large carnivorous bipedal predator that scientists believe preyed on the many herbivores of the time. This conclusion has been reached in part by the number of razor sharp teeth that can be found in this predator’s mouth. It had rows of razor sharp teeth that had saw-like formations on its edges. It is believed that the Allosaurus was able to attack larger predators with these teeth by using its upper jaw like a hatchet and attacking using the element of surprise. 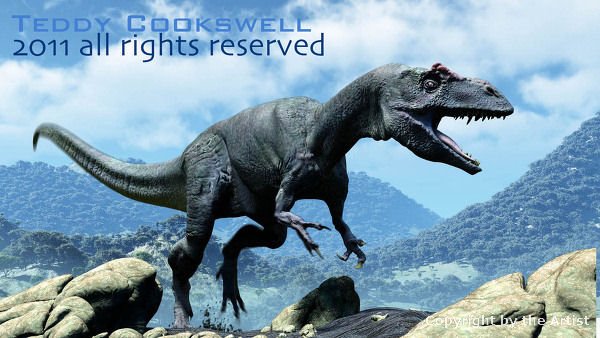 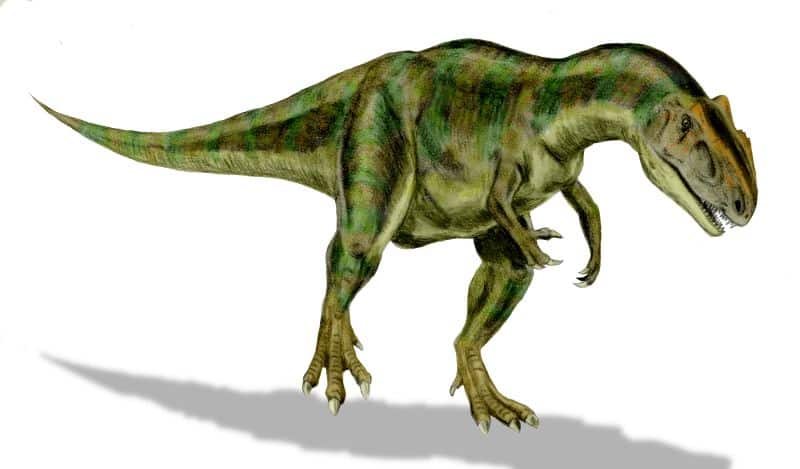 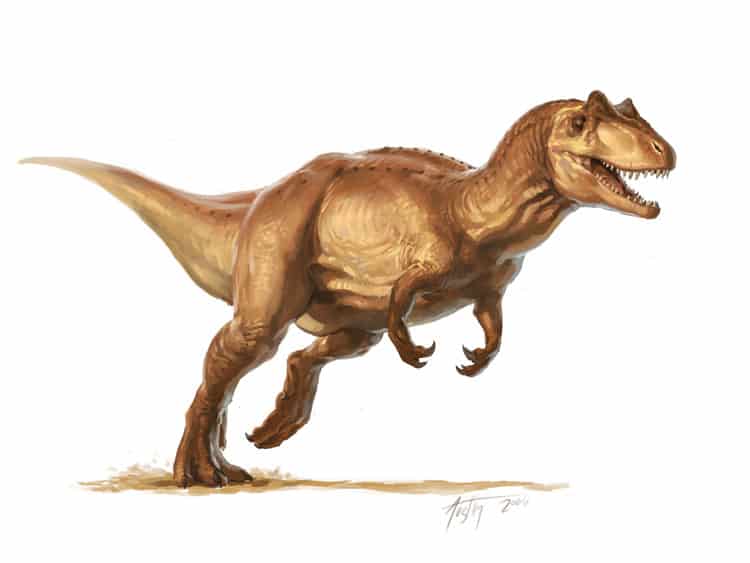 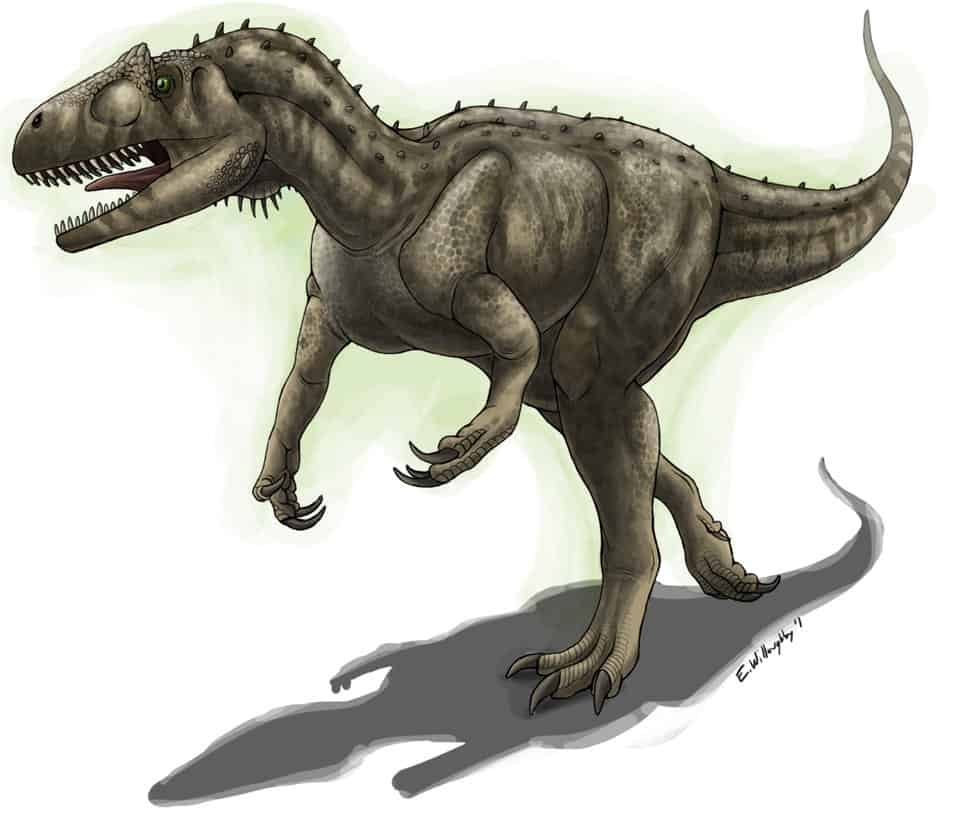