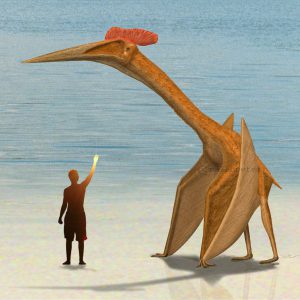 Quetzalcoatlus is a pterosaur which lived approximately 70 million to 65 million years ago during the Late Cretaceous Period. It was first discovered during the 1970s and was named by Douglas A. Lawson in 1975. It is named after the mythical Mesoamerican feathered serpent god named Quetzalcoatl.

If there is one thing that you should notice from Quetzalcoatlus pictures, it’s the fact that this was one huge flying reptile. It was approximately 18 feet long, had a wingspan of 36 feet and probably weighed around 250 to 300 pounds. That means that it weighed more than an average human male and had a wingspan that was 3 times greater than a Great White Pelican. Fortunately, humans weren’t around at that time because if they had, then these animals were large enough to carry one off.

One of the most fascinating facts about Quetzalcoatlus is that it might not have been able to fly. Paleontologists have analyzed the fossils of this pterosaur and many of them believe that it had no choice but to launch itself off of the side of cliffs and glide. Some people don’t believe it could have even done that much. They speculate that Quetzalcoatlus may have remained on the ground and used its wings for support. However, if that’s true, then why did they keep their enormous wings?

Another interesting fact is that if it did glide rather than fly, then it most likely obtained altitudes of about 10,000 feet and may have flown as fast as 100 miles per hour. That would have been a sight to see and that’s for sure. 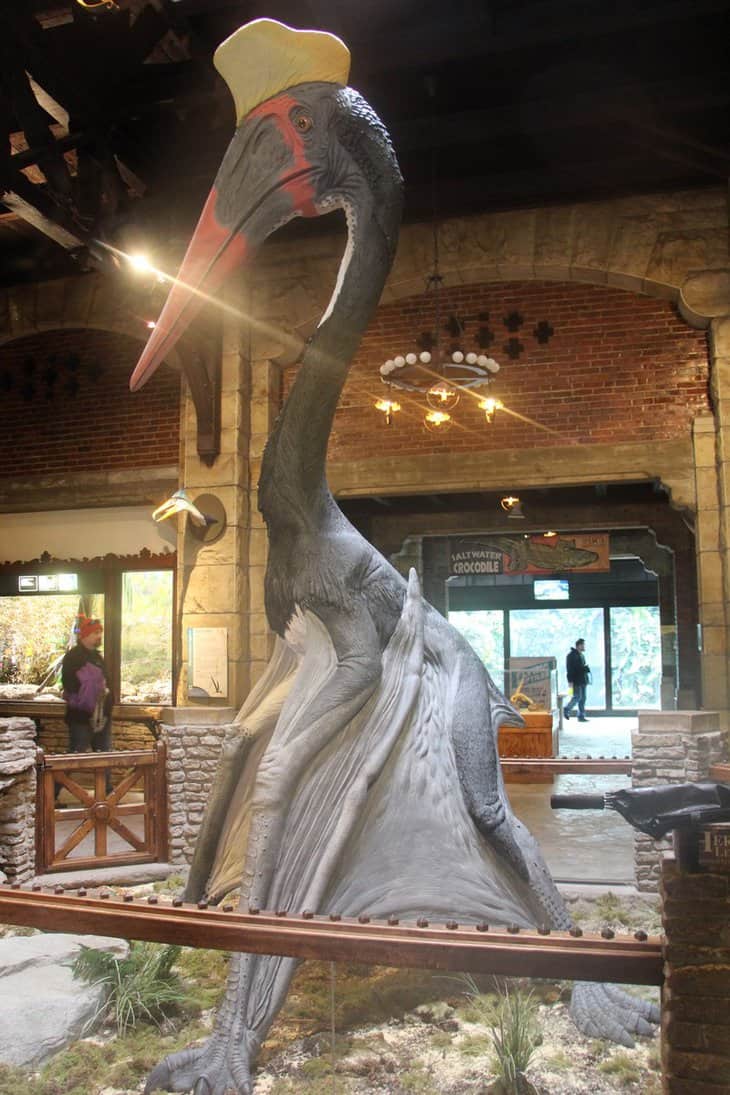 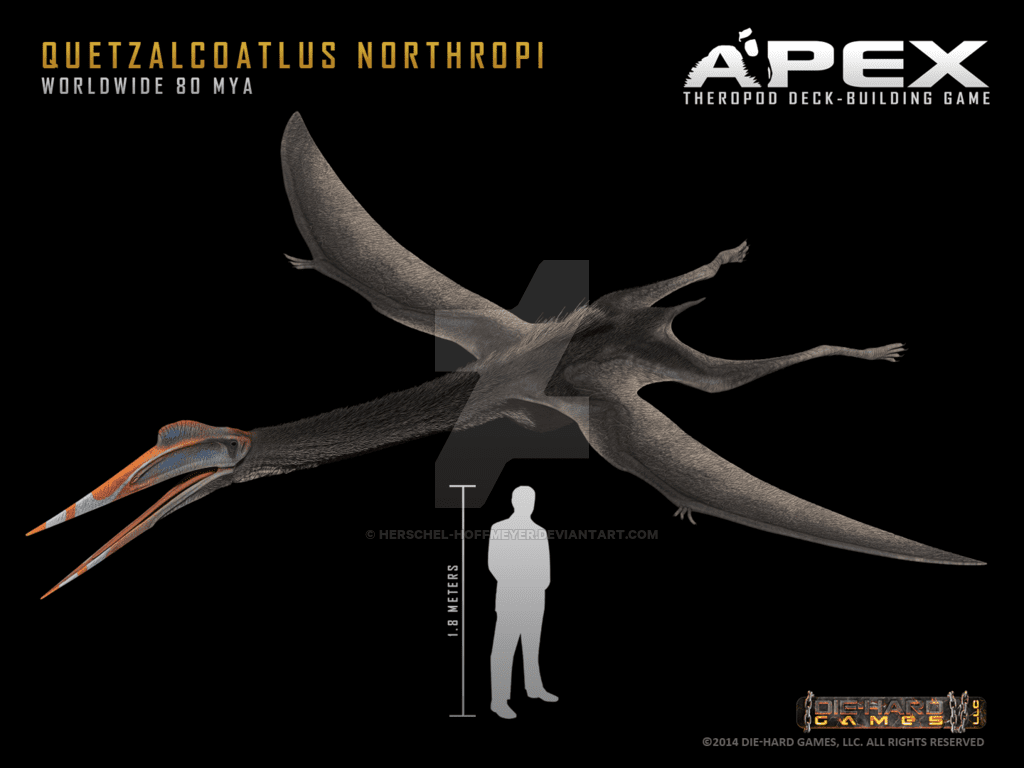 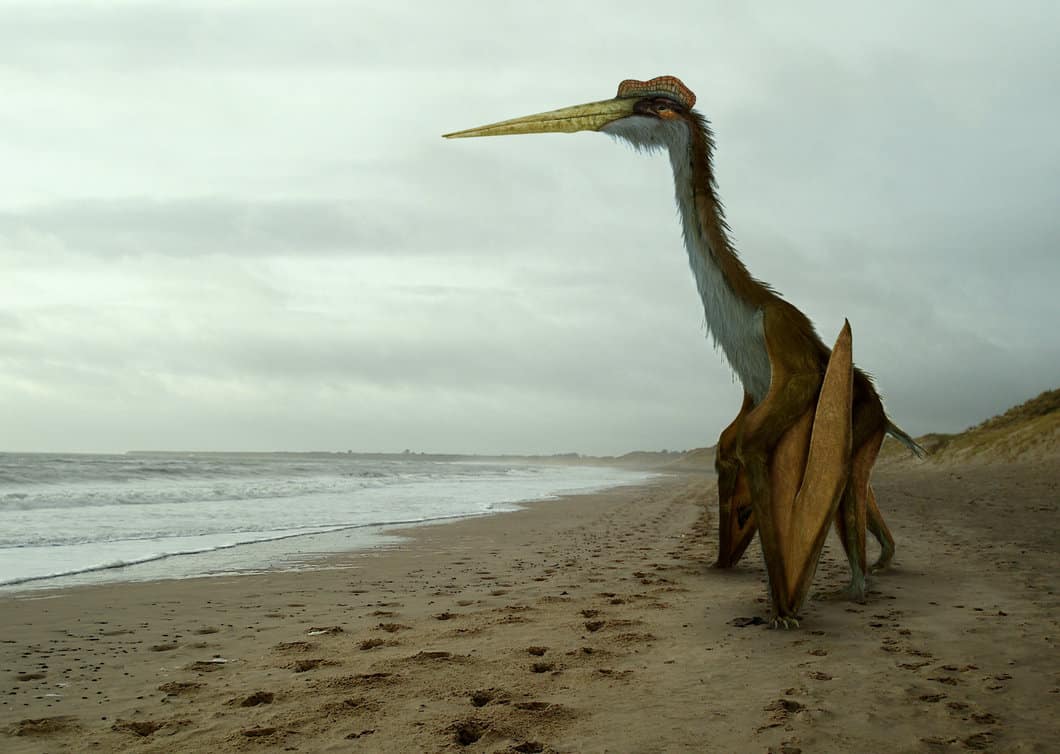 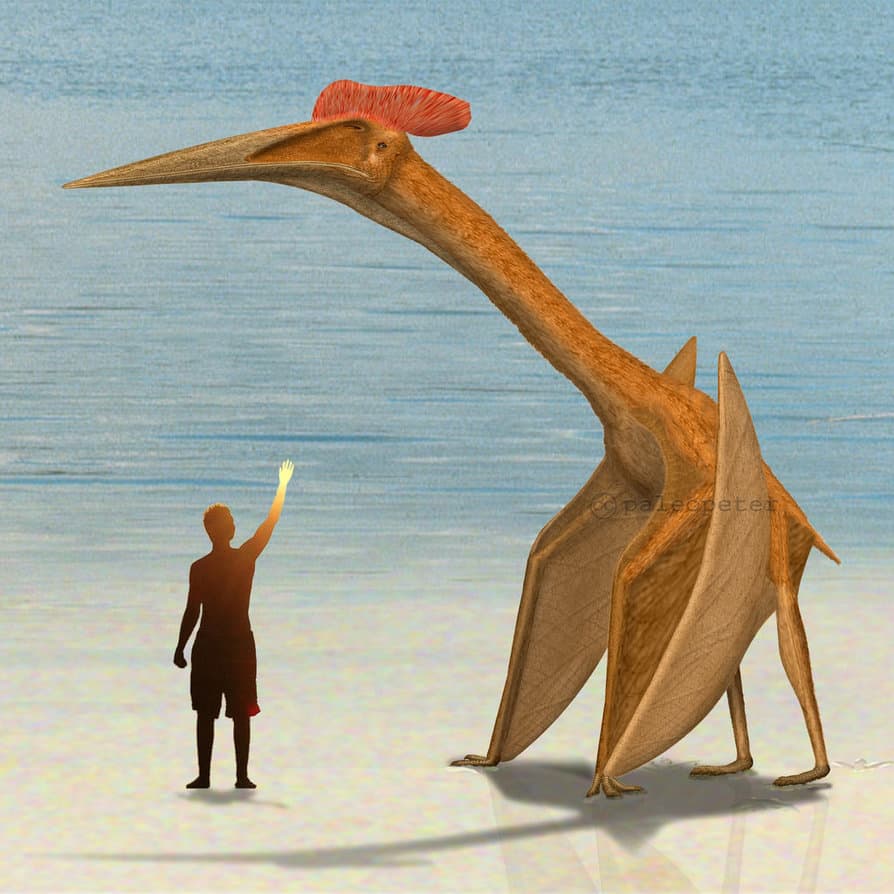 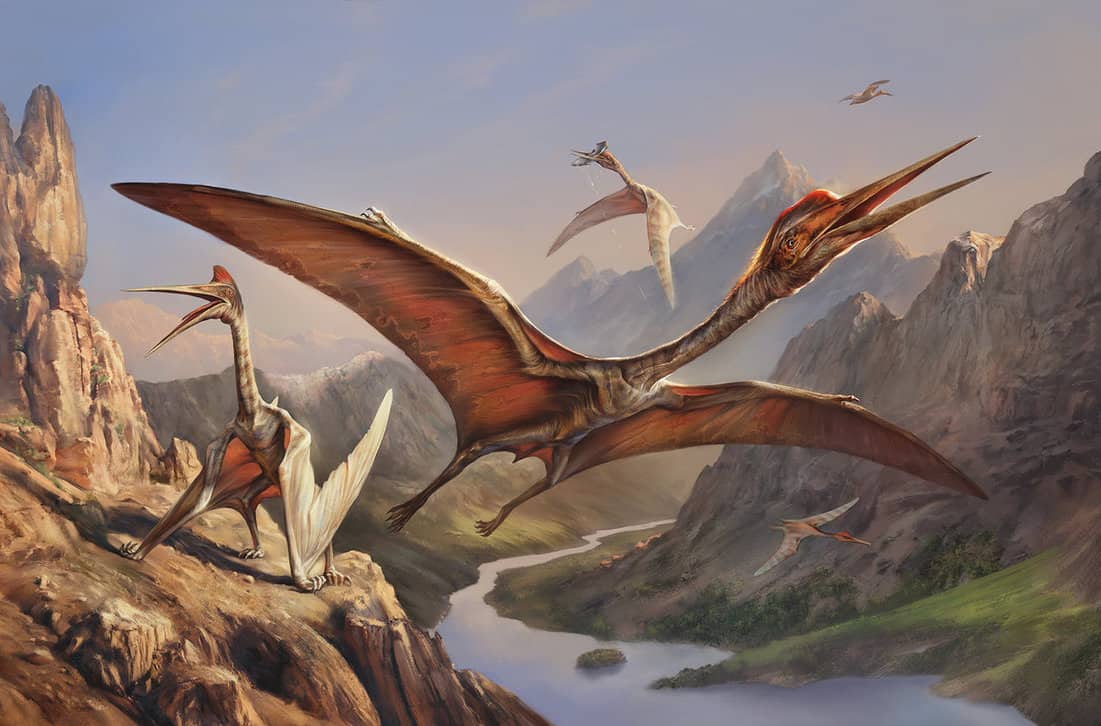 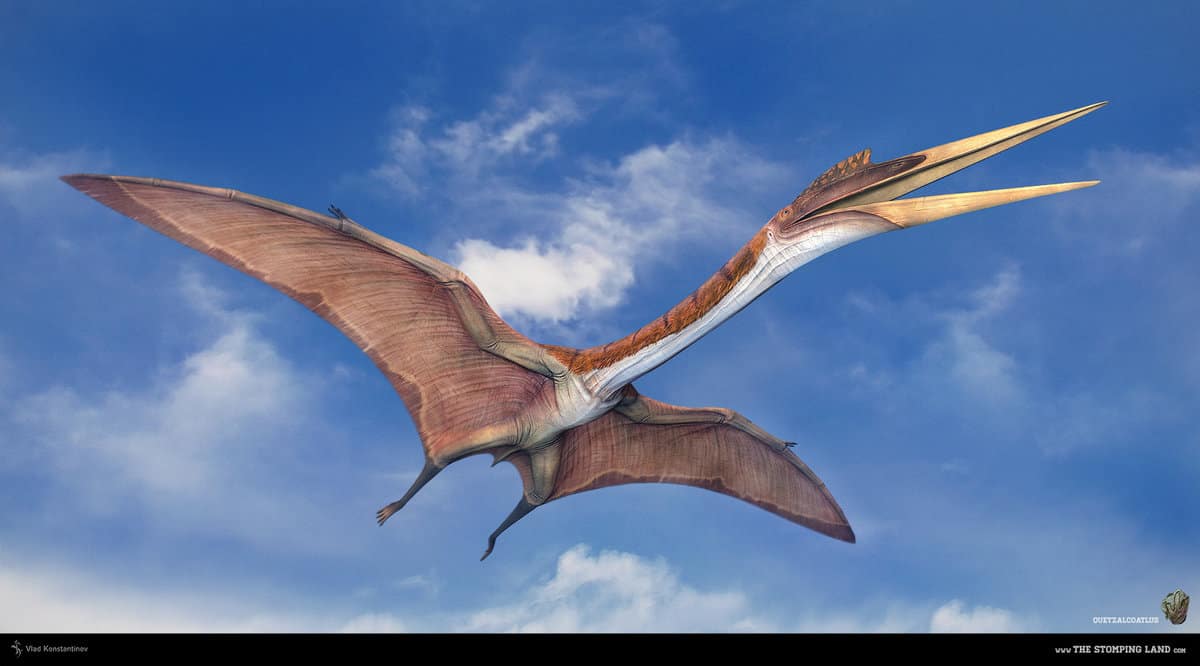 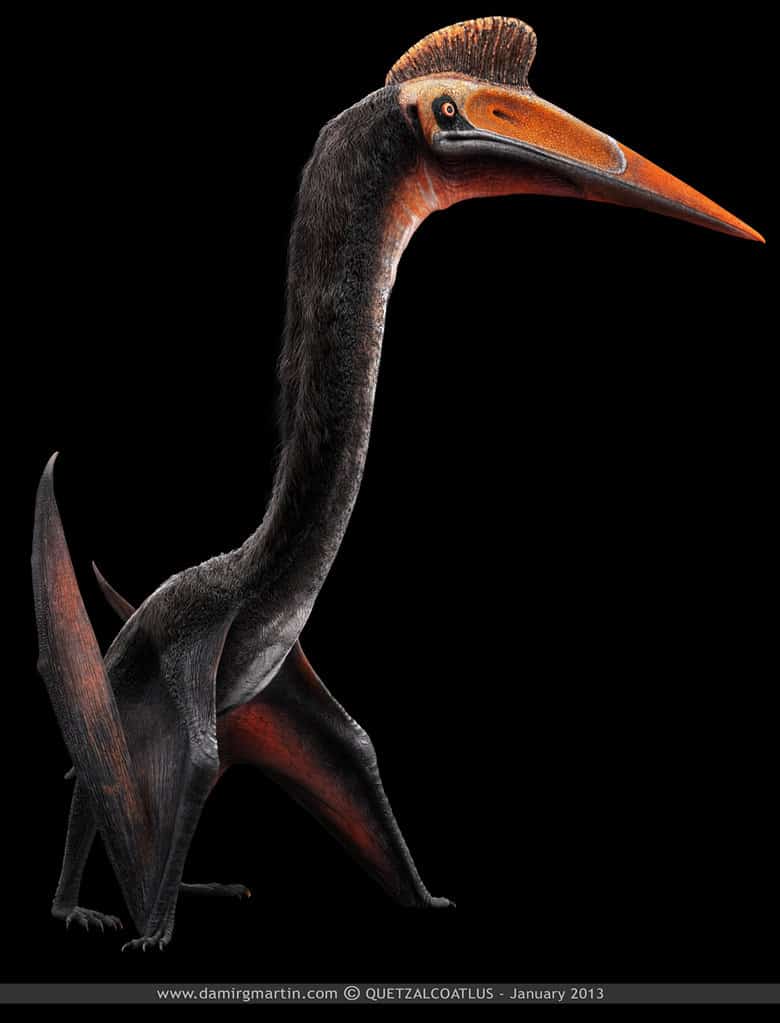 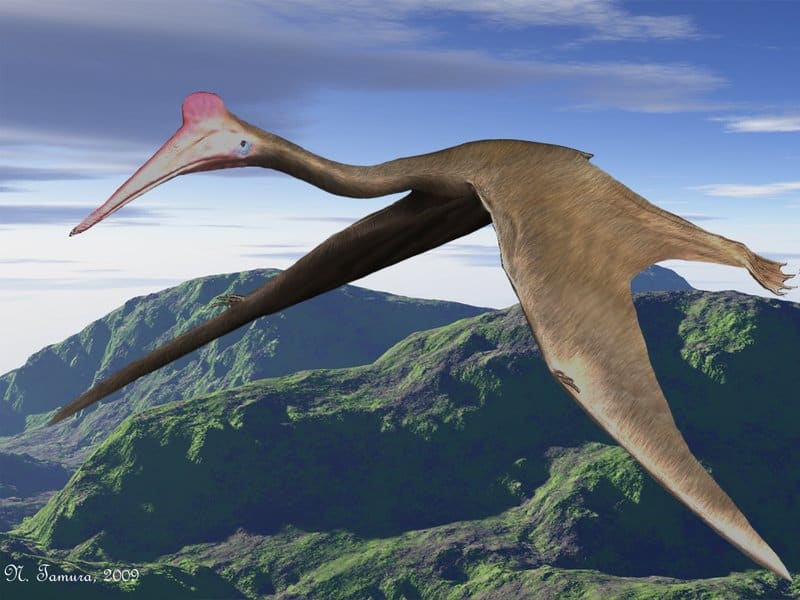 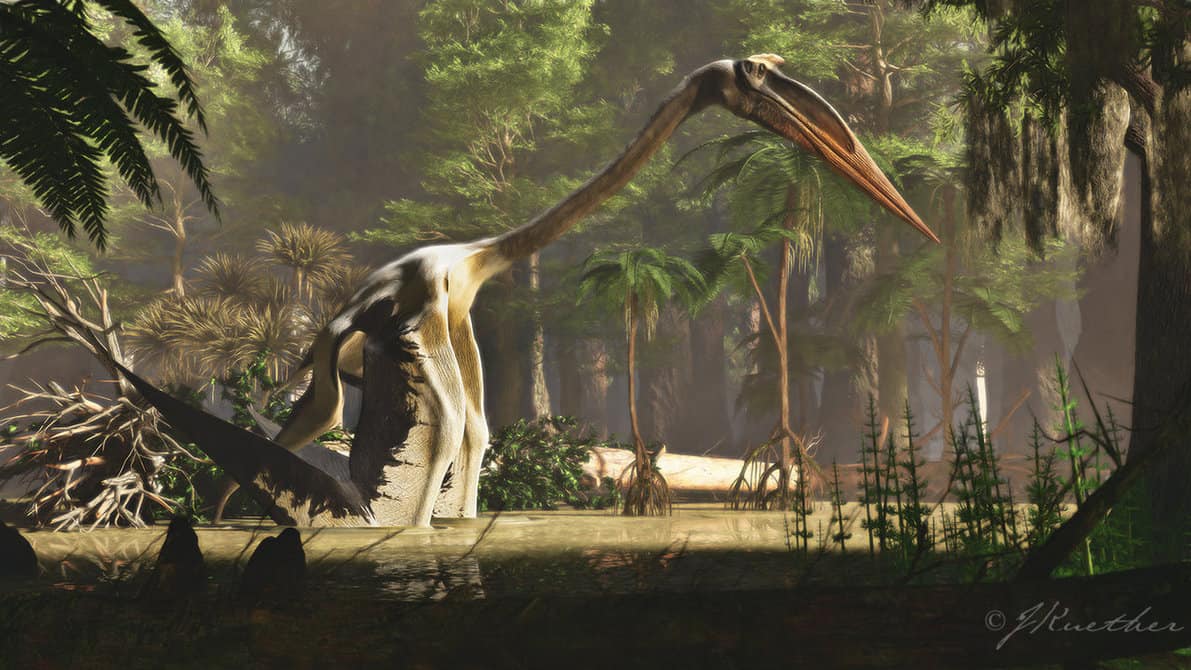 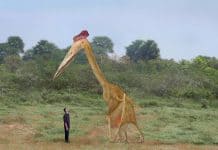