The Brachiosaurus is a dinosaur which lived about 156 million years ago during the Jurassic Period. They were massive animals that stood about 23 feet high, were 85 feet long and weighed between 30 through 80 tons. The first remains of this dinosaur were discovered in 1903 by Elmer S. Riggs in Western Colorado.

Brachiosaurus is known for its long neck—which made it look very much like a giraffe—and its short hindlegs. The front legs of this dinosaur is so much larger than the hind legs, it caused Mr. Riggs to name it Brachiosaurus—a name which means “arm lizard”.

It is believed that these massive animals were warm blooded and not cold blooded like most reptiles. Scientists have been able to determine this by examining the teeth of these animals and calculating body temperature of the dinosaur by measuring the ratios of certain isotopes.

These dinosaurs are known to have been herbivores. It is believed that they subsisted mainly on conifers, ginkgos and cycads. 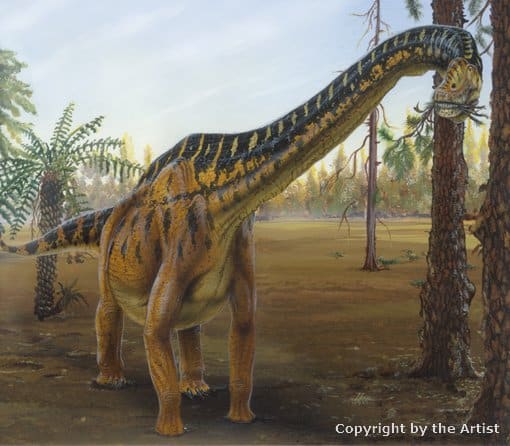 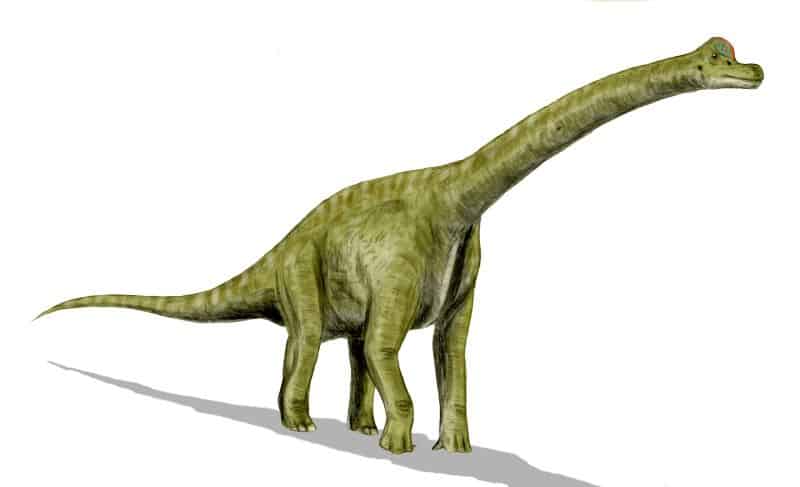 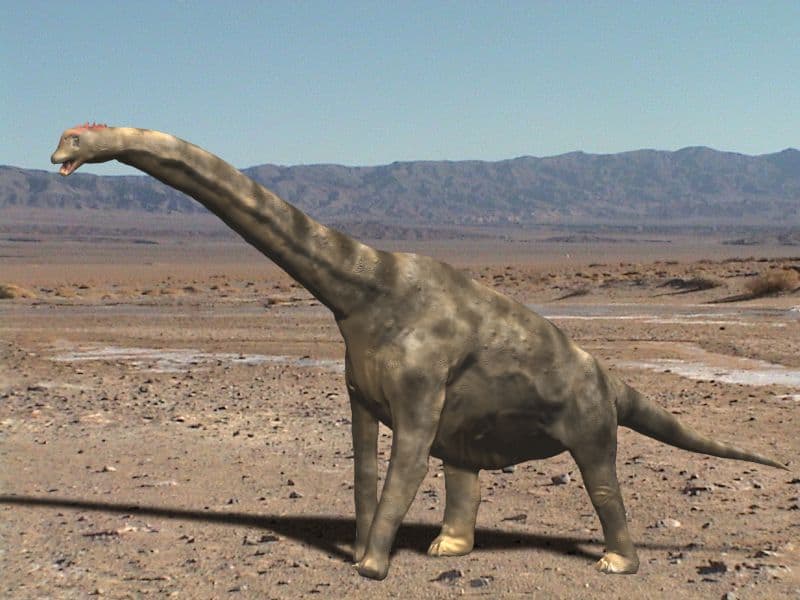 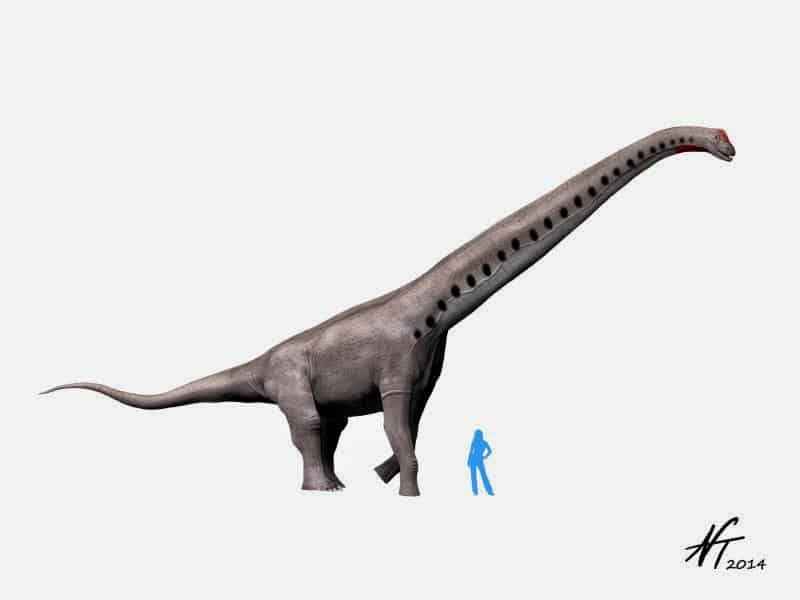 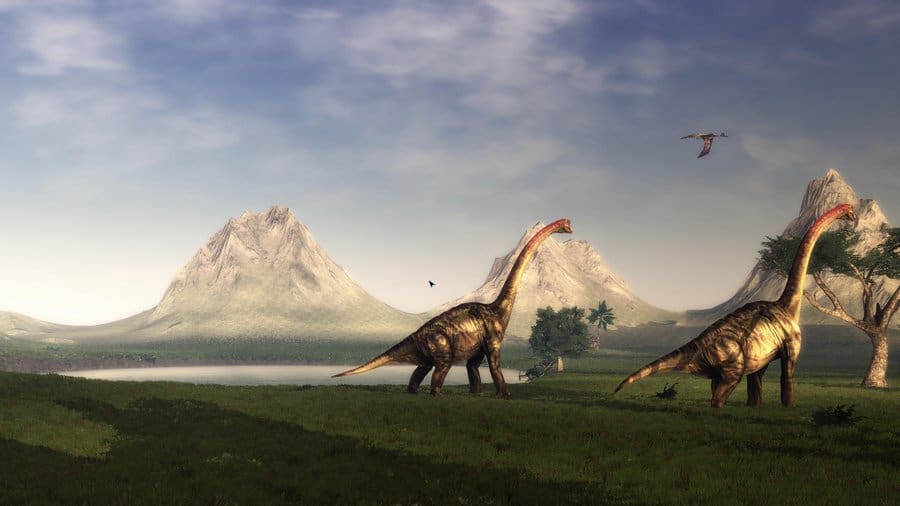 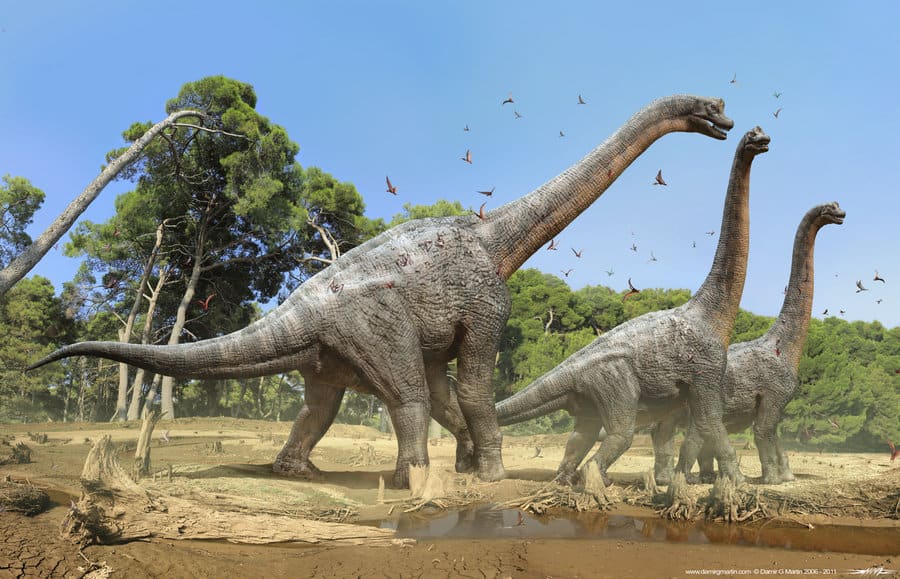