Arsinoitherium is an extinct paenungulate mammal which lived approximately 35 to 30 million years ago during the Late Eocene through the Early Oligocene Periods. It was first discovered in the early twentieth century and was named in 1902 by paleontologist Mr. Beadnell. The name of this dinosaur means “Arsenoe’s beast.” It was given this name because it was found in Egypt near the palace of Queen Arsinoe – a queen who in this area in 305 B.C.

If you look at Arsinoitherium pictures, then you might think that this mammal looked quite like a rhinoceros with two big horns jutting out of the top of its nose. However, that isn’t really true because these mammals weren’t a direct relative of the rhino. No, they were more closely related to elephants, sea cows and dassies than they were rhinos.

These herbivorous mammals roamed the Egyptian plains. They had primitive teeth which were pretty well suited for handling the tough vegetation in this area at this point in time. One of the most fascinating facts about Arsinoitherium is that is probably lived off a diet of water plants, mangroves and a variety of other plants. It probably had to eat a whole lot of plants in order to meet its nutritional and caloric needs. It might have needed to eat in excess of 150 pounds of plant material a day in order to survive.

Arsinoitherium walked on all four legs – much like a rhino – and it was approximately 10 feet long and weight around 1 Ton or 2,000 pounds. These animals were about 5’9” tall at the shoulders – which means they were as tall as the average human male! That’s pretty big.

The horns on its nose probably had very little to do with defending itself from predators. Instead, they were probably cosmetic and used to attract females during mating season. Paleontologists believe that is had very little use beyond mating.

Some paleontologists have speculated that this mammal had to be in or near water all of the time in order to prevent from drying out. Much like a modern-day hippo. Other paleontologists don’t believe that was the case at all, however. Until further evidence is produced I suppose we’ll never know. 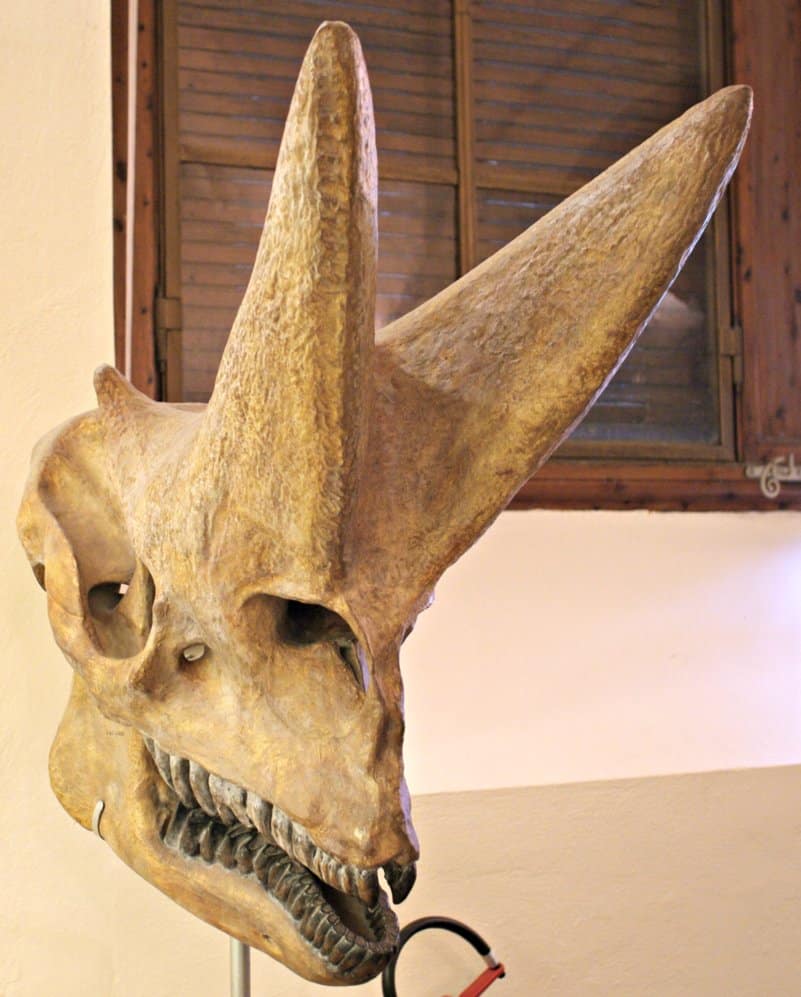 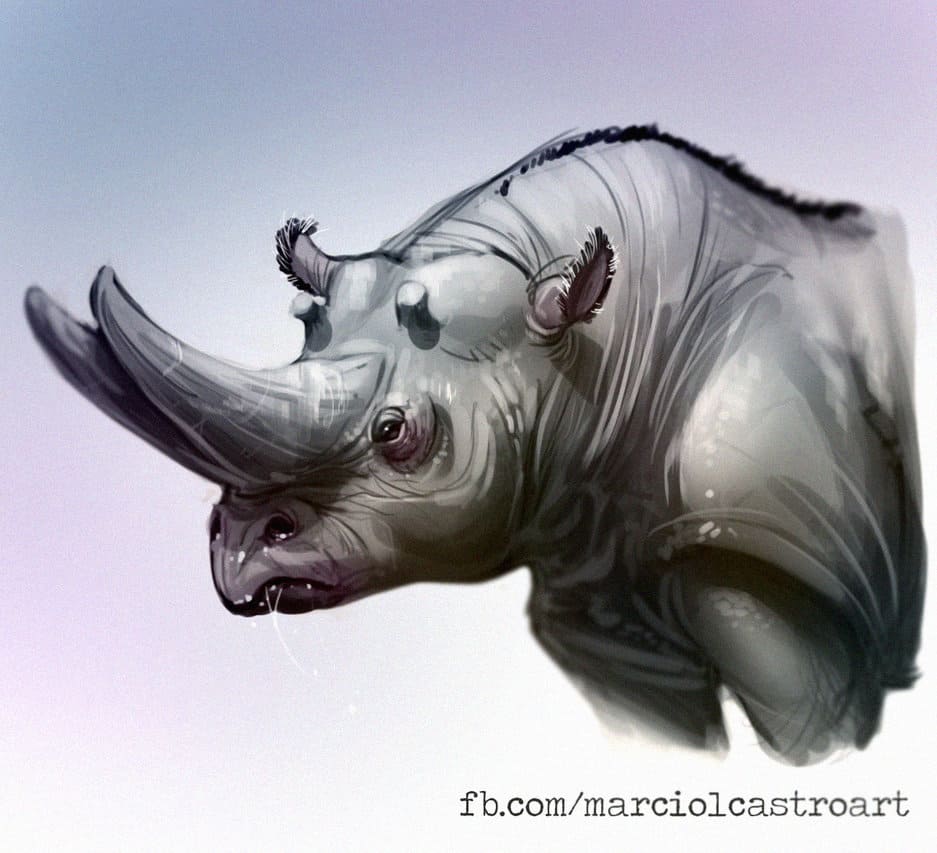 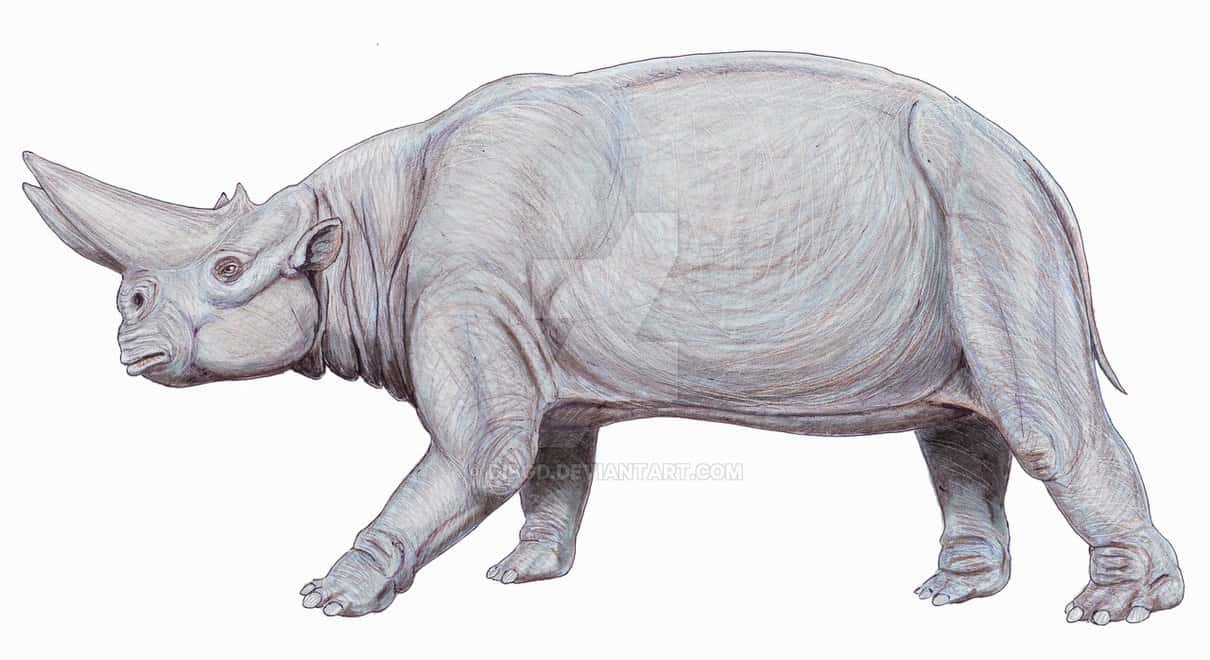 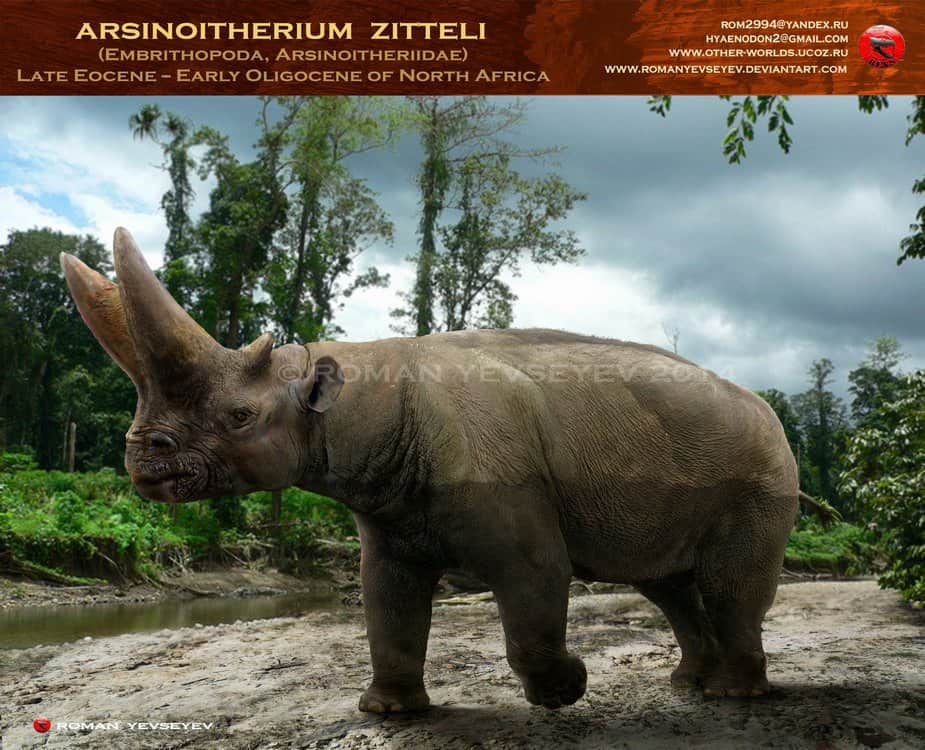 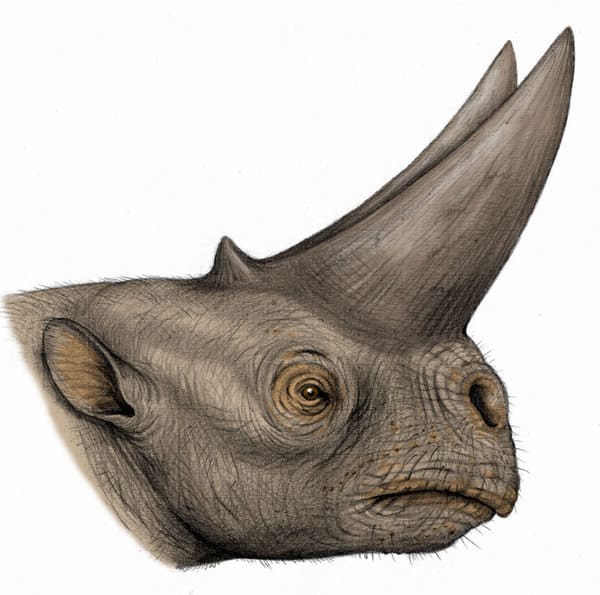 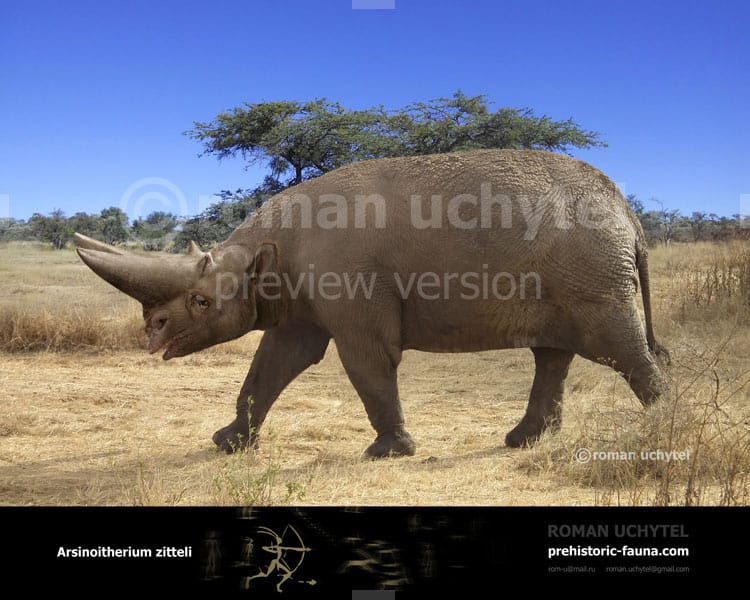 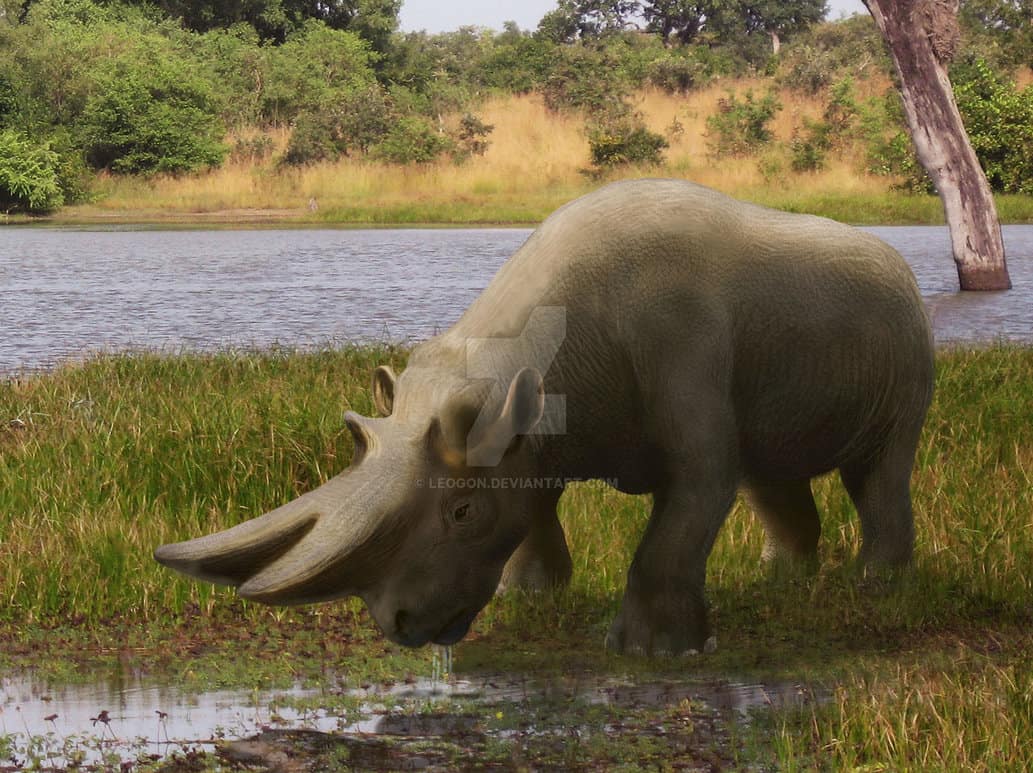 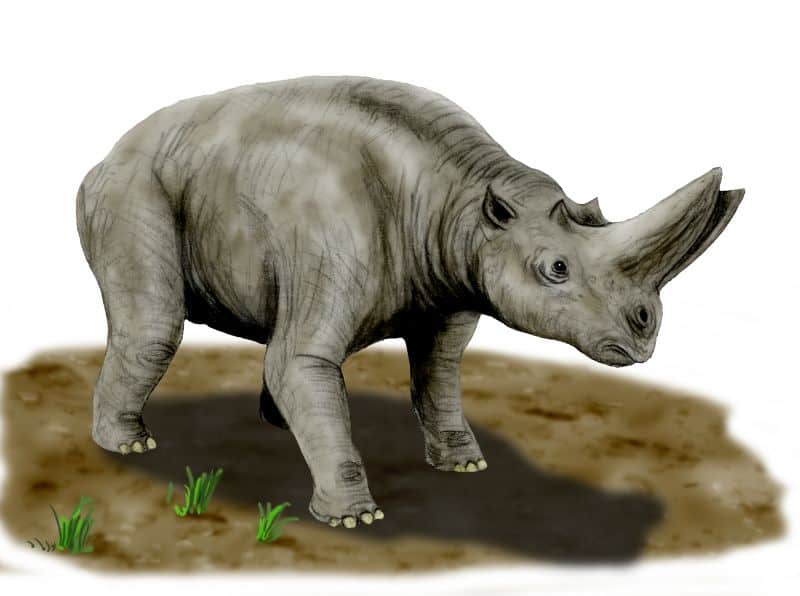