Coelacanth is a fish which is commonly known as a “living fossil.” That’s because it is one of the only living members of a species that has only been known through fossils. It is also considered a living fossil because it is believed to have evolved into its current form approximately 400 million years ago.

If you weren’t able to see current Coelacanth pictures with your own eyes, then you would probably think that this fish had been extinct for millions of years. Which you couldn’t be blamed for thinking. After all, for the longest time, scientists thought that this fish had gone extinct during the Cretaceous Period. Obviously, it didn’t, as its initial discovery of a live one in 1938 near Africa clearly illustrates. And then, in 1997, a second one was found in Indonesia.

Scientists believe that these fish can live up to 60 years long. Which would make them some pretty long living fish. And it would also account for why some of them are so big. They have a long time to get big. Coelacanth can grow as long 6.5 feet long and weigh in excess of 200 pounds. Now that’s a pretty big fish.

Another fascinating fact about these fish is they live hundreds of feet below the surface of the water. In fact, it lives around 500 feet below the surface of the ocean in an area known as the “Twilight Zone.” At the moment, there are probably only a few thousand of these fish left alive – which means they are pretty rare. Which might also make them one of the most endangered fish on the planet. 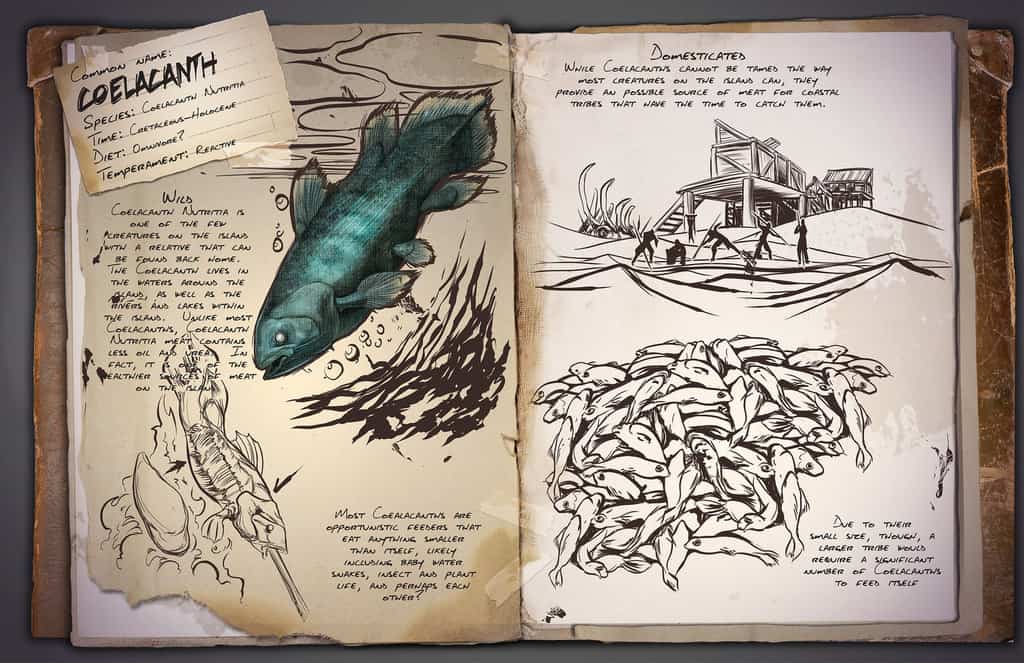 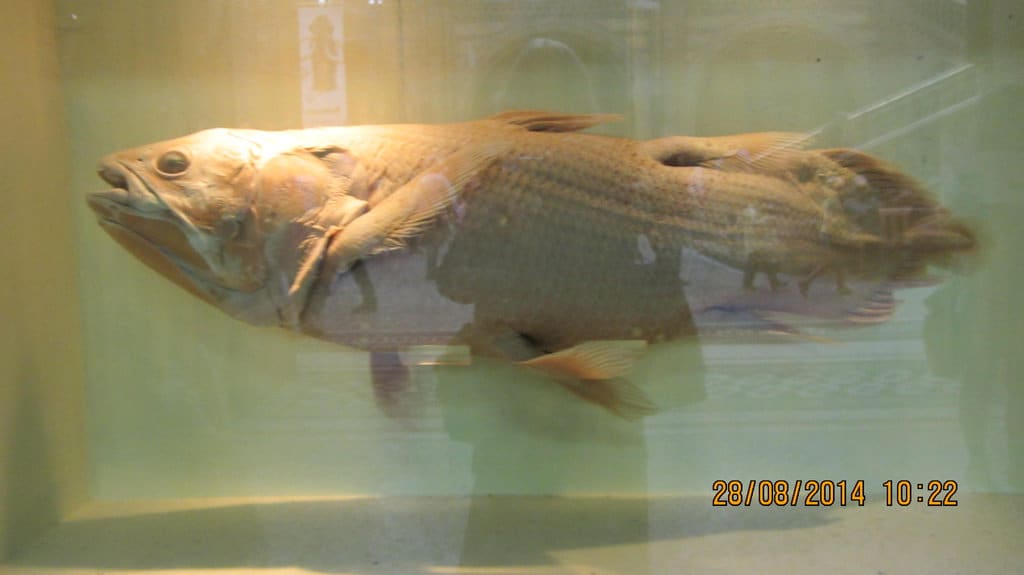 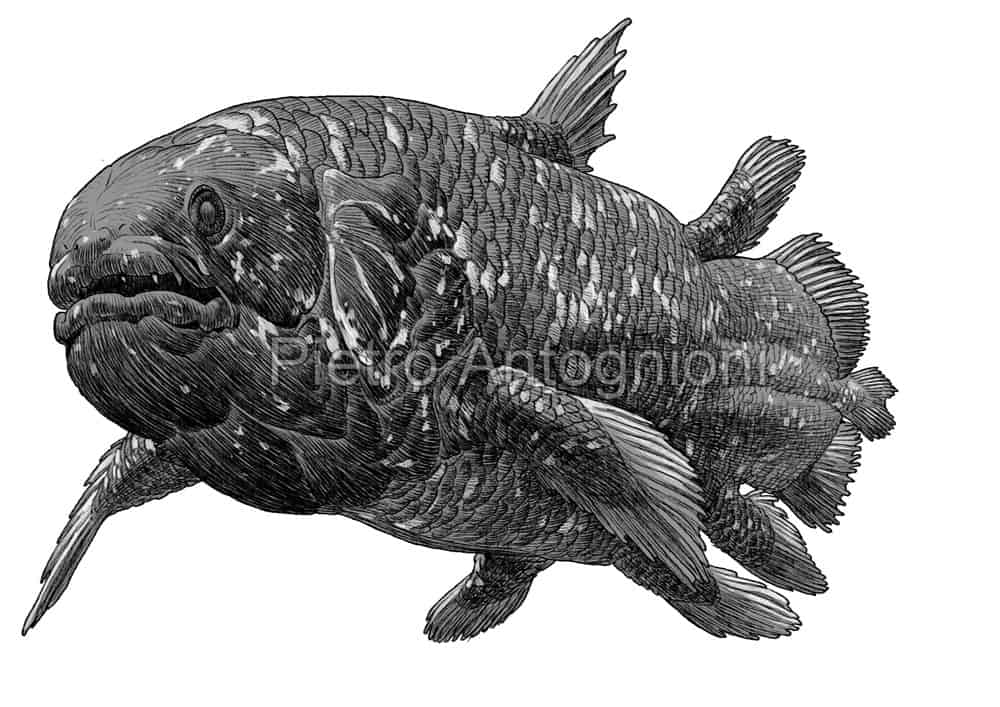 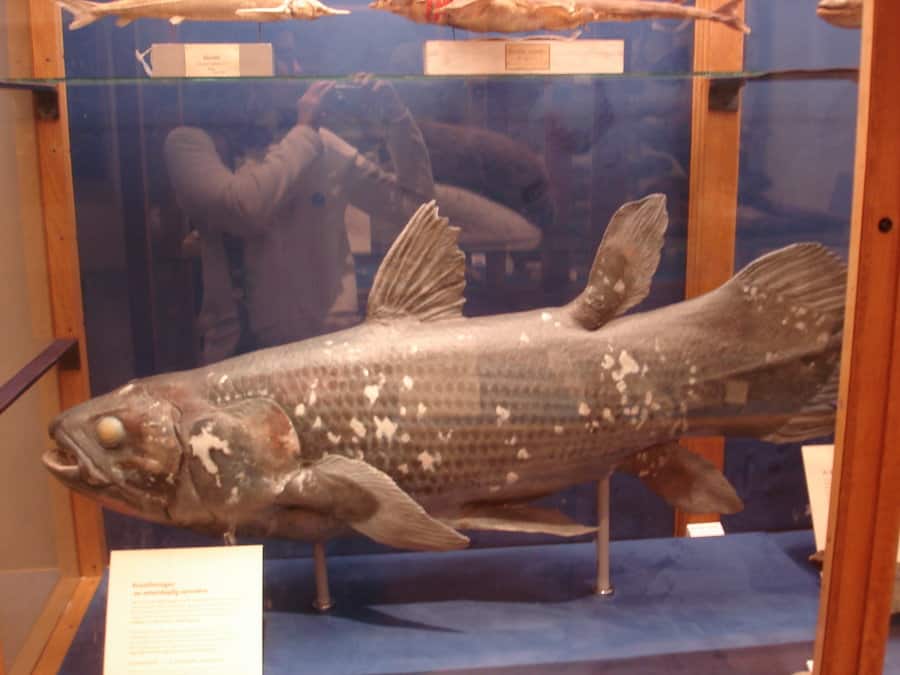 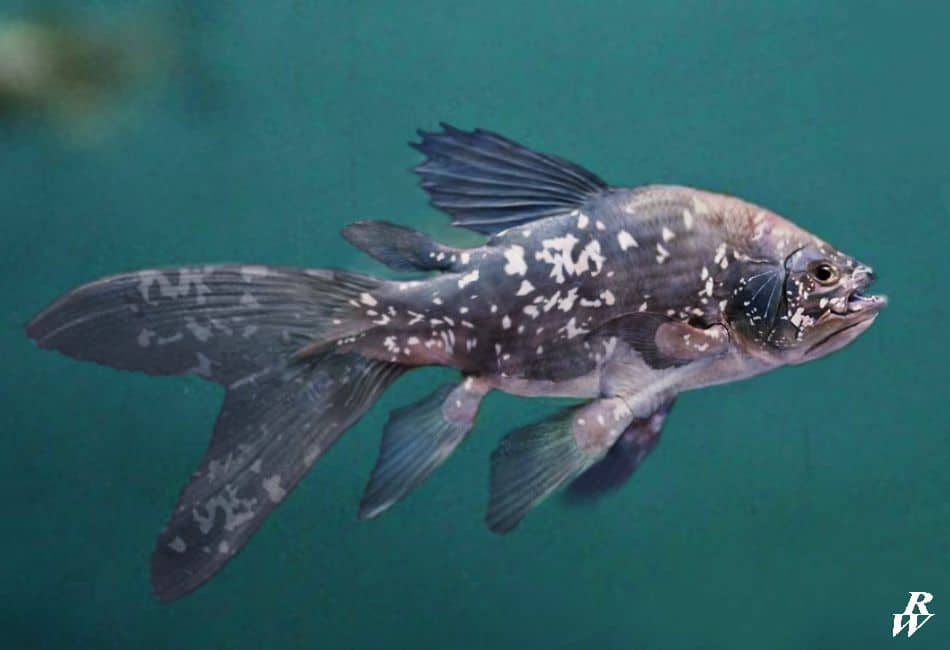 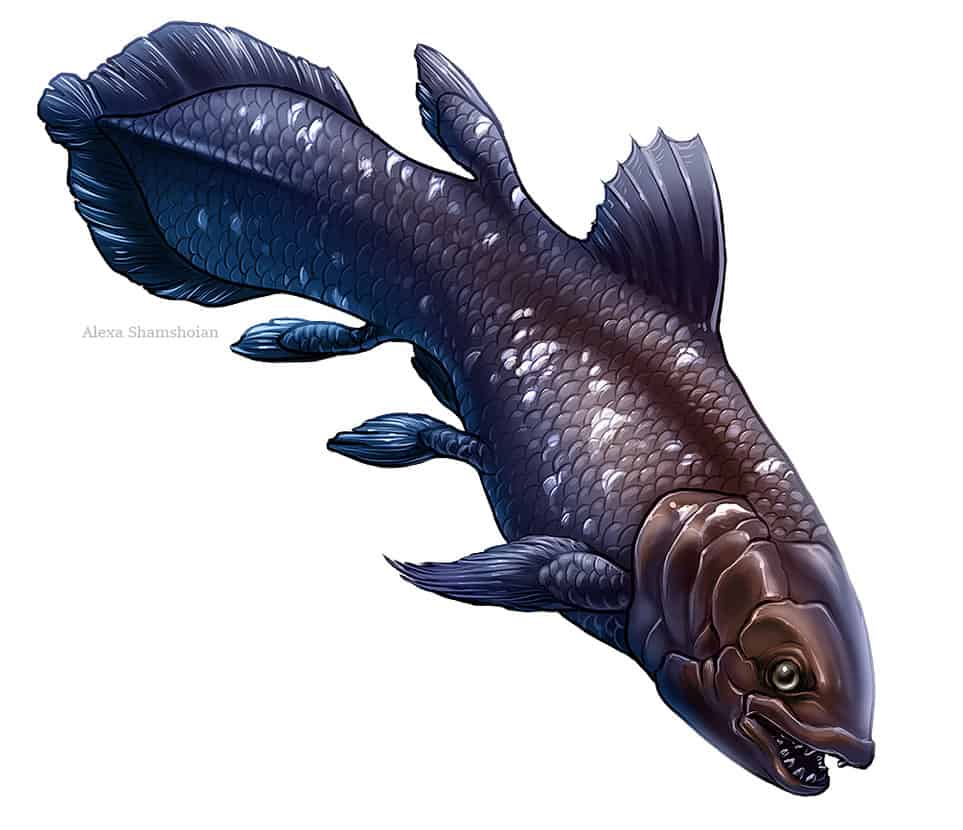 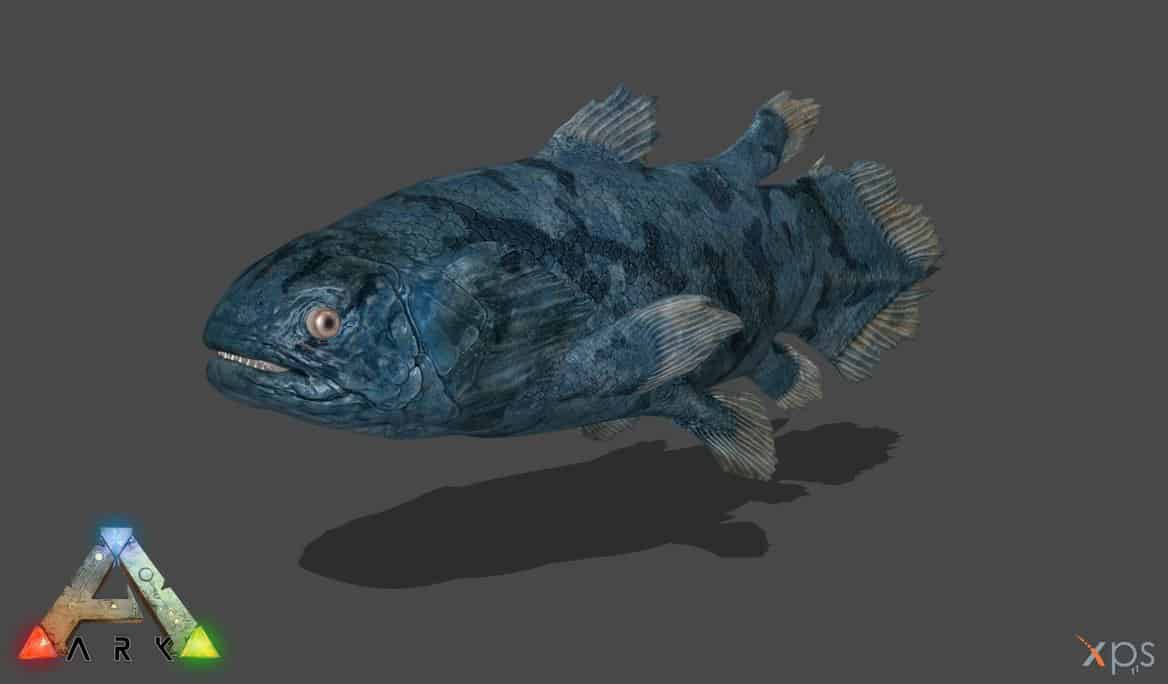 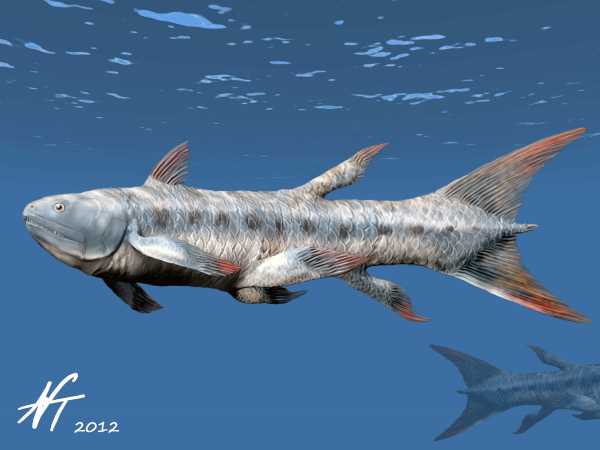 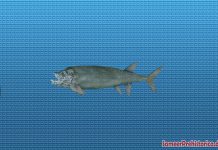 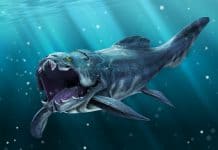 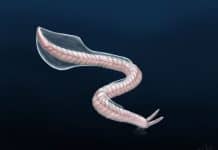 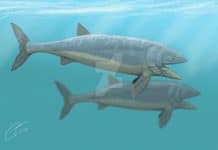