Some facts about Struthiomimus that usually catches everyone’s attention is that this dinosaur not only had legs much like an ostriches’  legs but that it could run as fast as a gazelle – or about 40 miles per hour. That would have made it a very fast dinosaur.

If you look at Struthiomimus pictures, then you’ll notice a few things about these creatures – aside from their ostrich-like legs. You’ll discover that they looked very bird-like and looked like they could have been the ancestor to the modern ostrich. What you won’t discover from the pictures, however, is how tall and heavy they were. These dinosaurs were approximately 14 feet long, 4.6 feet tall at the hips and weighed around 330 pounds.

One of the biggest debates surrounding this dinosaur is about its diet. Some paleontologists believe that since it is a member of the therapod group, then it has to be a carnivore. Other paleontologists have speculated that it probably ate buds off of trees and shrubs. Some have even speculated that this dinosaur may have been a filter feeder – using its beak to pick up water and straining the animals out of it to eat.

The real feeding habits of Struthiomimus was probably a combination of plants, animals and insects. It was probably an omnivore and ate whatever was convenient – as many modern birds do today. This means it could have eaten worm-like creatures one day and flower buds the next. 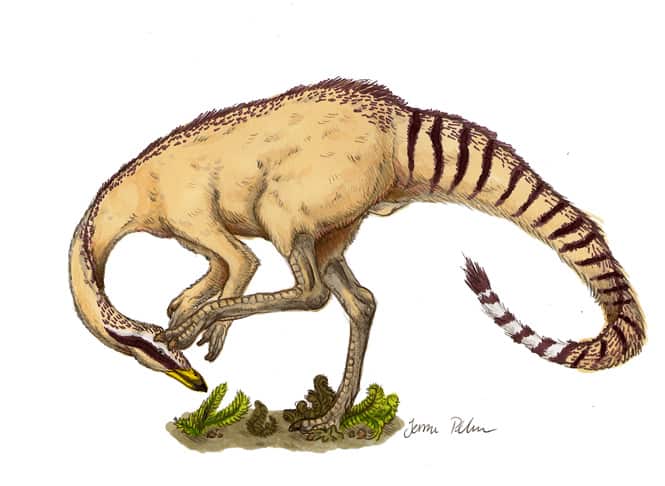 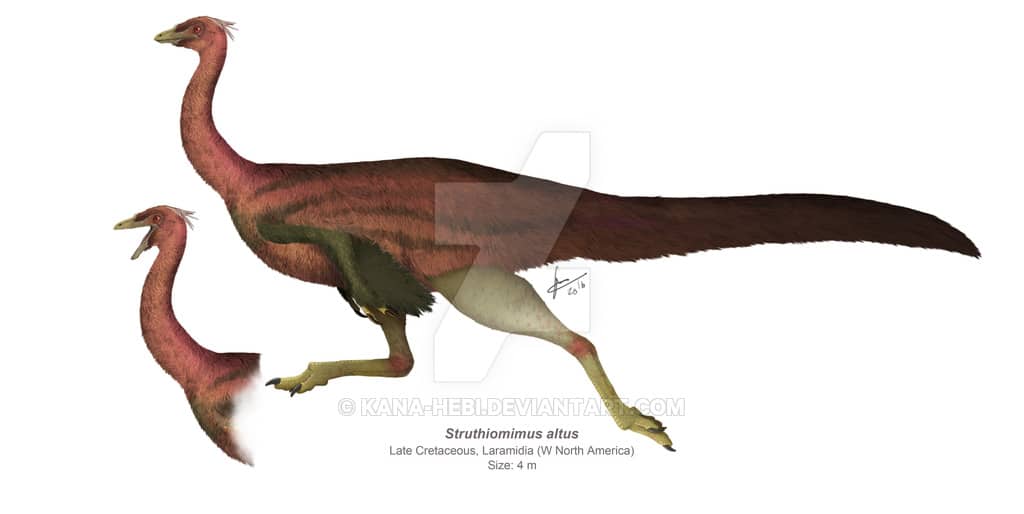 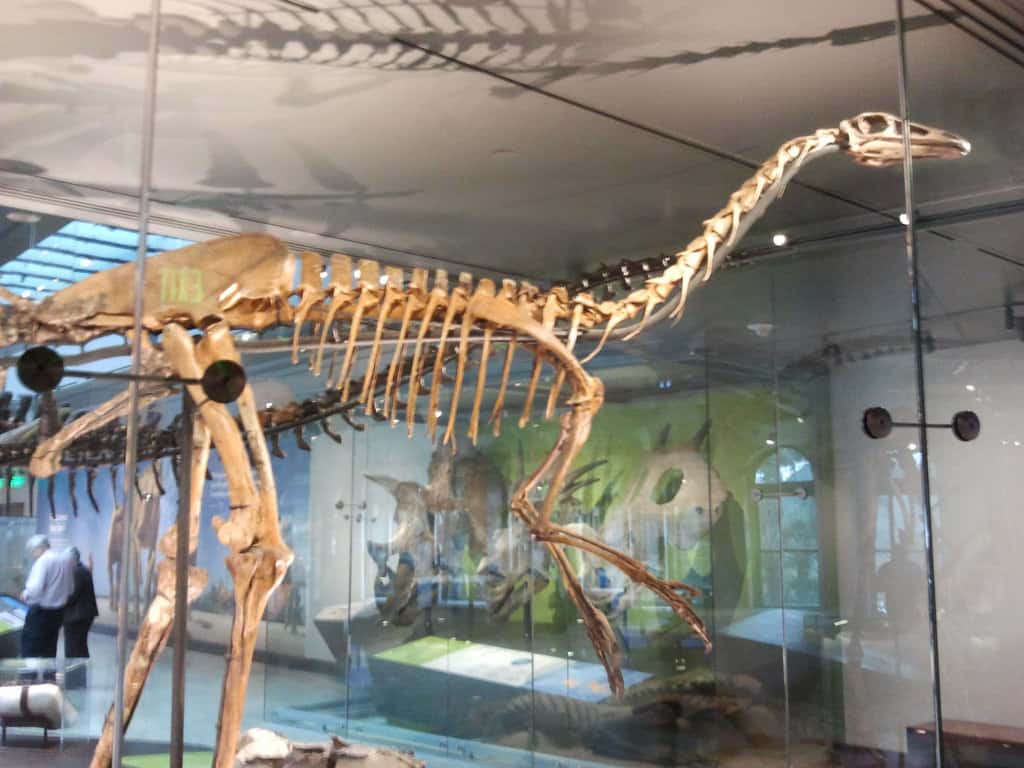 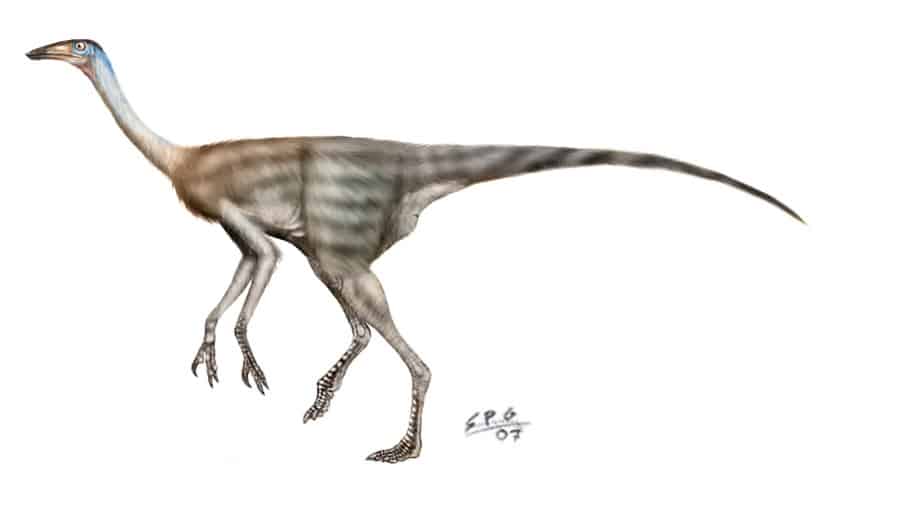 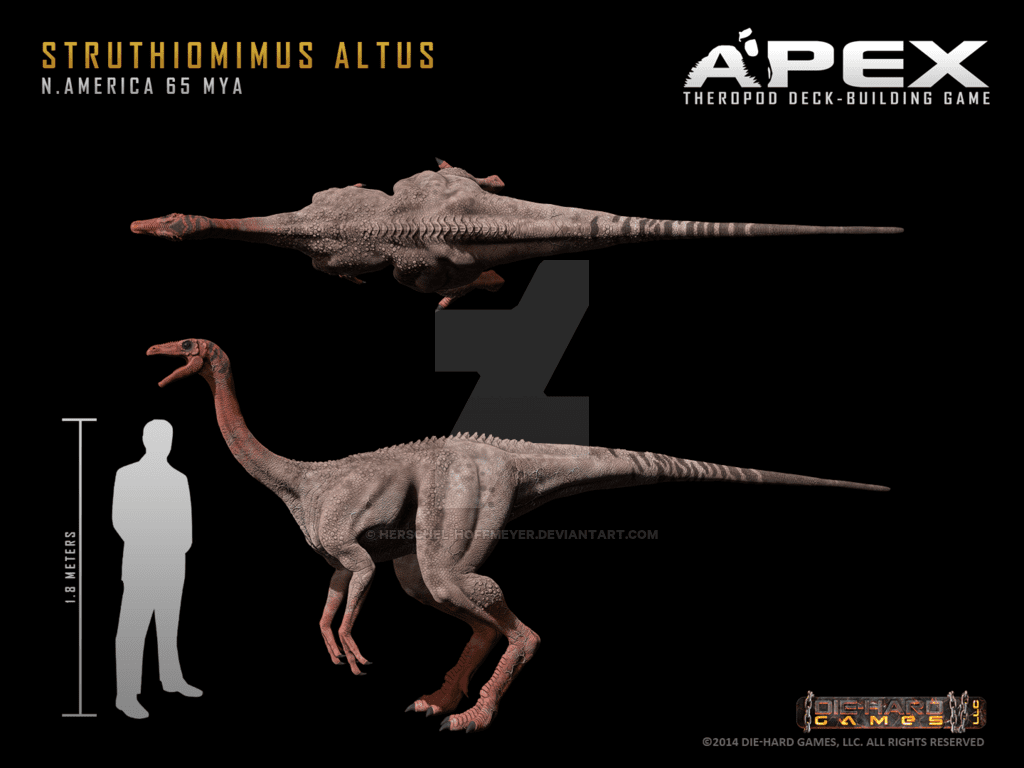 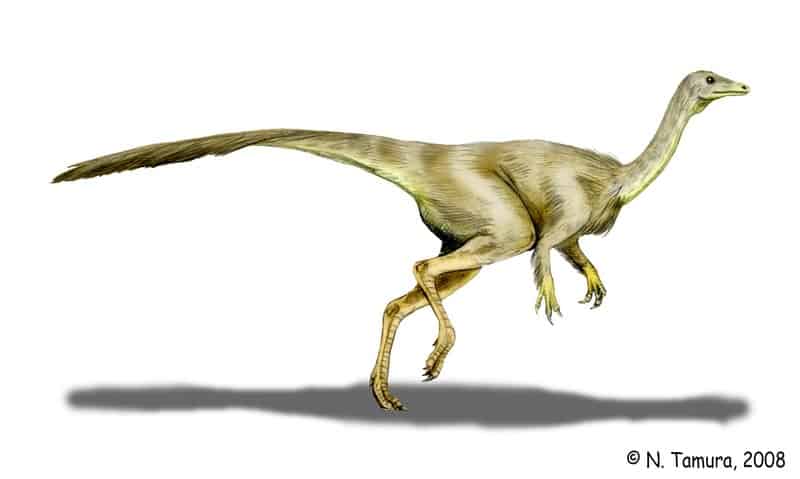