Late Miocene Period. It was originally discovered in the early part of the 20th century and was named in 1928. Its name means “flat-tusk.”

Platybelodon was related to Amebelodon and therefore it may have used its tusks in much of the same way. Paleontologists have theorized it would’ve used its tusks as a shovel to dig up and then move swamp vegetation into its mouth. It is a theory that has been popular since the 1930s when it was suggested by Henry Osborne. If it’s true, then it was a nifty way for it to get food into its mouth but it made for some pretty strange looking Platybelodon pictures.

Platybelodon was approximately 10 feet long, 9 feet tall and weighed around 2 tons. That means is was approximately as long and as heavy as a small car. Not as big as modern elephants but not very small either. It would have been as long and as heavy as a rhino but significantly taller. Its height would have been in line with that of today’s Asian elephants.

One of the most commonly asked questions about Platybelodon is why did this animal go extinct? While scientists aren’t exactly sure why this mammal went extinct, it is believed that changing weather conditions during the Late Miocene may have caused a drought. This would have destroyed their feeding grounds and have led directly to their extinction. 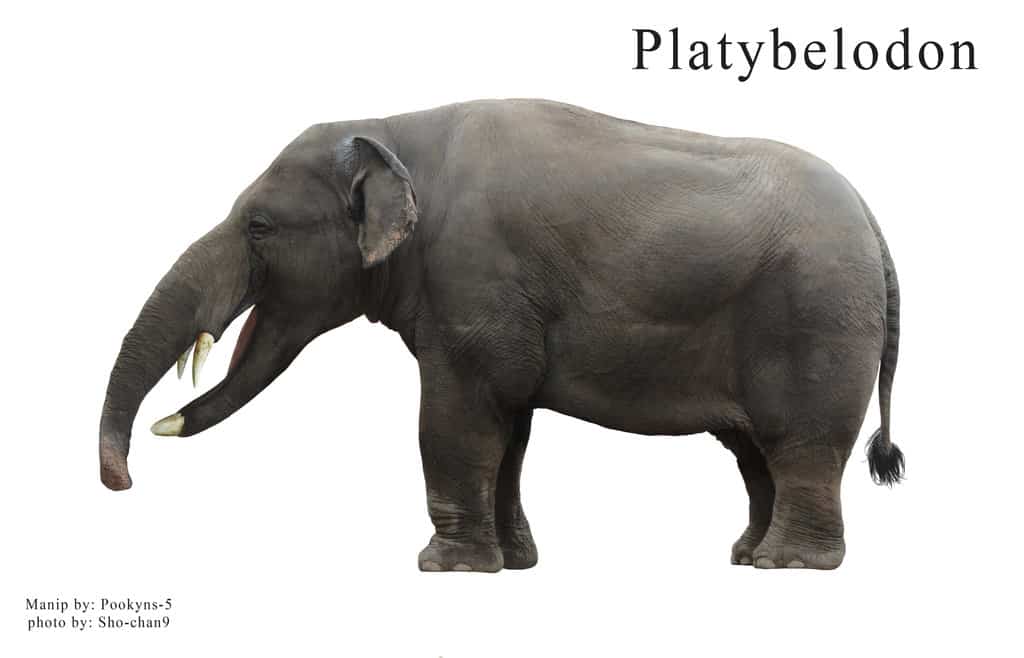 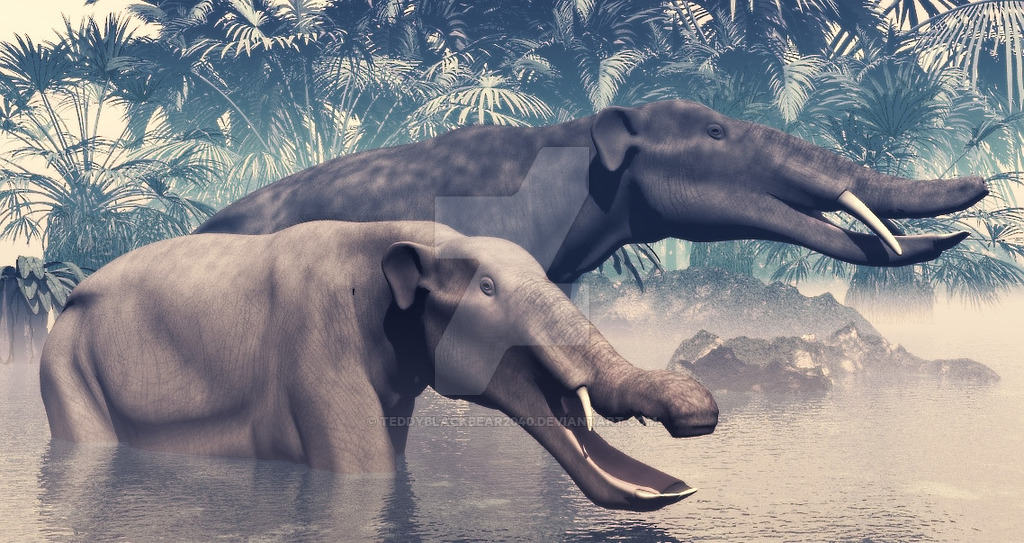 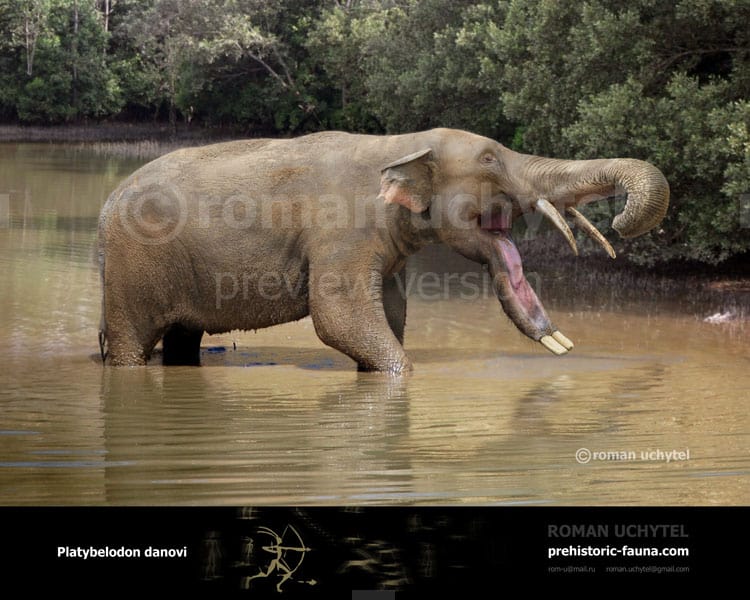 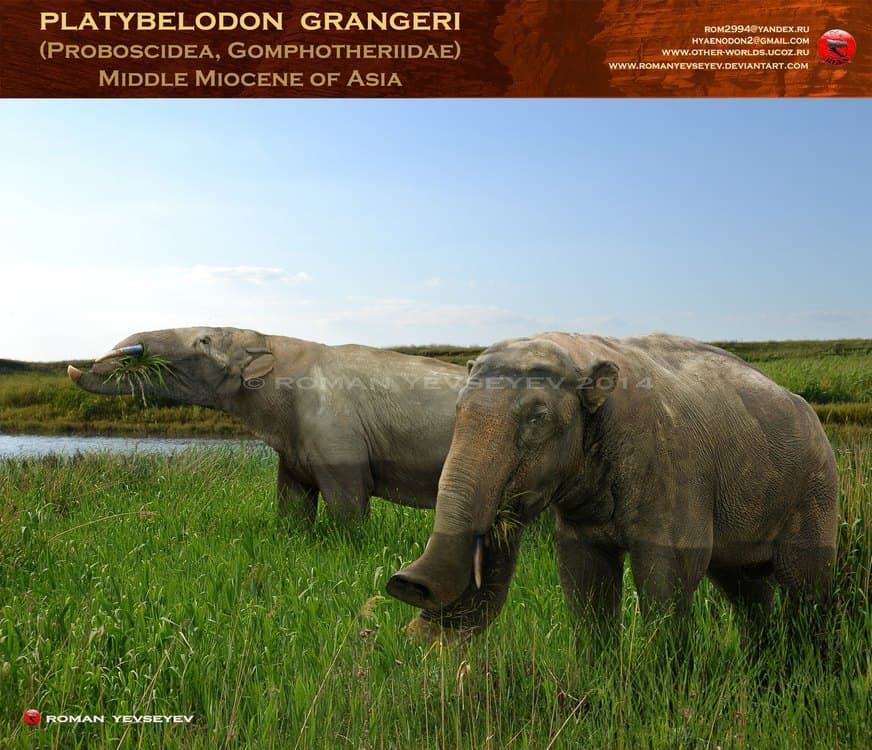 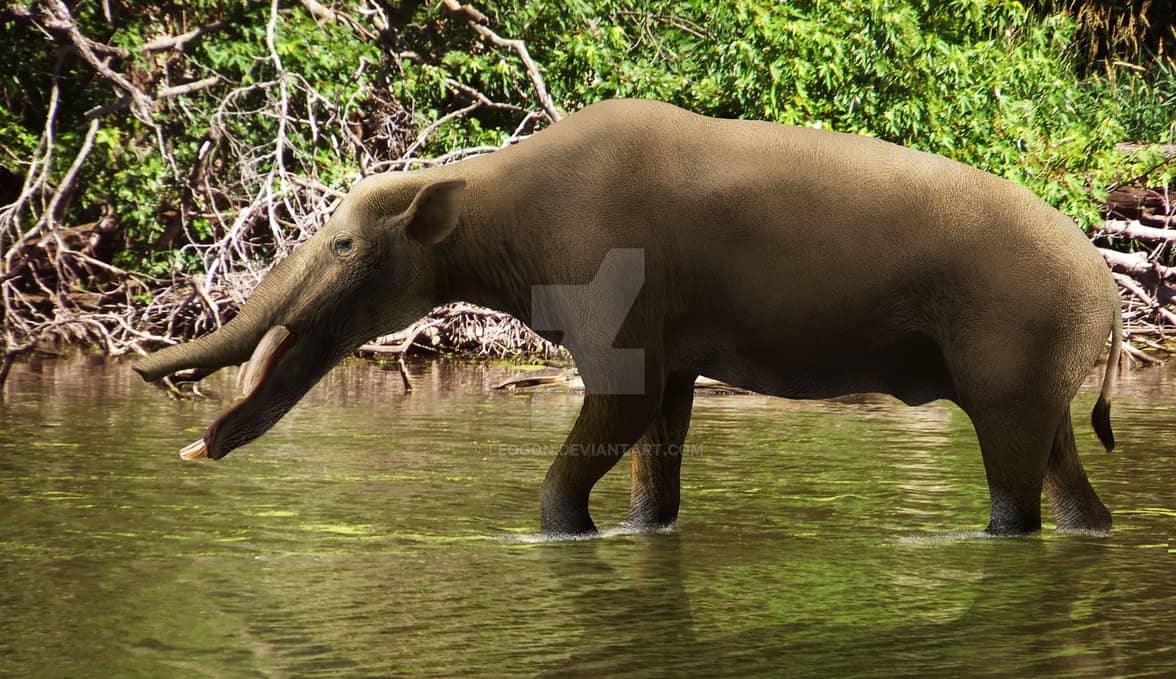 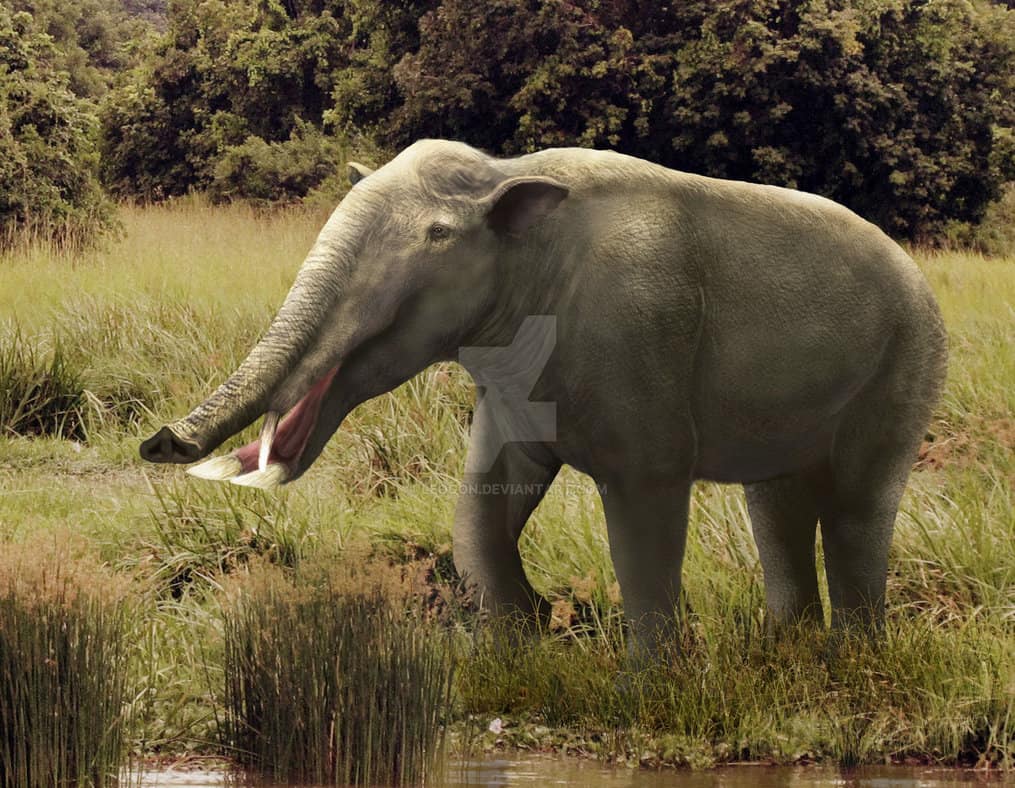 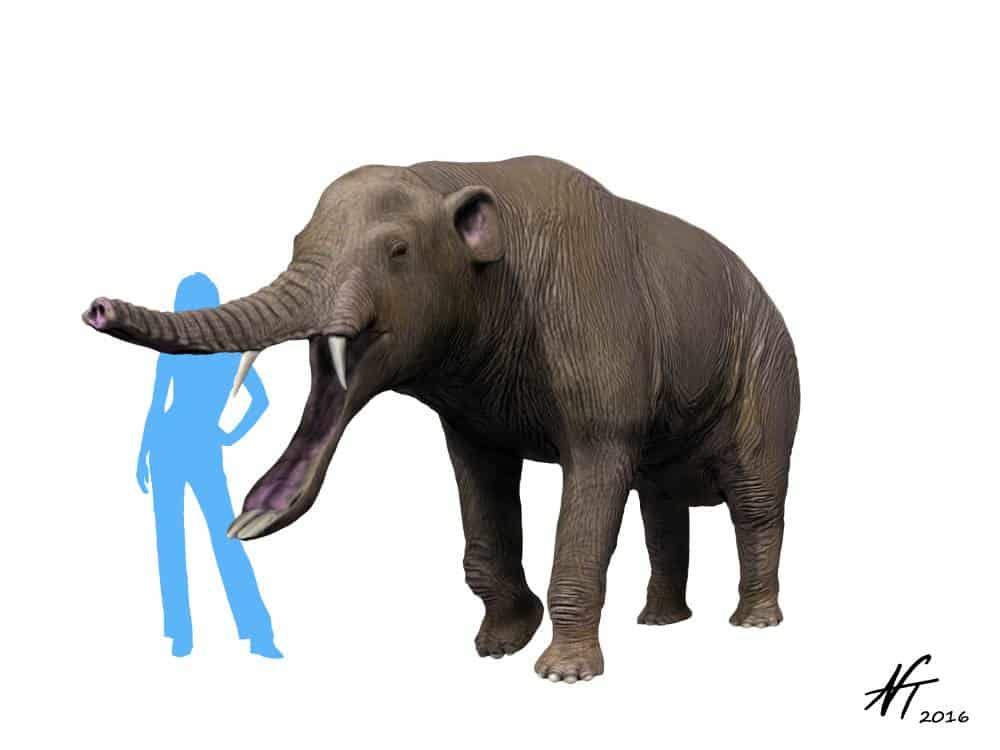 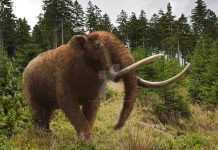 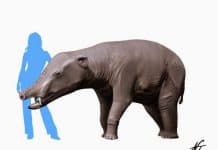 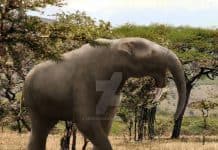 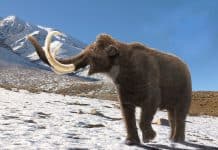 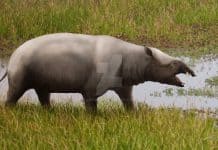 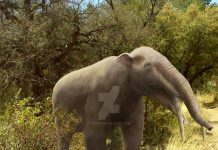