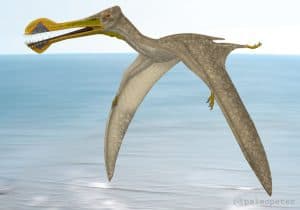 Tropeognathus is a pterosaur which lived approximately 125 million to 100 million years ago – from the Early Cretaceous Period through the Middle Cretaceous Period. It was first discovered during the 1980s when a German museum acquired its fossils from Brazilian fossil dealers. It was then named and described in 1987 by Peter Wellnhofer. Its name means “keel jaw” in Greek.

Tropeognathus pictures show an animal which would have been frightening while it was alive. It was an extremely large pterosaur – about 8 feet long from tail to beak and with a wingspan of about 25 feet across. It also would’ve weighed around 100 pounds. That made it quite a large flying reptile indeed. Fortunately, it only lived off a diet of fish, an adaptation that its unusual beak was very well suited to do.

Its unusual “keel jaw” was well suited to its task of capturing fish from the prehistoric oceans around what is now South America. It could have used it to pluck the fish right out of the water and use its enormous teeth to hold on to them. Then it could have simply swallowed them whole.

Another interesting fact about it was that there was a bit of trouble classifying it. Originally, it was put into the Tropeognathus genus, then it was placed into the Ornithocheirus genus. It would stay there for quite a while until it was then placed into the Anhanguera genus. Then in 2000, it was placed back into its original genus – Tropeognathus. This genus shuffling isn’t unusual, however. That’s because most of the time paleontologists are working with incomplete specimens, so it can be difficult to classify them. Which is why it’s important for paleontologists to have several different fossils to work from when they are deciding the classification of a specimen. 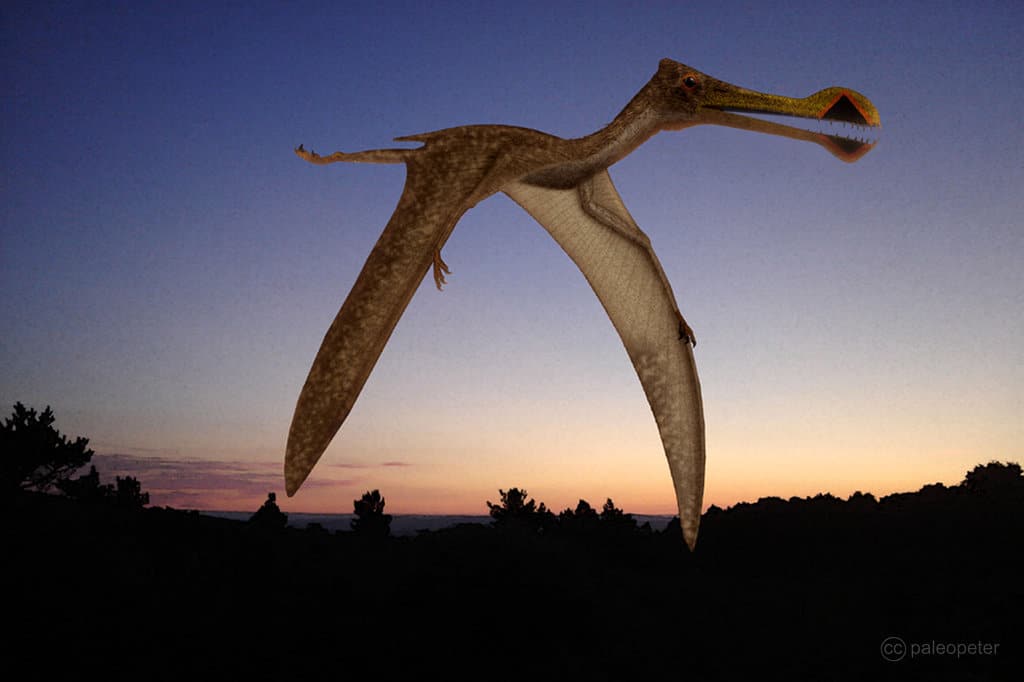 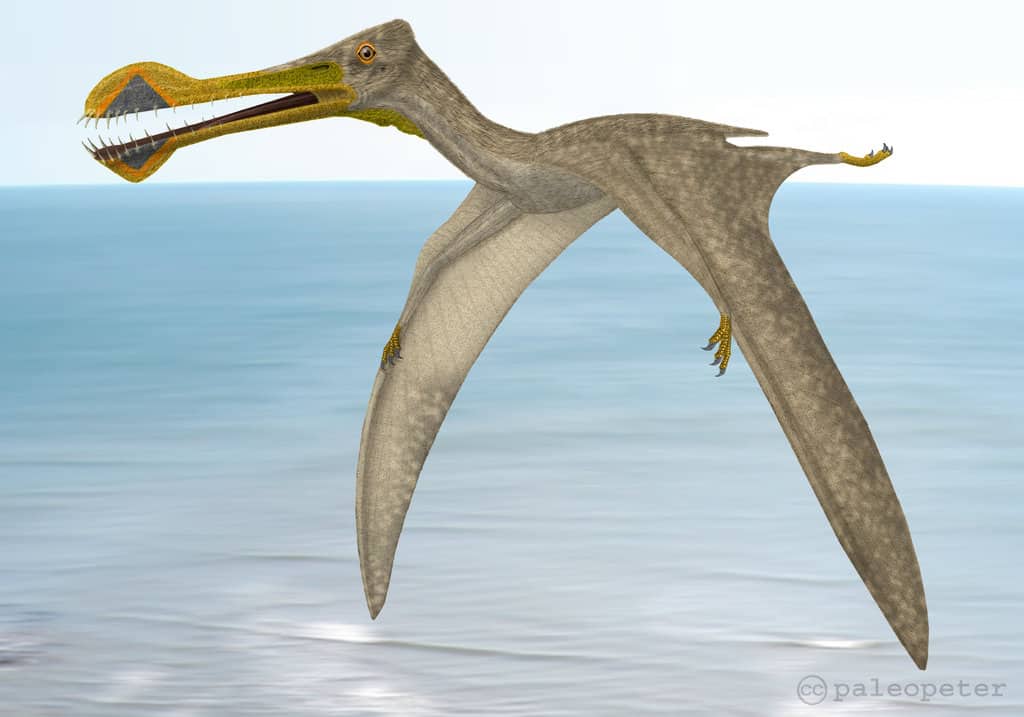 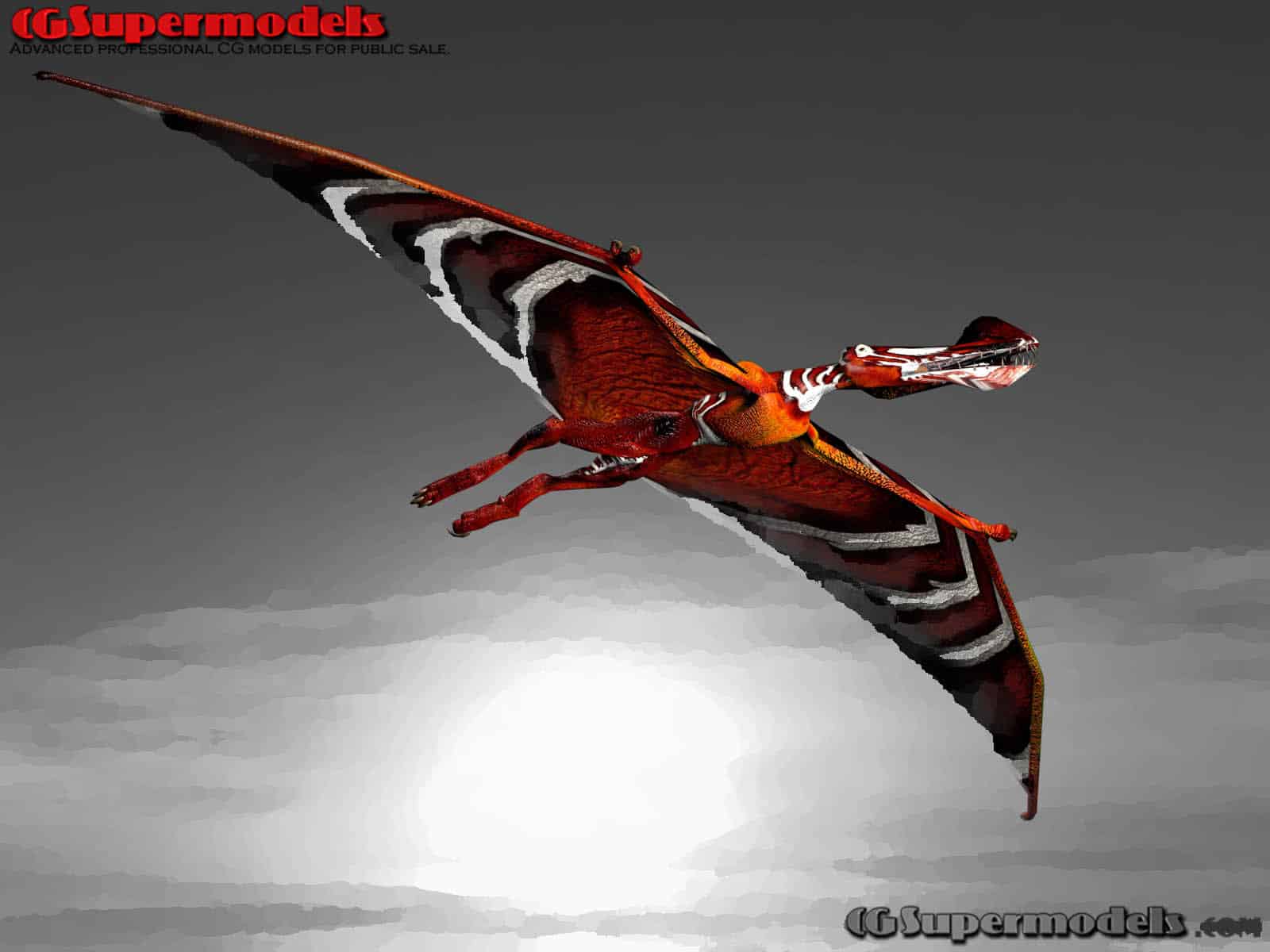 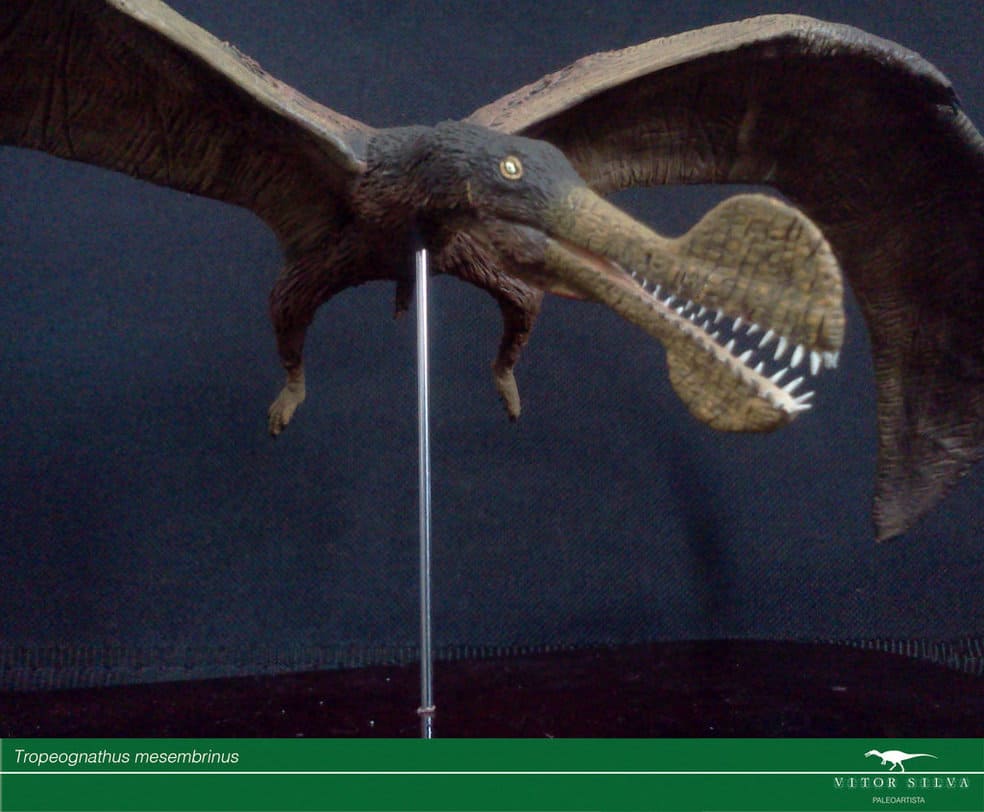 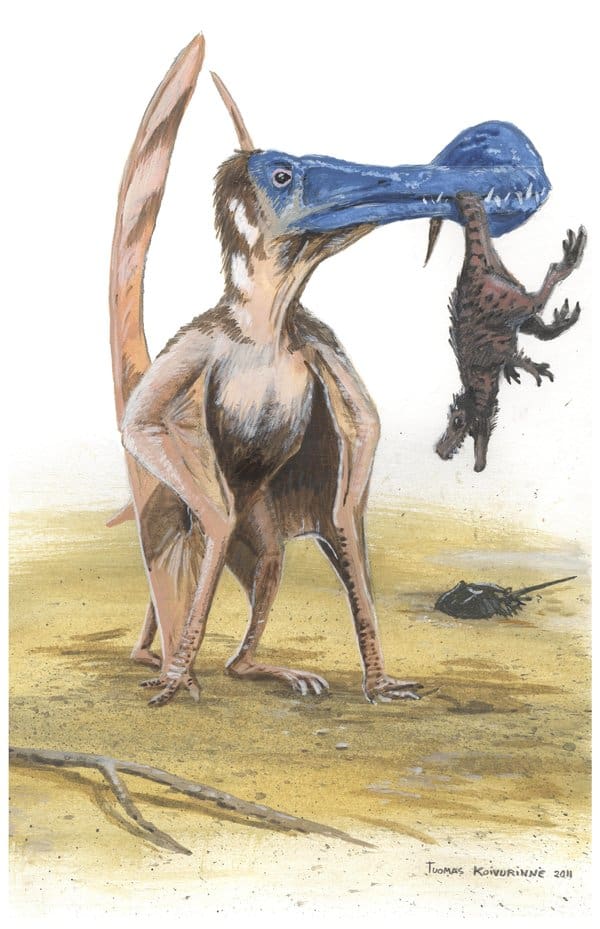