Compsognathus is a small dinosaur that ran on two feet and lived about 150 million years ago during the late Jurassic Period. It was a carnivore that was about 4 feet long, 10 inches tall at the hips and weighed approximately 7 pounds. Because of its small size it probably preyed on other small dinosaurs, insects and lizards. Although it is small, many paleontologists believe that this dinosaur was pretty fast and could run at speeds around 40 miles per hour.

Compsognathus was first discovered in 1859 in Southern Germany by Dr. Oberndorfer. Another fossil of this dinosaur was found in France during the early 1970s. These two specimens are the only ones that paleontologists have to work with in studying and classifying this small, fast running carnivore. 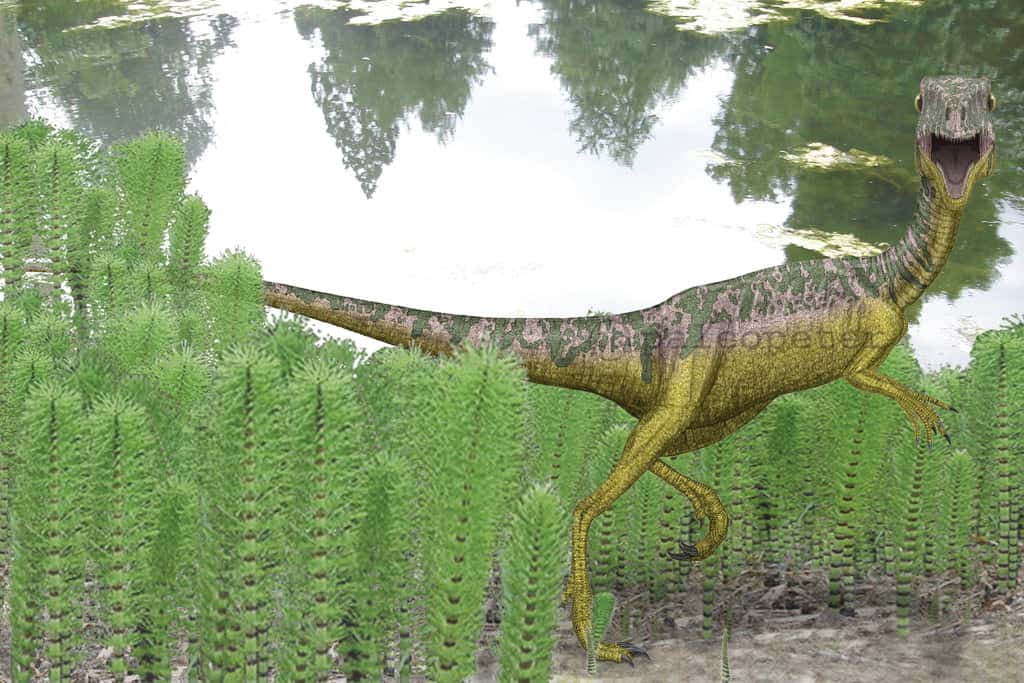 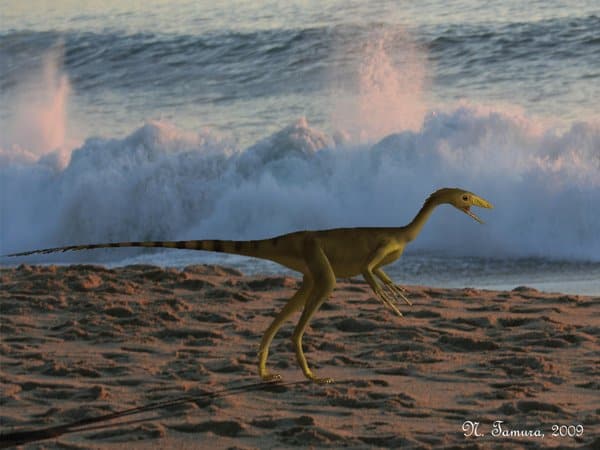 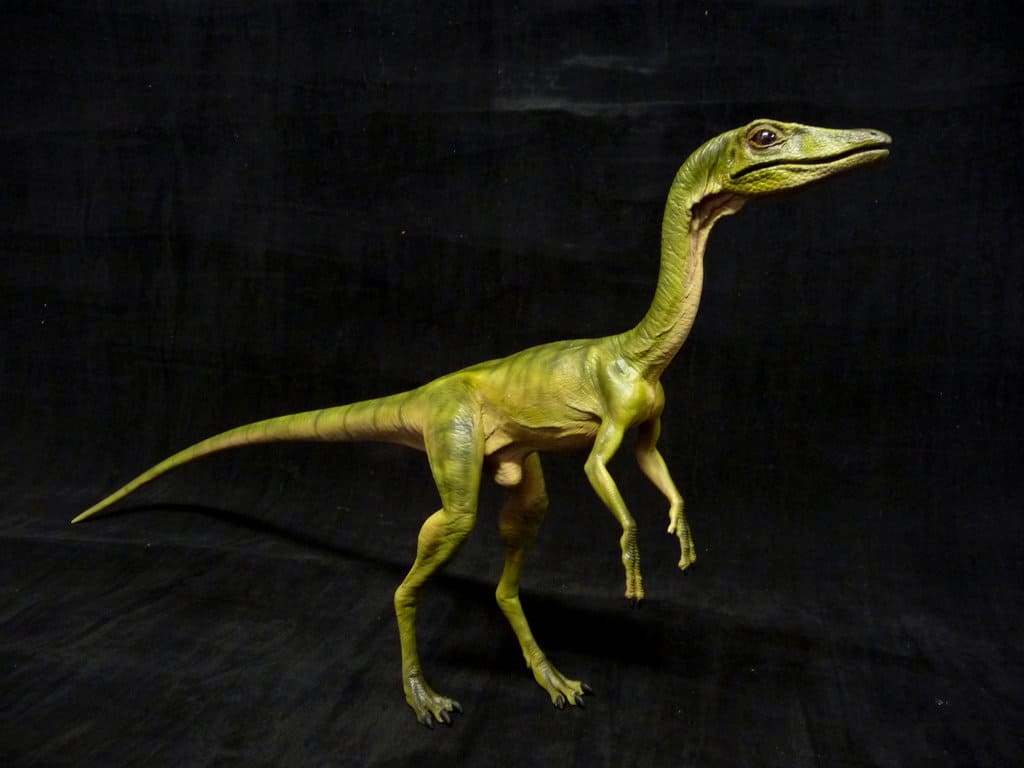 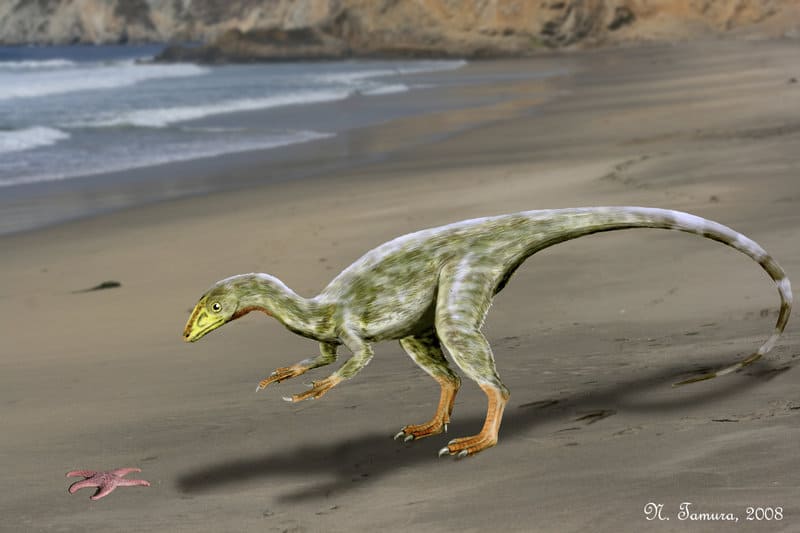