Qijianglong is a dinosaur which was found during the 1990s by a farmer named Cai Changming of Heba village, Sechuan, China. Later on, construction in the Qijiang District in 2006 uncovered a large quarry that was filled with dinosaur fossils. In this quarry, another specimen was found and this led to a reexamination of the skeleton by Cai Changming and eventually led to the creation of the Qijianglong genus in 2015. Its name means “Dragon of Qijiang.”

Looking at Qijianglong pictures, you can come to some quick conclusions about these dinosaurs. For instance, you can tell that they were very large animals with enormous necks. And you would be right. They were about 50 feet long and believed to have weighed around 10 tens or 20,000 pounds! That would have made it as heavy as 3 hippos.

Other facts about Qijianglong involve its neck. Not only was its neck extremely long – about half the length of its body – but it was also fairly lightweight for its size. That’s because its vertebrae were filled with air sacs, much like the bones of birds are, and that reduced the weight it had to lift to raise its head. Which is fortunate for this dinosaur because if it didn’t have hollow neck bones, then most likely it would have toppled over.

One point of debate about these dinosaurs is whether they browsed the tops of trees. Paleontologists are positive that these dinosaurs are herbivores, but they aren’t sure if they ate ground vegetation or browsed the tops of trees. Some scientists have theorized that it would have been impossible for Qijianglong to raise its head high enough to eat the tops of trees. Other scientists disagree and think it is more than possible that this dinosaur at tree tops. This is a matter that probably won’t resolved until enough evidence has been unearthed to support either hypothesis. 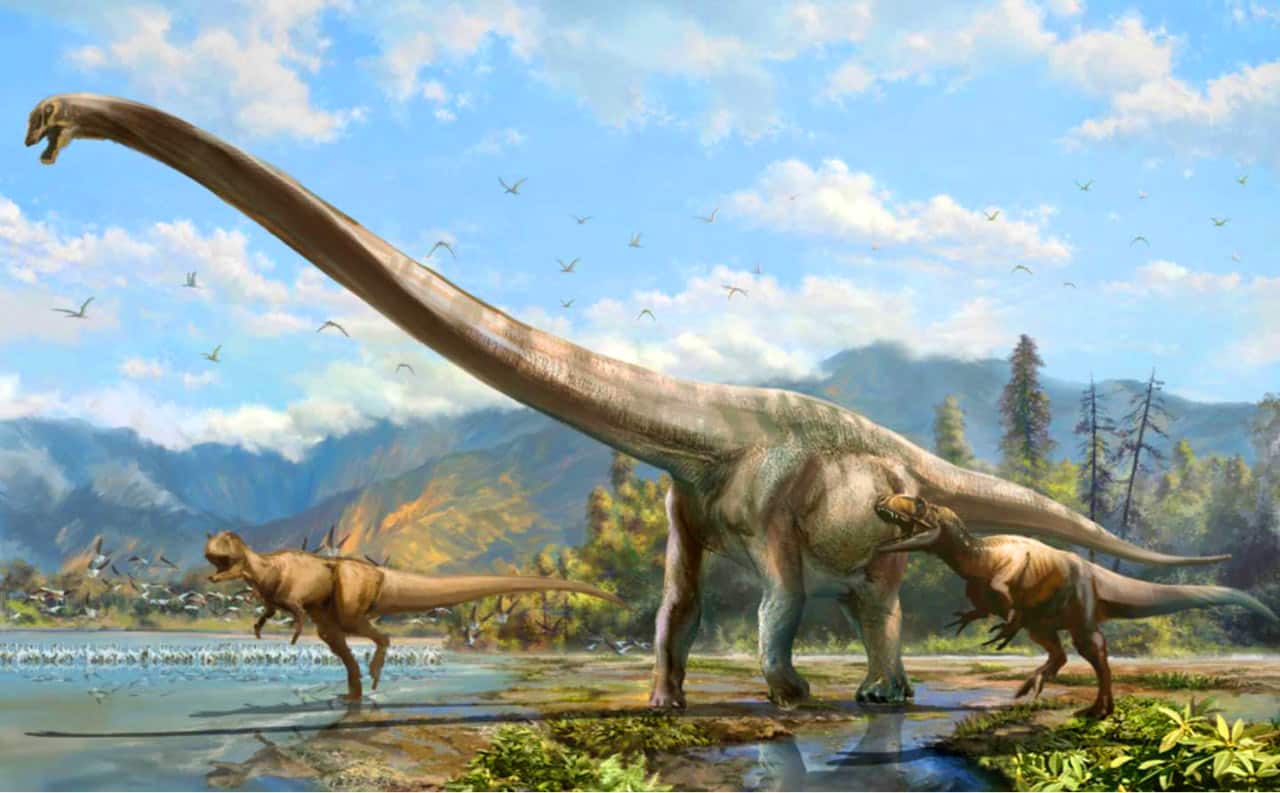 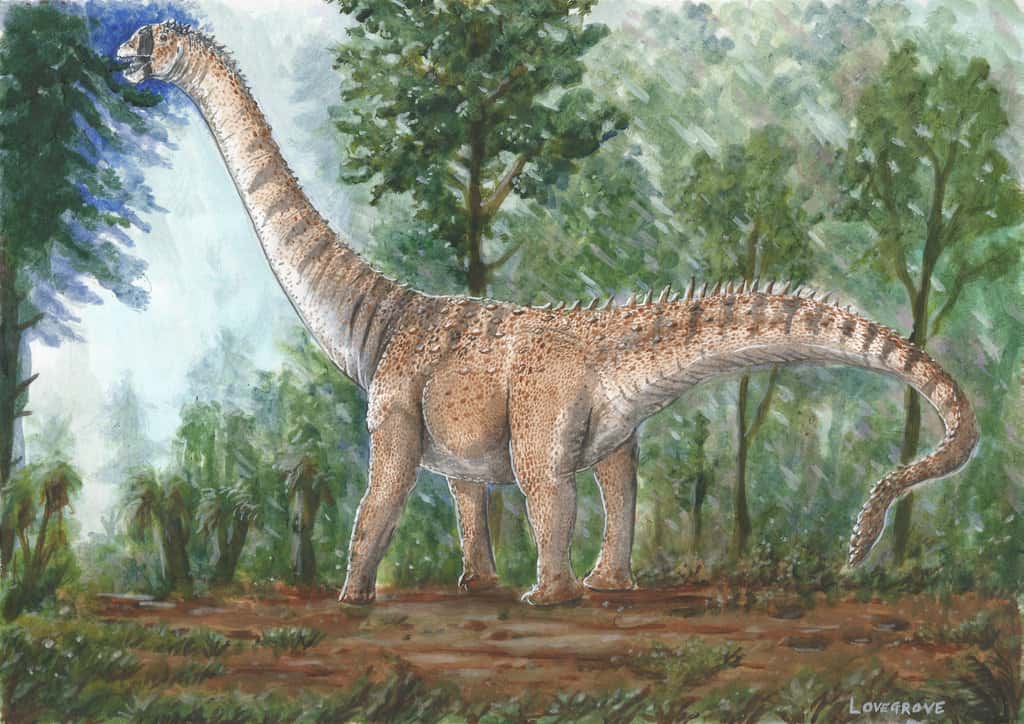