Muttaburrasaurus is a dinosaur which lived approximately 99 and 112 million years ago during the early Cretaceous Period. It was first discovered in 1963 at Rosebery Downs Station, Queensland, Australia by Doug Langdon. It was then named by paleontologist Dr Alan Bartholomai and entomologist Edward Dahms in 1981. The name of this dinosaur means “Muttaburra lizard”, a reference to it being discovered in Muttaburra, Queensland, Australia.

An interesting fact about Muttaburrasaurus is that not all scientists have agreed whether or not this dinosaur was an herbivore. At first, paleontologists believed that this dinosaur was an herbivore, but during the eighties some have speculated that it may have eaten some meat at times which could have made it an omnivore instead. This notion was adopted because of this dinosaur’s ridged teeth and massive jaws. This resulted in speculation that these dinosaurs may have eaten carcasses of other animals if they need arose. However, many paleontologists have since changed their opinions and now believe that Muttaburrasaurus was truly an herbivore.

Muttaburrasaurus was about 24 feet long and weighed approximately 3 tons. It had a bony beak, teeth that were as sharp as garden shears, and a bump between its eyes and its mouth. Paleontologists don’t currently know what the bump was for, but some have speculated that it may have had something to do with this animal’s sense of smell.

This dinosaur is believed to have walked on its back two legs, but some people believe that it could have just as easily been able to walk on all four. If this was indeed true, then this dinosaur would have been very much like an Iguanodon—a dinosaur which walked on all fours but could raise up on its back legs if it had to. 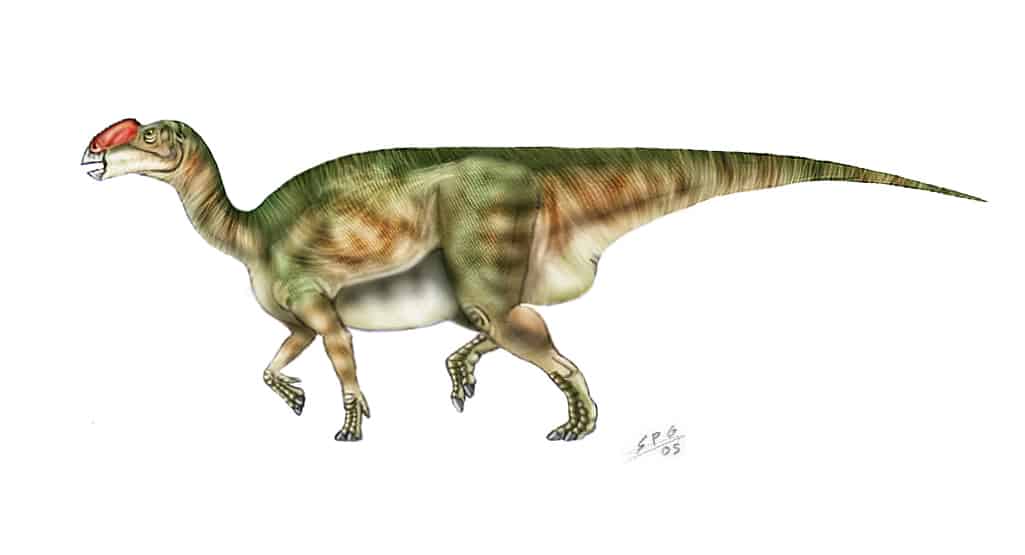 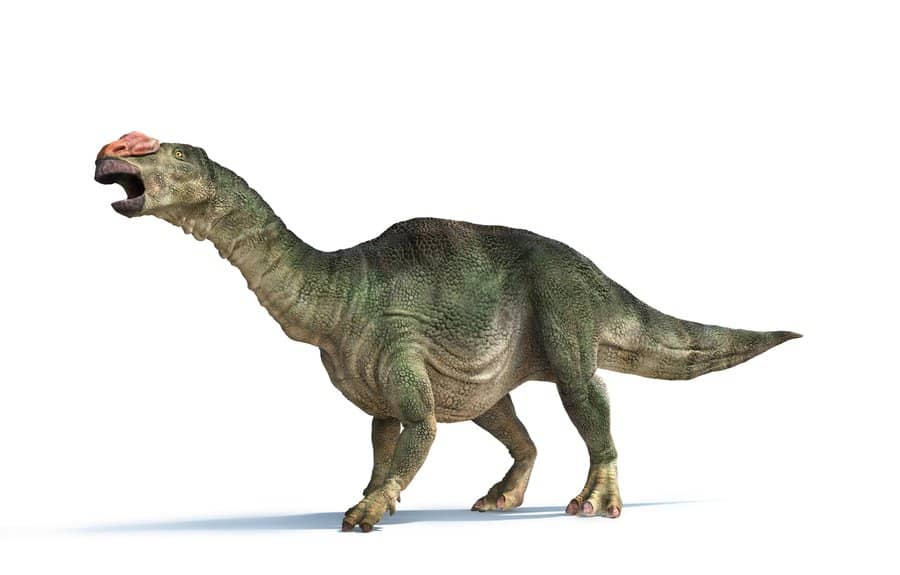 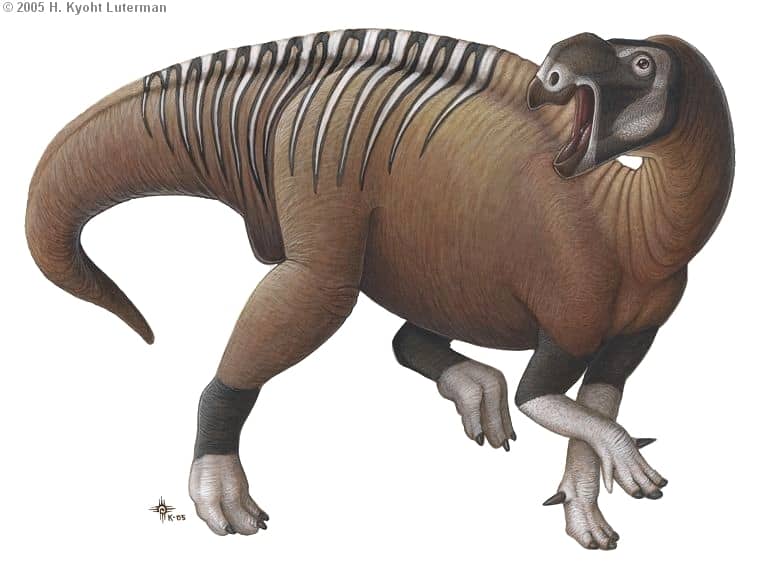 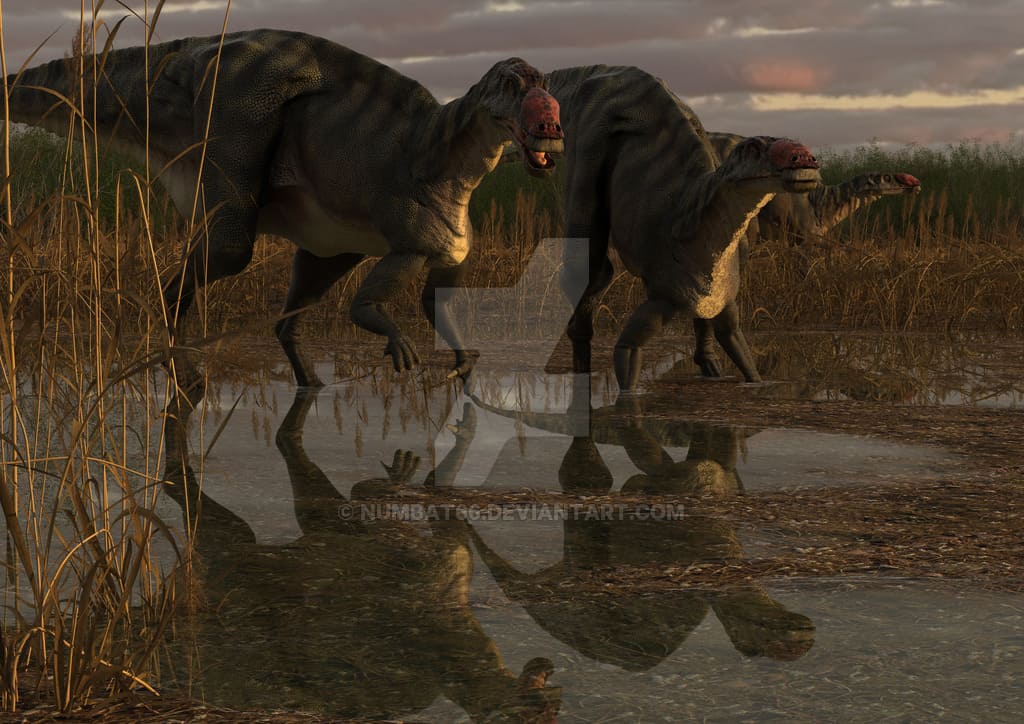 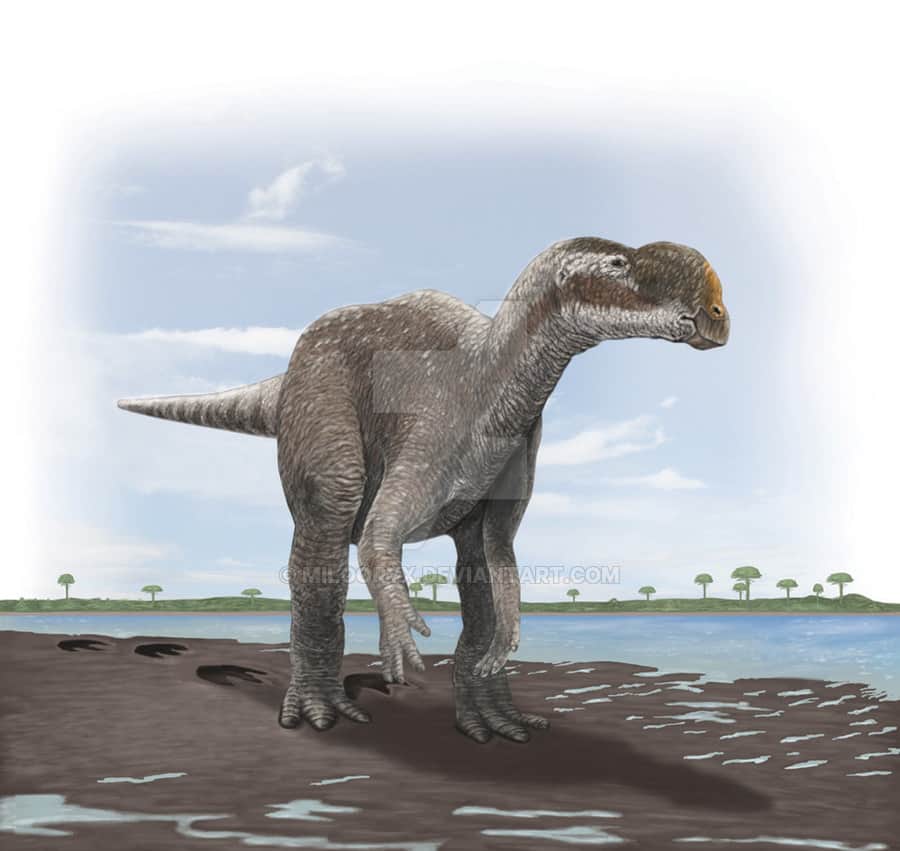 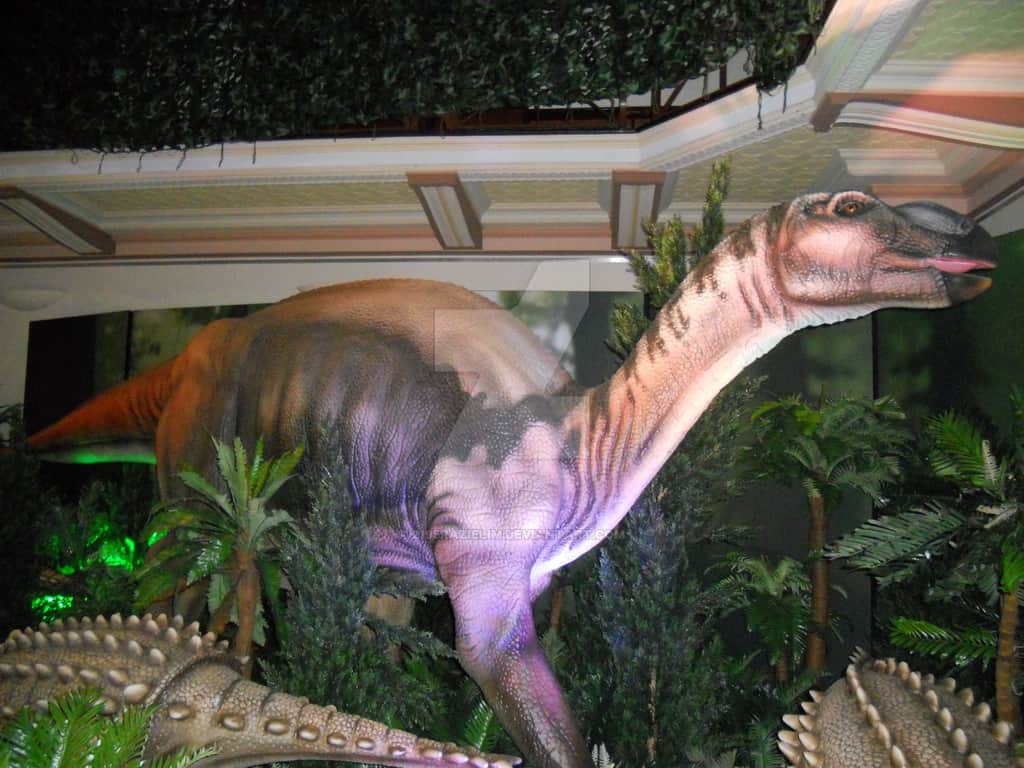 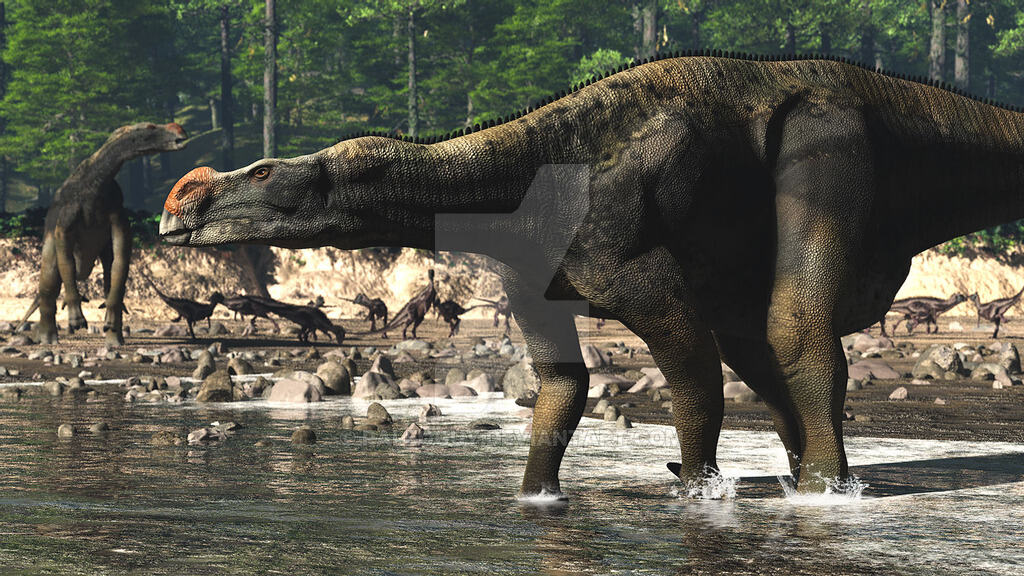