Currently known as one of the earliest dinosaurs that has ever lived, Eoraptor is a dinosaur which lived approximately 228 million years ago during the late Triassic Period. It was first discovered in 1991 by
Ricardo Martinez in Argentina, South America. The area in which this dinosaur’s fossils were found was once a rich, thriving river valley. However, that is no longer the case nowadays. Today, the area in which these fossils were found is a type of desert known as badlands. This dinosaur was named Eoraptor in 1993 by Paul Sereno, Catherine Forster, Raymond Rogers, and Alfredo Monetta—a name which means “dawn thief.”

Eoraptor was a small, lightweight and compact dinosaur that was about 3 feet long and was around a foot high at the hips. It is estimated to have weighed around 20-25 pounds. This would have made it about the same size as a small dog.

This dinosaur had a variety of different teeth, which has lead paleontologists to believe that it had an omnivorous diet. What this means is that this dinosaur probably ate a variety of different things. It may have lived off plants such as horsetails, club mosses or mosses if it had too, but probably ate mostly a meat diet. Most likely it lived off invertebrates or insects and may have even scavenged off of already dead dinosaurs. It also may have lived off of stolen eggs from other dinosaurs. 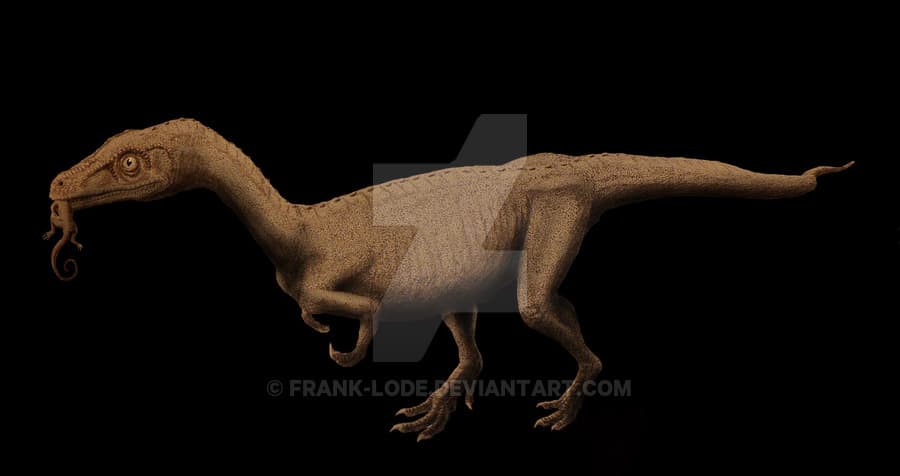 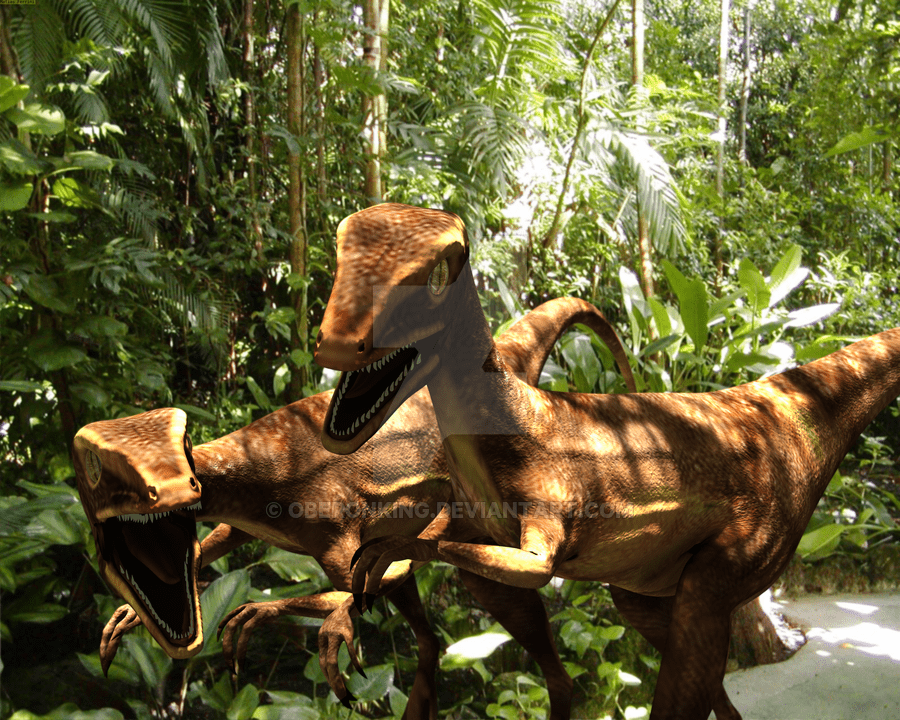 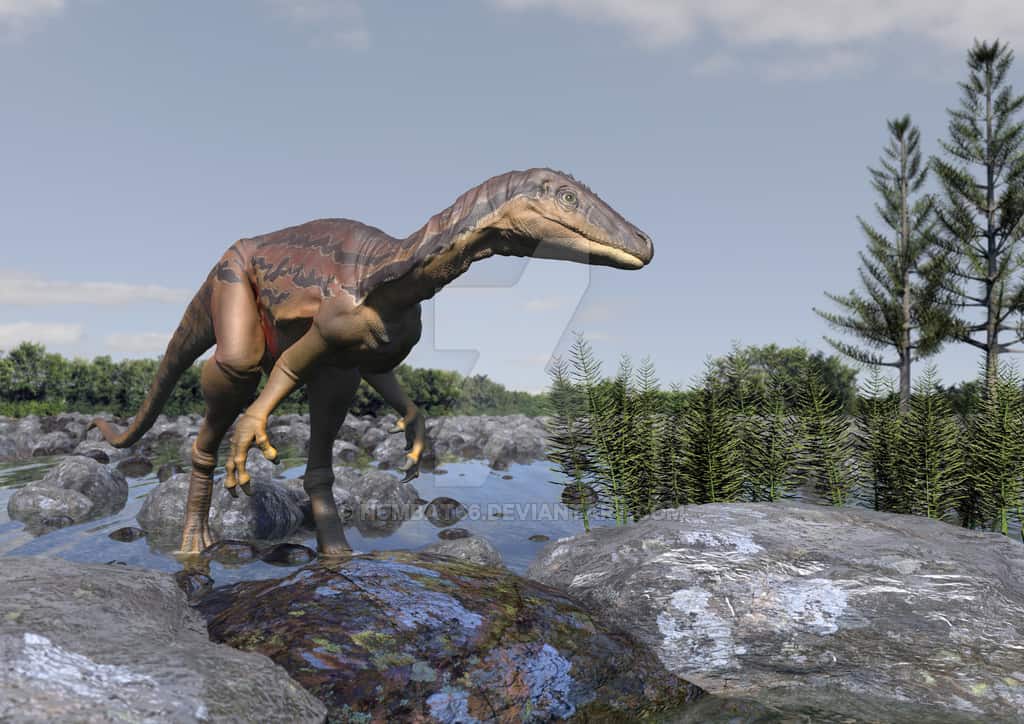 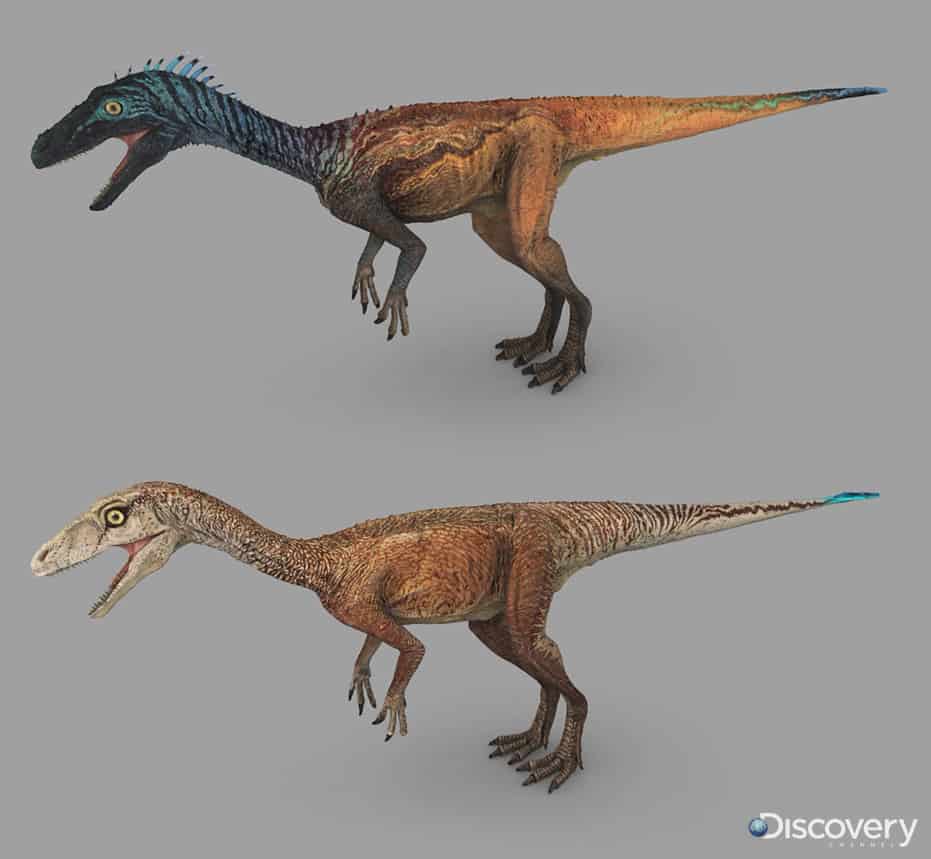 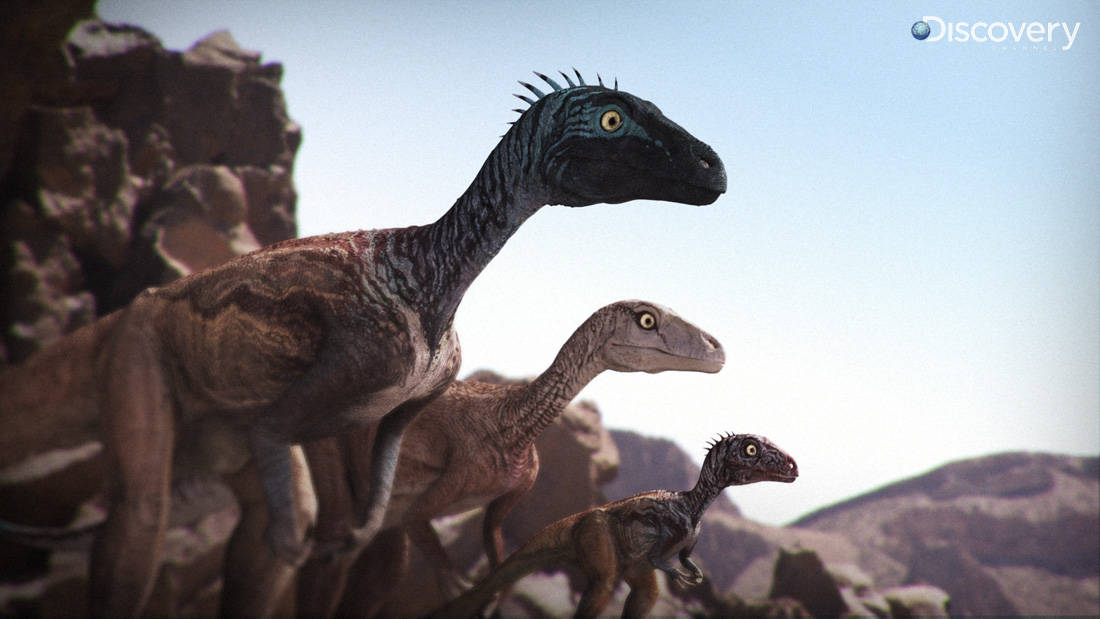 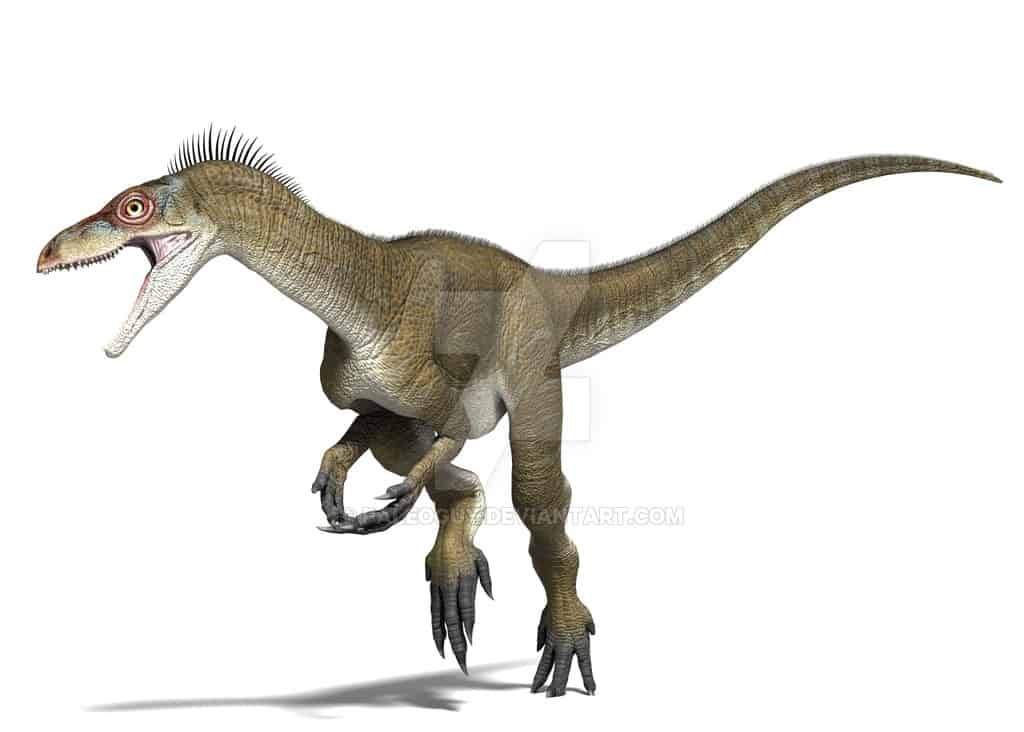