Amphicoelias is a dinosaur which lived approximately 150 million years ago during the Jurassic Period. It was first discovered in 1877 by Oramel Lucas, an employee of E.D Cope. At the time of its discovery, it was one of the largest dinosaur specimens to have ever been found, but it was also extremely fragile. So fragile that Cope decided to name it Amphicoelias, a name which means “double hollow.”

This dinosaur was 200 feet long and over 125 tons in weight. It was an extremely large herbivore who must have had to consume large quantities of plant material to keep itself alive. As its name would indicate, this dinosaur also had hollow bones.

There is some controversy surrounding this dinosaur. The original backbone fossil on which E.D Cope based his findings on this dinosaur no longer exists and he may have exaggerated some of his claims about this fossil or may have made a clerical error as he tried to keep up with the frantic pace of discovery that was common during the Bone Wars of the 19th century. Some paleontologist now believe that this species doesn’t actually exist. That Amphicoelias is actually a Diplodocus. If that is true, then it would be a very interesting fact and would make this dinosaur very much like Seismosaurus, another dinosaur that is believed to be a Diplodocus. 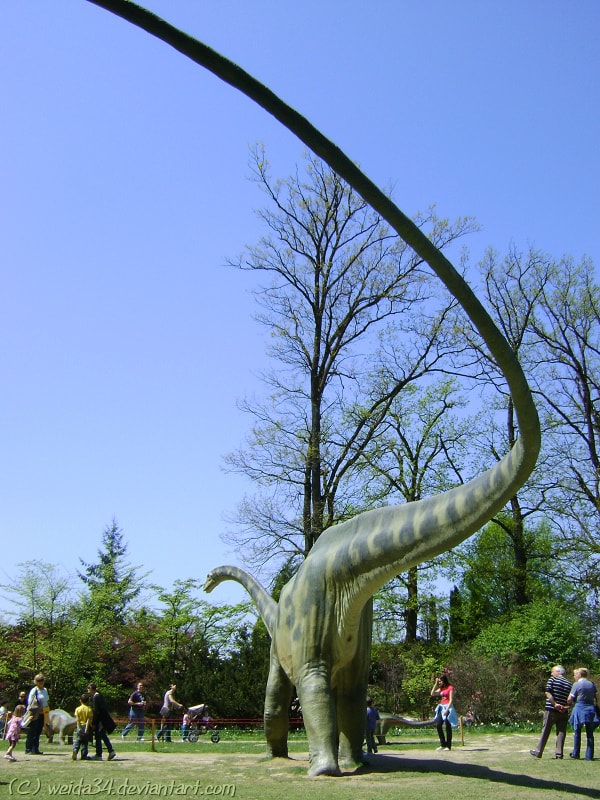 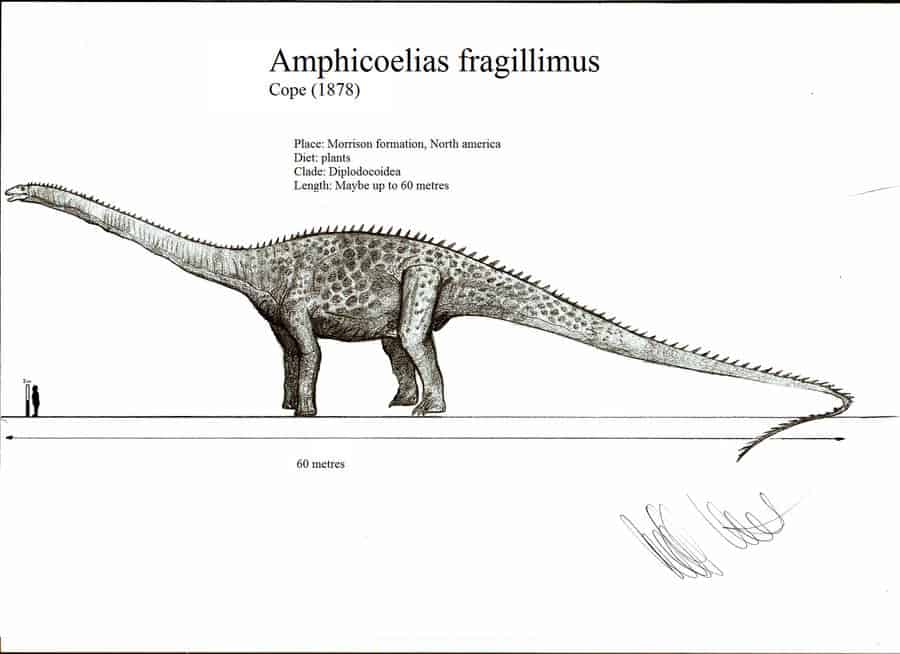 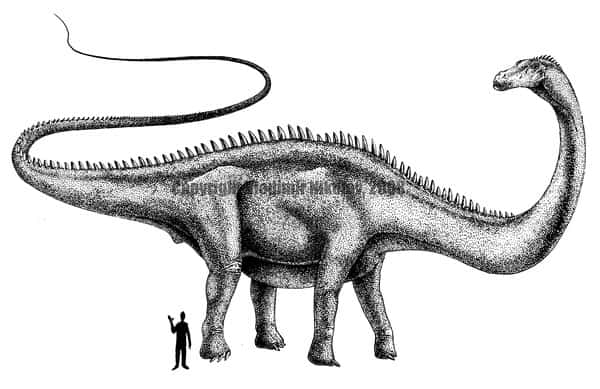