Tseajaia is an extinct genus of reptile morphs which lived approximately 300 million years ago during the Early Permian Period. It was first discovered during the 1960s in North America and was named in 1964 by P. P. Vaughn. Its name means “rock heart” in the Native American Navajo language.

Although small and unassuming, its presence during the Early Permian Period is proof that reptile-like amphibian persisted for this long of a time frame during Earth’s history. By the time it emerged in history, true reptiles have lived on Earth for million upon millions of years. Reptiles that had undergone the transformation from amphibians into true reptiles. This fossil proves that some of these amphibians were still in the process of transformation into reptiles.

As you can see from Tseajaia pictures, this animal was approximately 3 feet long and weighed 3 or 4 pounds. It crawled on all four legs and stayed close to the ground, as many reptiles do today. Since it was an amniote, it laid its eggs on land.

One of the most interesting facts about Tseajaia is that it is closely related to a parallel branch of diadectids and is considered to be a relative of Tetraceratops – a reptile which lived approximately 290 million years ago.

Paleontologists believe that this animal was an herbivore and probably lived off the vegetation that could then be found in the swamps of North America. However, some paleontologists think that it might have been an omnivore and lived on a diet that was a little more diverse – perhaps eating insects and smaller reptiles as well. 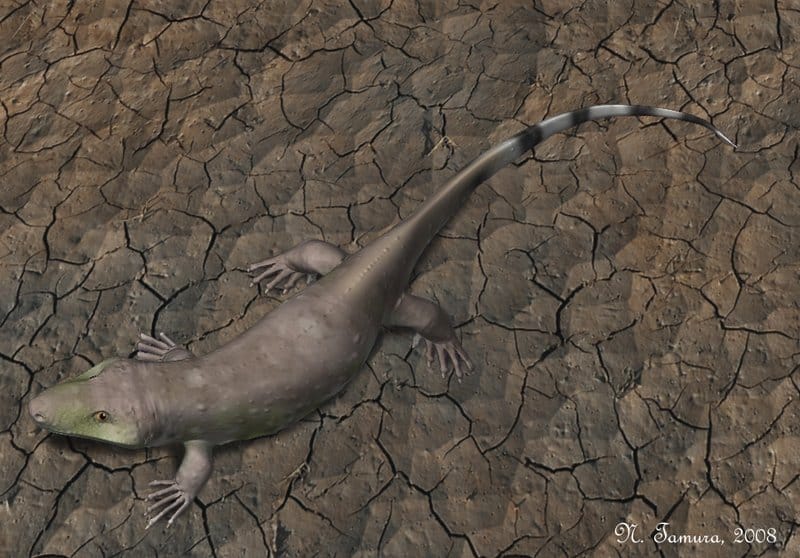 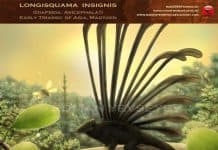 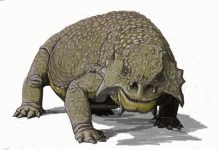 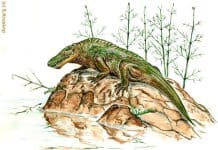 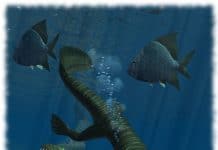