Ophthalmosaurus is an extinct marine reptile which lived approximately 165 million to 150 million years ago during the Late Jurassic Period. It was first discovered during the 19th century and was named in 1874 by Harry Seeley. Its name means “eye lizard” in Greek.

It might be a little hard taking this marine reptile seriously after looking at Ophthalmosaurus pictures. After all, it does look like a dolphin that has been suddenly surprised. In fact, it might even be safe to say that its eyes are comically large in comparison to the rest of its features. However, those eyes served a very important function for this animal. First, they had a large bony ring around them that kept the eyes from popping out under high pressure. Second, it allowed more light into this animal’s eye and therefore, allowed it to see in darker portions of the ocean. Therefore, it’s safe to assume that these eyes were used so it could hunt for prey at deeper ocean levels than what other marine reptiles could. Most likely, it would’ve have been able to go to extraordinary depths to hunt for its prey. It also may have allowed this marine reptile to dive to avoid predators.

This animal was approximately 16 feet long and weighed around 2 tons – or about 6,000 pounds. That made it about the length of a beluga whale but about twice its weight. Another one of the many interesting facts about Ophthalmosaurus is that it probably lived off of a diet of fish, squids and mollusks.

It is currently unclear why these marine reptiles went extinct, but more than likely it was due to increased competition from Pliosaurs and Plesiosaurs. It may also have gone extinct due to the predatory pressure from primitive sharks such as Hybodus. 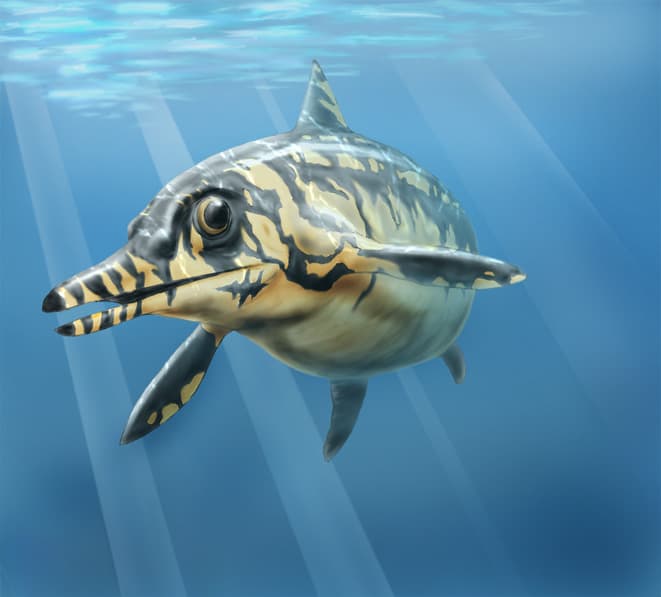 Ophthalmosaurus by Raul A Ramos 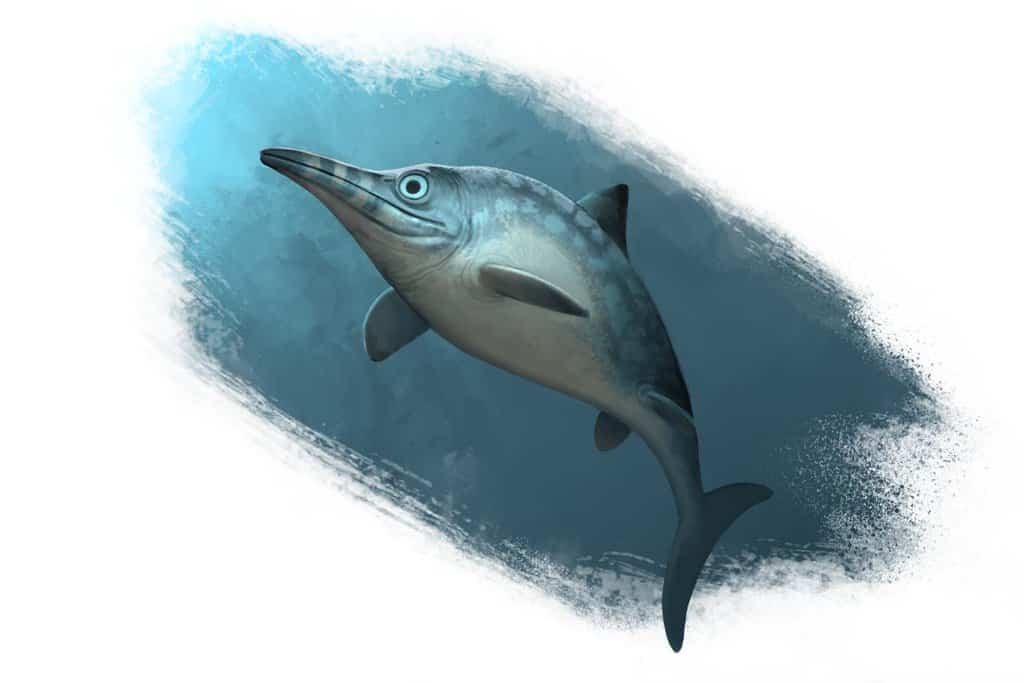 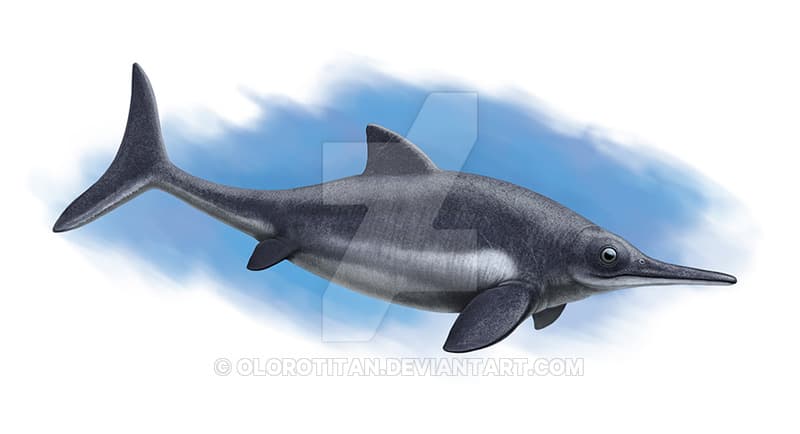 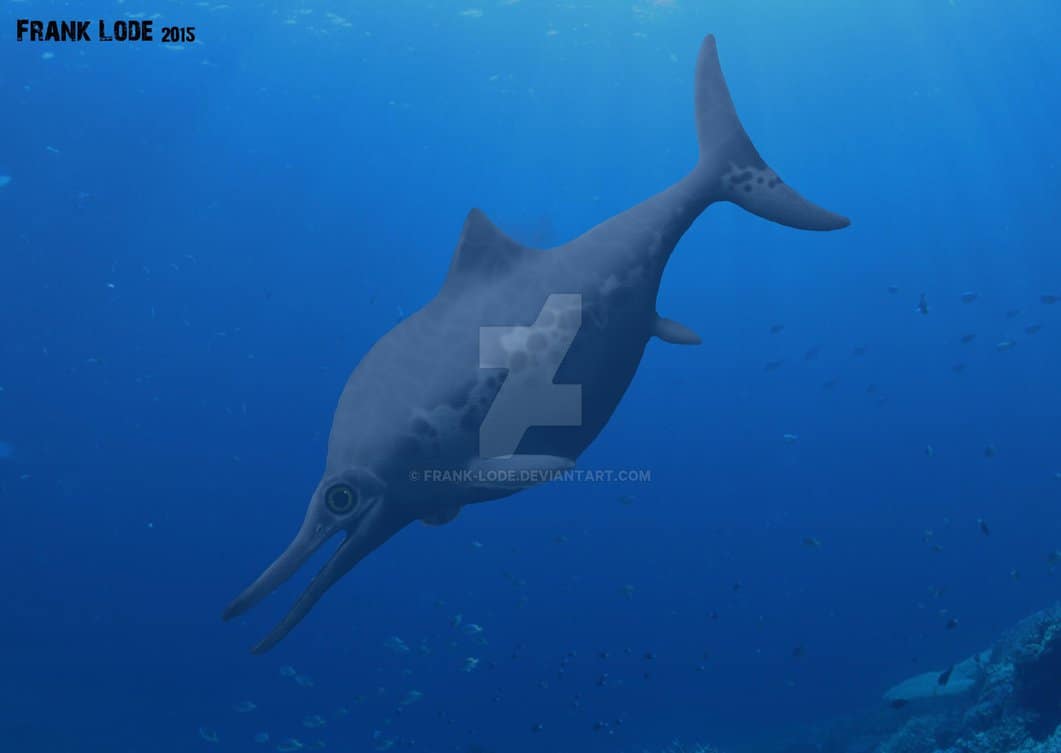 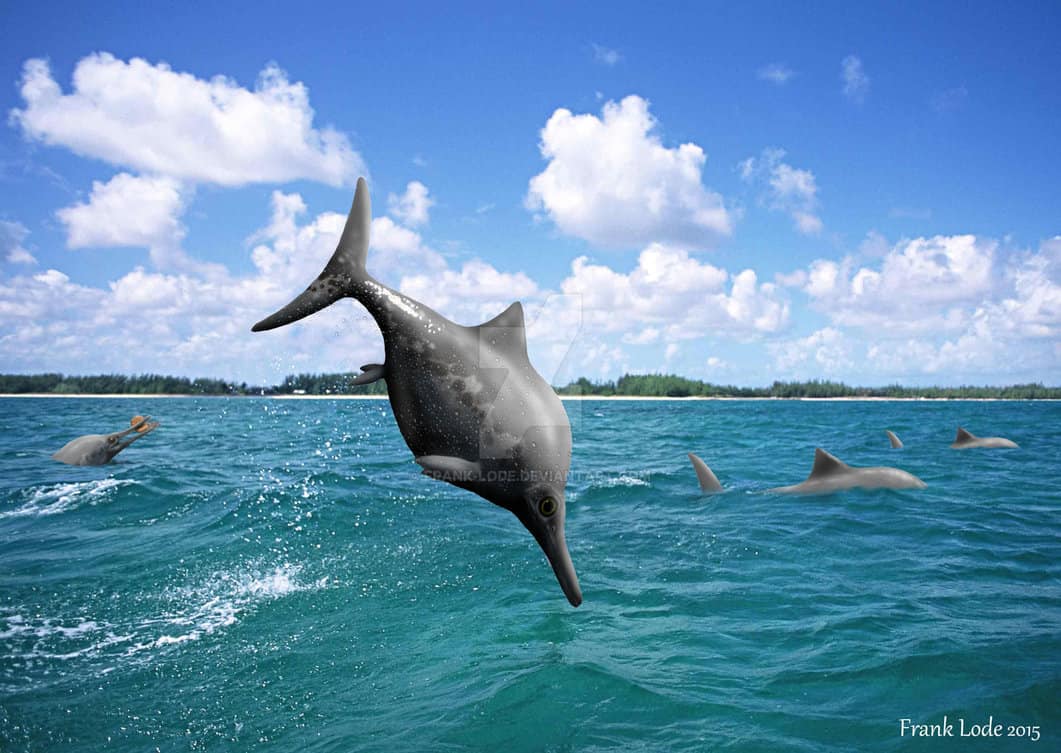 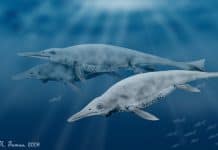 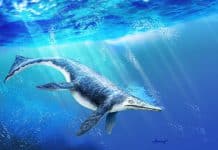 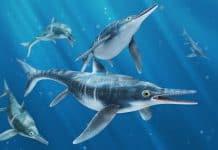