Leviathan, properly known as Livyatan melvillei, is a prehistoric whale which lived approximately 13 million years ago during the Miocene Period. It was first discovered in 2008 when fossils of Livyatan melvillei were collected from the coastal desert of Peru. It was then named in 2010.  Livyatan means Leviathan in Hebrew and melvillei was given as an homage to Herman Melville – the man who wrote Moby Dick.

When it was first discovered, it was actually given the name Leviathan, a name of a biblical sea monster. However, at the time it was found to be inappropriate. That’s because another species had already been called this name – a mastodon that is now named Mammut. Which is why Livyatan was given as this whale’s official name, although many paleontologists still refer to it as Leviathan.

Leviathan had a 10-foot long skull, which is a pretty good size. Extrapolating from its skull size, paleontologists are able to estimate that this prehistoric whale was approximately 50 feet long and weighed around 50 tons – or about 100,000 pounds. That means that it was longer than a truck’s semi-trailer and weighed more than 6 times the weight of an elephant. It also had teeth that were 14 inches long. Which means that its teeth were even longer than saber-tooth tigers!

One of the most interesting facts about Leviathan, however, is that it didn’t feast on plankton like many whales do. No, it was carnivorous – which means that it ate meat. Paleontologists believe that it is likely that it would have eaten seals, dolphins and maybe even other whales.

While paleontologists don’t know how long Leviathan survived as a species after the Miocene Period but they can venture a guess as to why it happened. Scientists believe that changing ocean temperatures led to a widespread decrease in the number of seals, dolphins and smaller whales. This loss of prey eventually led to its extinction. 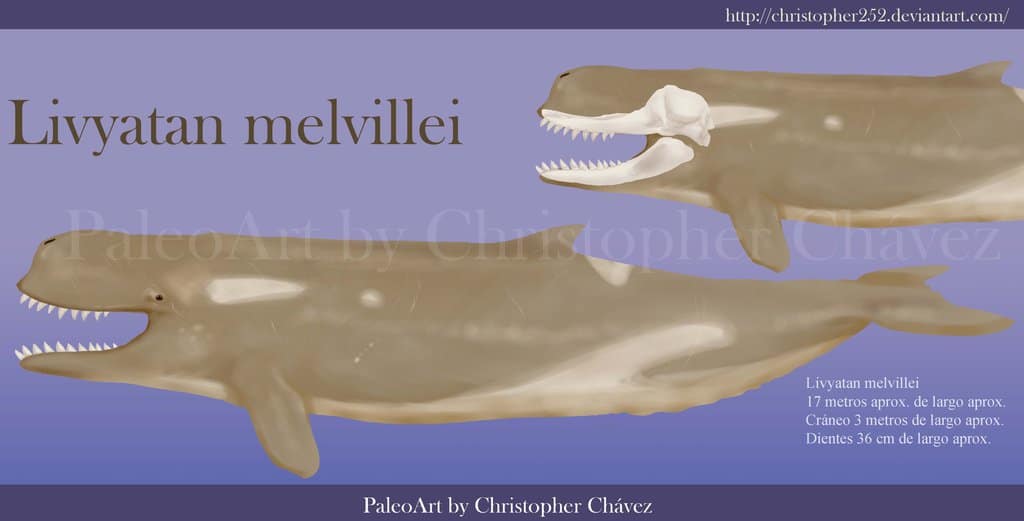 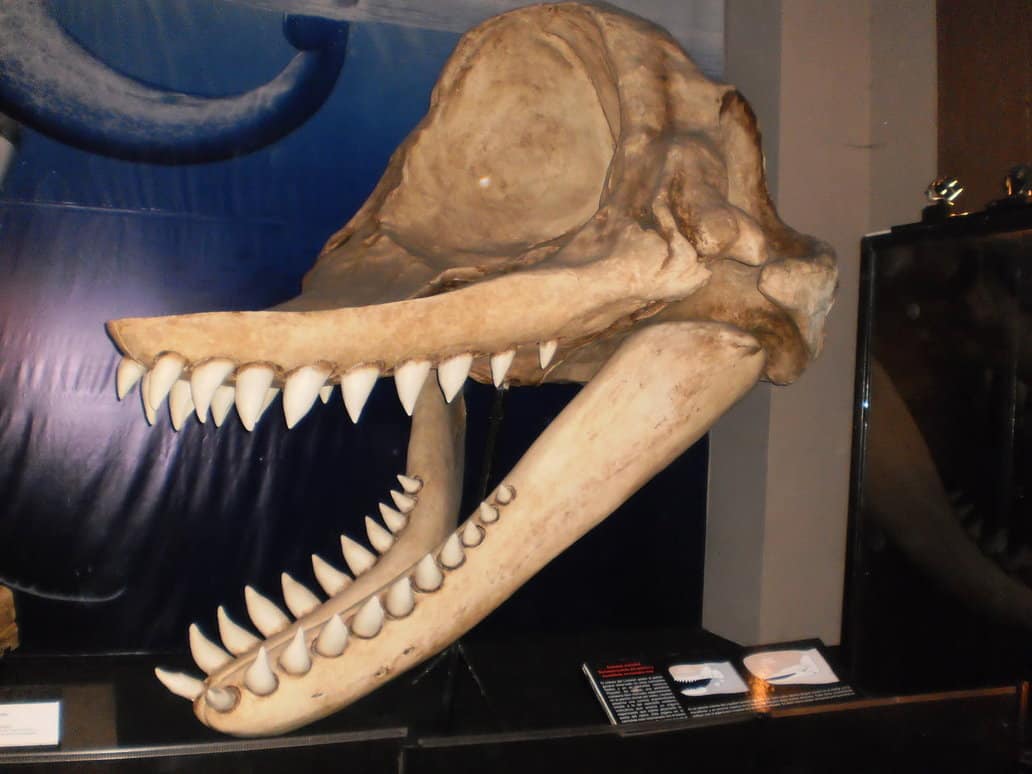 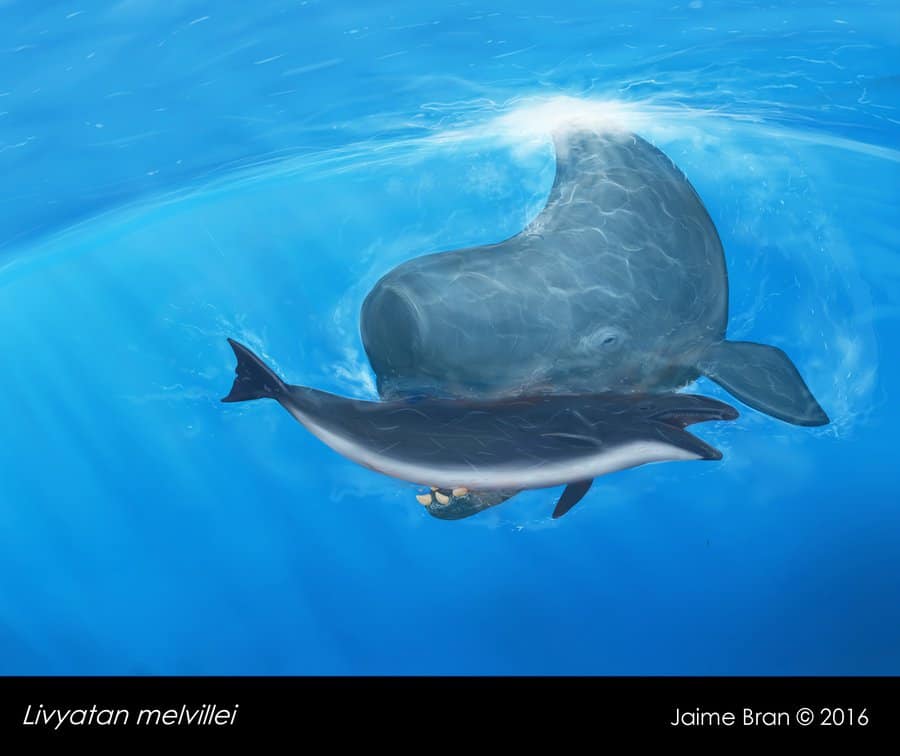 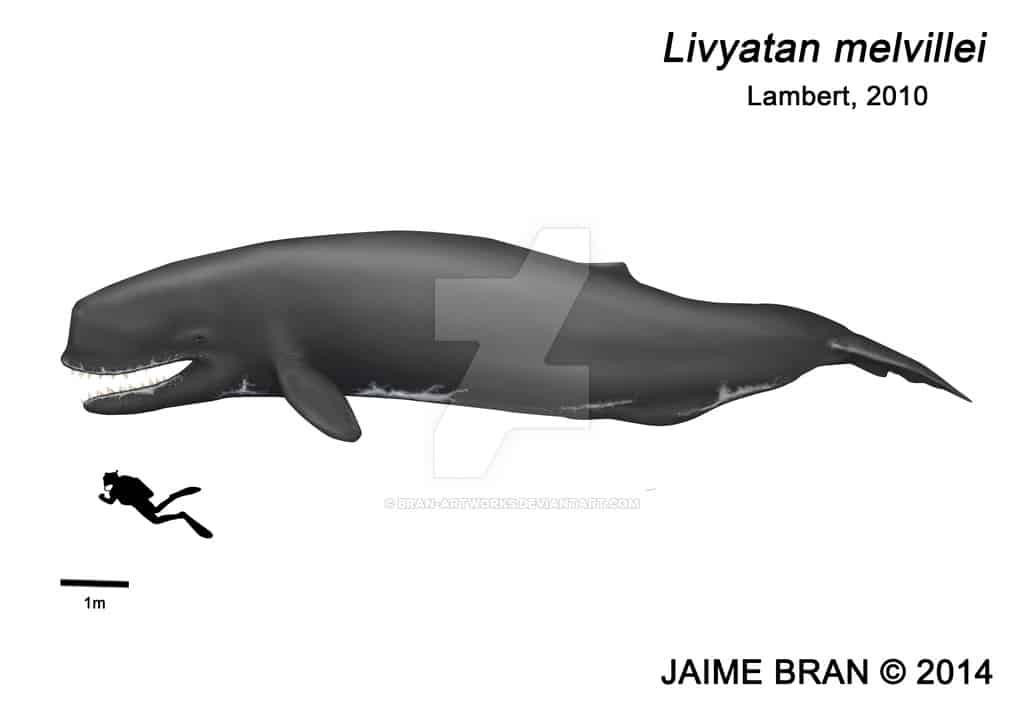 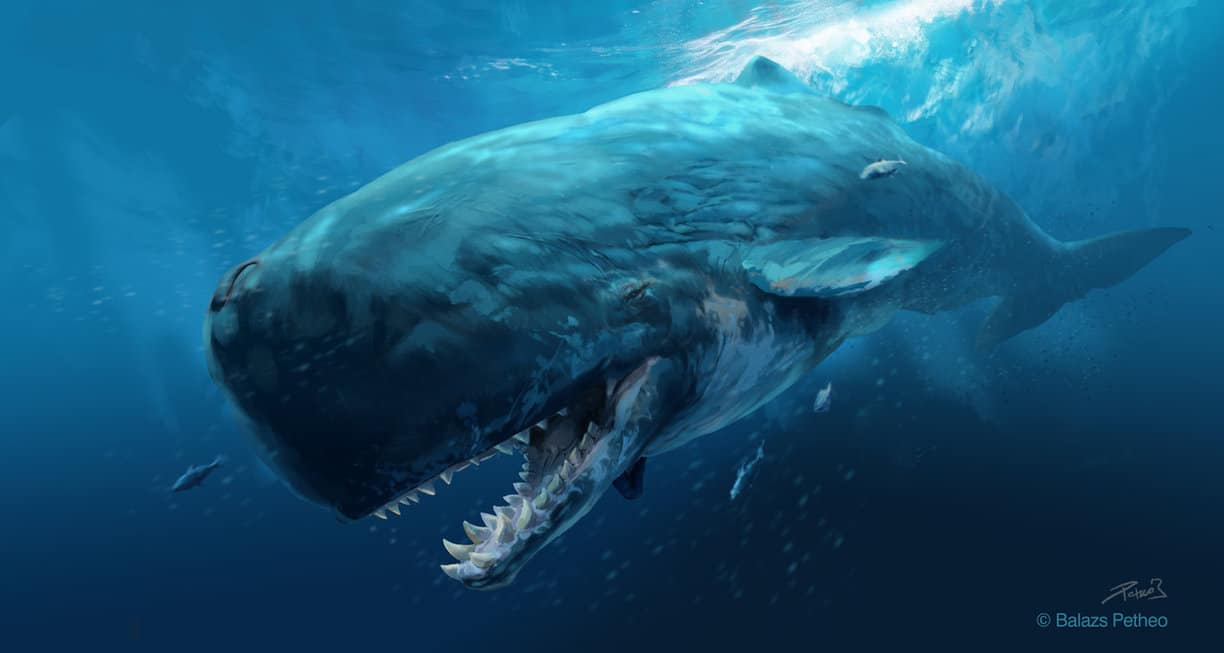 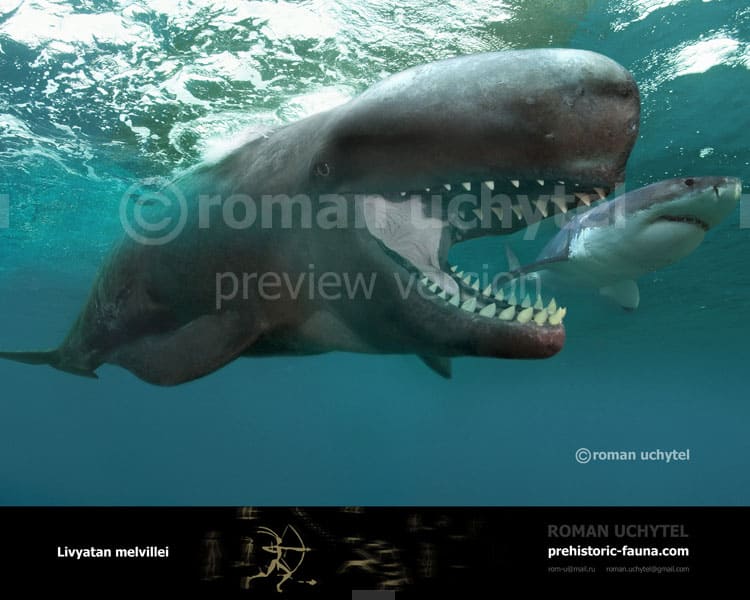 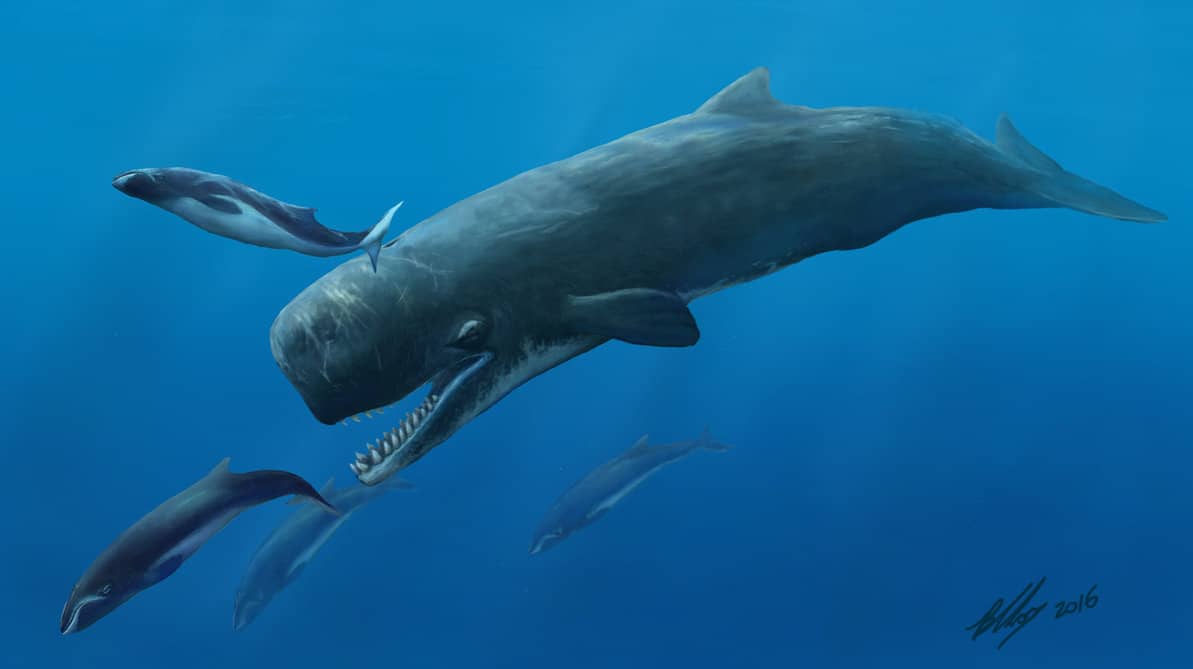 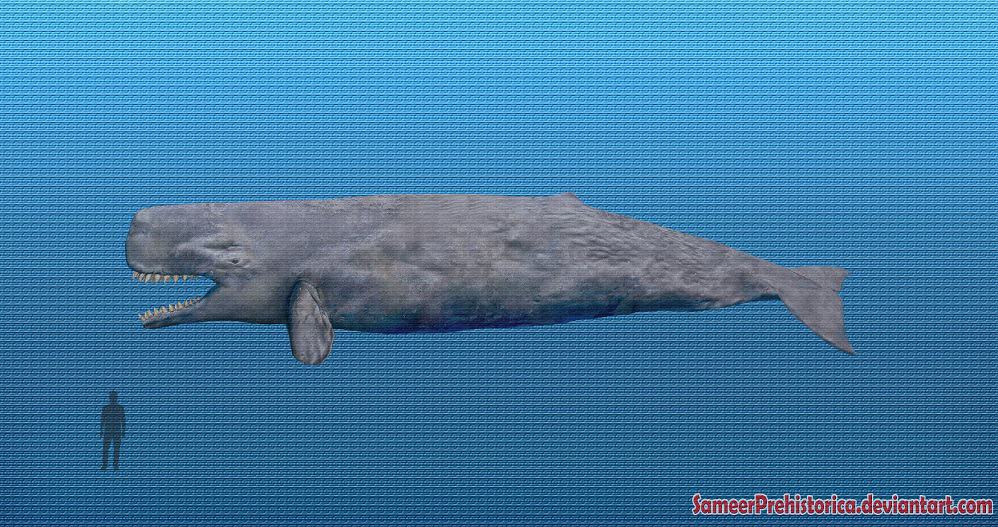 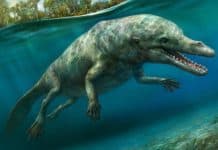 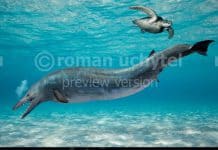 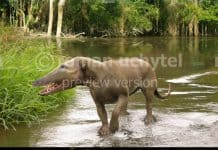 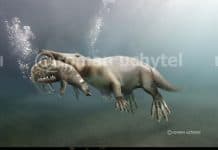 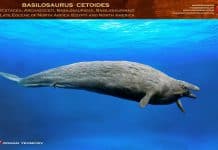