Hadrosaurus is a dinosaur which lived approximately 70 to 84 million years ago during the late Cretaceous Period. Its bones was first discovered by John Estaugh Hopkins as he was digging a pit in New Jersey in 1838. Later in 1858, William Parker Foulke was on vacation in the area and noticed the bones. He then decided to excavate them. Foulke called in paleontologist Joseph Leidy and the two then began to study the bones together. After much analysis and study, they named it Hadrosaurus—a name which means “bulky lizard.”

All recreations of this dinosaur have been made using the head of a Gryposaurus. That’s because it is considered the prototypical hadrosaur. Therefore, it is speculated that Hadrosaurus probably behaved in very much the same way as Gryposaurus did. That is probably traveled North America in herds and lived off vegetation such as club mosses and seed ferns. 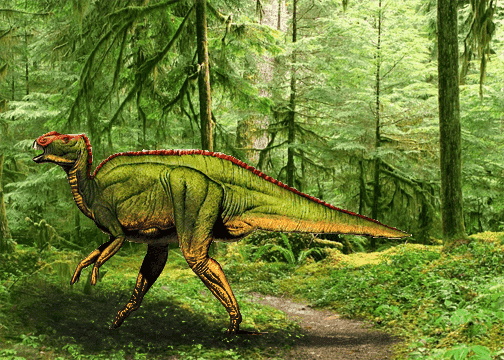 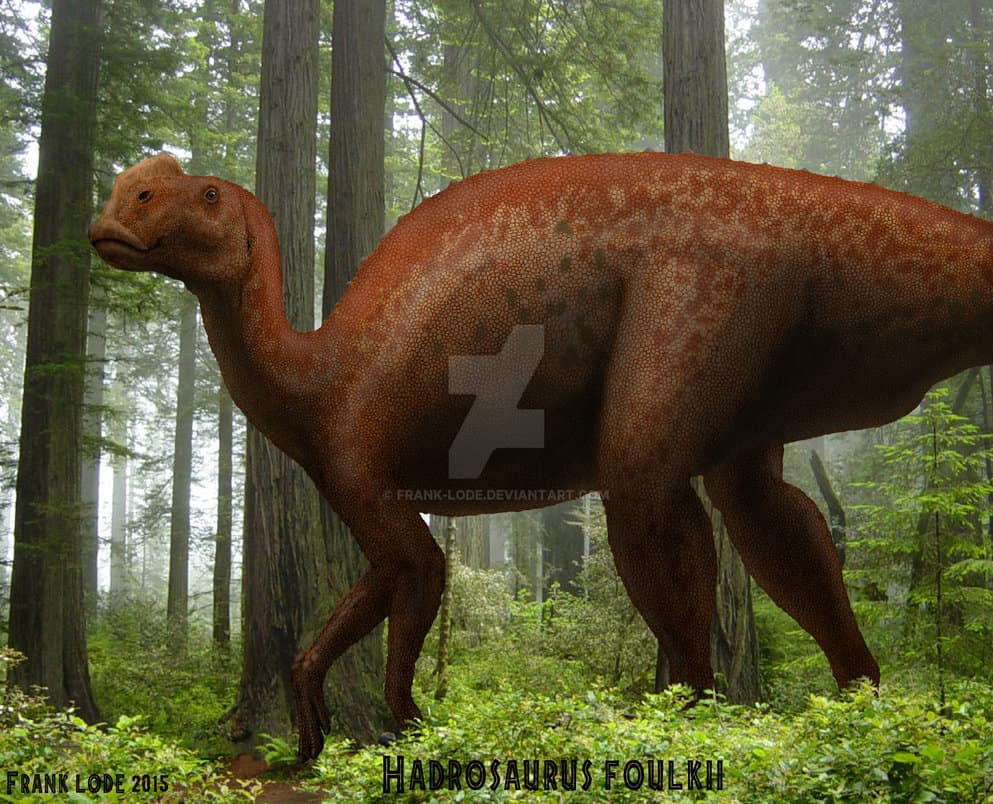 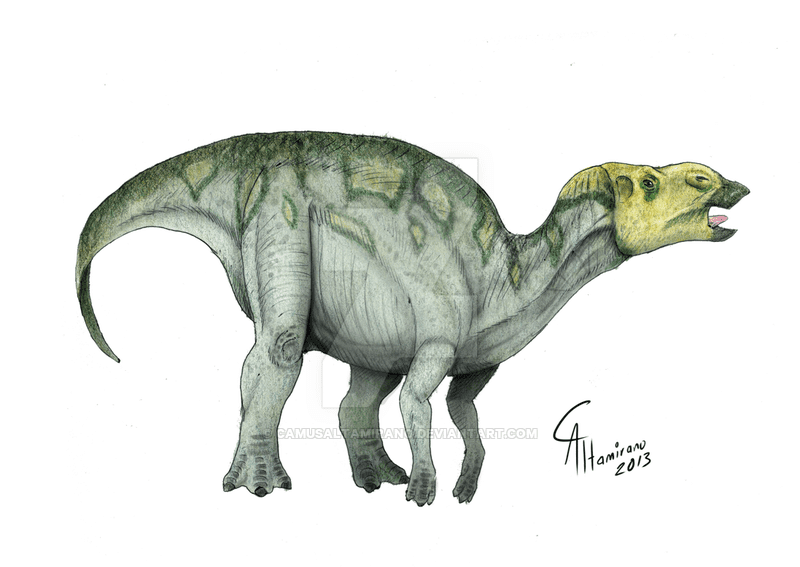 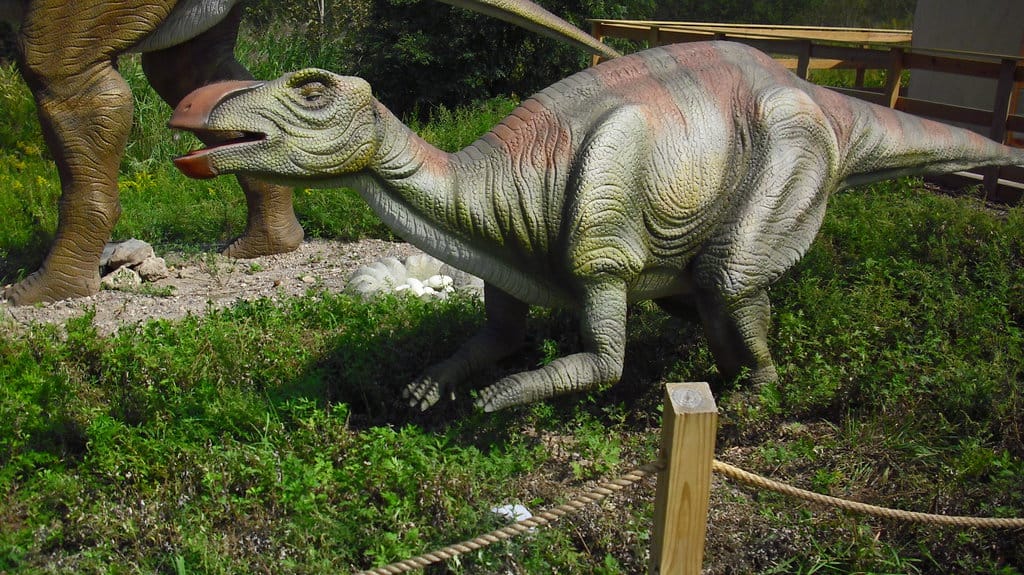