Dryopithecus is a prehistoric ape which lived approximately 15 to 10 million years ago during the Middle Miocene Period. It was first discovered in 1856 in Saint-Gaudens, Haute-Garonne, France and was named in 1856 by Édouard Lartet. He gave it the name Dryopithecus – a name which means “tree ape.”

If you take a quick look at Dryopithecus pictures, then you’ll notice a chimpanzee-like ape which is often seen walking on its knuckles. Which is fairly accurate. These apes alternated between walking on their knuckles and walking upright. Which kind of makes them see human-like. However, they are only distantly related to humans and aren’t directly ancestral. One of the most interesting facts about Dryopithecus is that it lived all over Eurasia and Africa.

Dryopithecus was around 4 feet tall and weighed around 25 pounds. Although it is technically an ape, it looks like a monkey and has very chimpanzee-like features. Most likely, these primates lived in trees and lived off a diet of fruit. That has been proven by careful analysis of their teeth fossils, which clearly show their teeth wouldn’t have been strong enough to chew through tough vegetation. 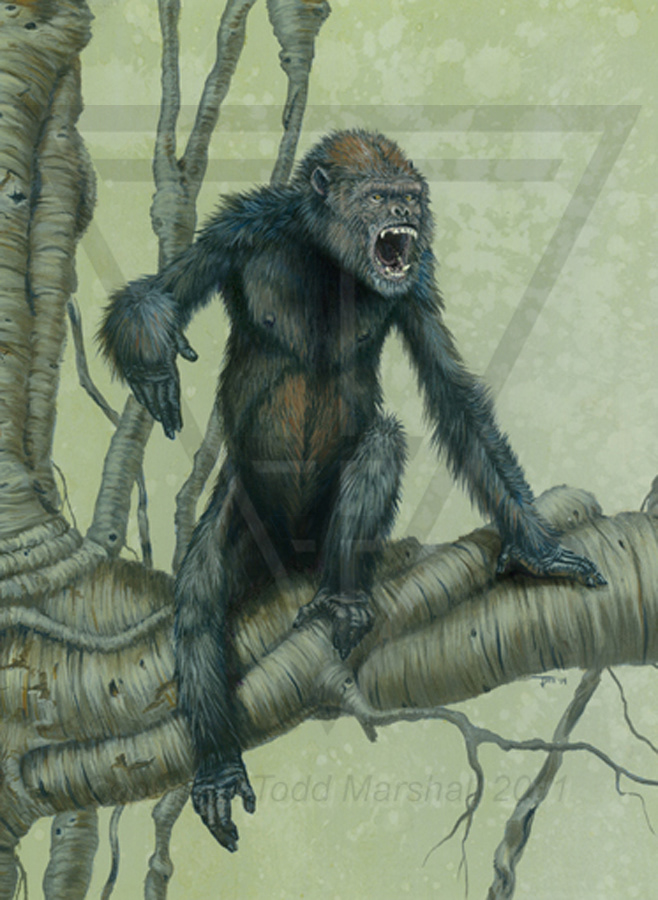 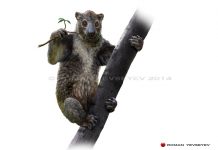 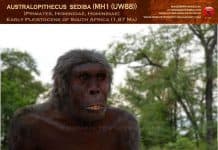 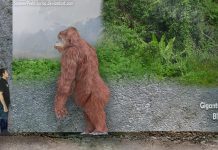 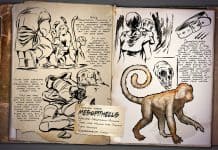 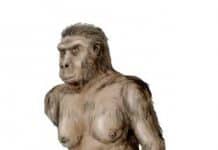 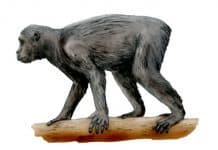