Inostrancevia was a carnivorous therapsid which lived approximately 250 million years ago during the Late Permian Period. Fossils were first discovered in the Arkhangelsk Oblast in Russia during the 19th century. However, it wasn’t named until 1922 when it was given the name Inostrancevia – after Russian geologist Alexander Inostrantsev.

If you tried to judge this animal from Inostrancevia pictures alone, then you would most likely conclude that it was some sort of dinosaur. Unfortunately, that just wouldn’t be the case. That’s because this animal was a mammal-like reptile that lived before the large dinosaurs appeared in the Mesozoic Period. This reptile was apparently very successful for its time but wasn’t successful enough to avoid extinction. Like all other gorgonopsids, it just didn’t survive past the Permian-Triassic boundary (also known as the “Great Dying”).

Inostrancevia was approximately 10 feet long and weighed around 1,000 pounds. That made it about the size of an American alligator but almost twice its weight. It had a large skull which had large canines that could get as large as 5.9 inches (or about 15 cm). This would have allowed it to feed off of smaller animals and to do it quite successfully.

One of the most fascinating facts about Inostrancevia is that it most likely filled the niche that would eventually become filled by the large cats. That’s not to say that it was related to the cats in any way, but only that it would have behaved like later cats such as saber-toothed tigers or modern lions. It would have hunted alone and ambushed its prey whenever it got the chance. More than likely, after it would ambush its intended prey, it would then sink its teeth into its throat – much like a saber-toothed tiger would do. Scientists also believe that it probably had skin that was either gray or brown. That’s so it could blend into its environment. If you take into consideration its large size, big teeth, camouflage-like coloring and its stealthy ways, then it’s quite easy to say that this animal was probably one of the apex predators of its time. 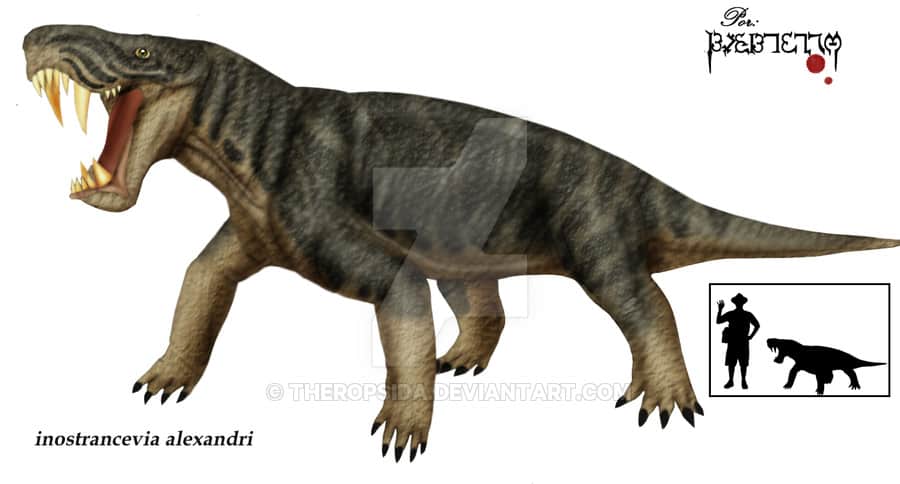 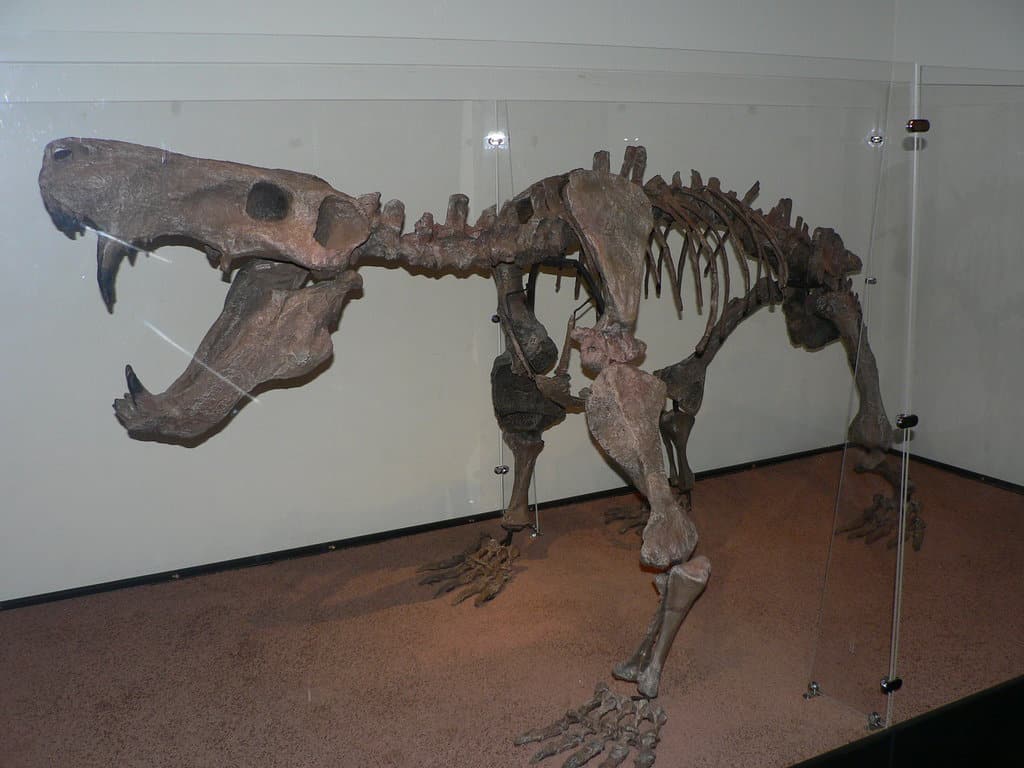 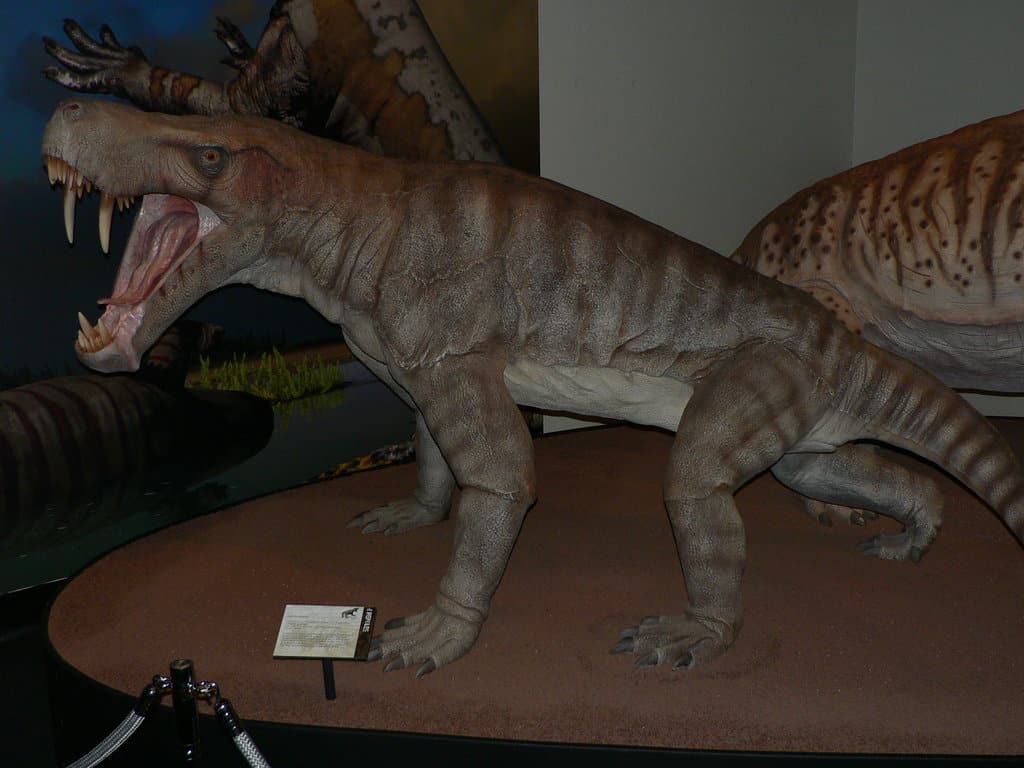 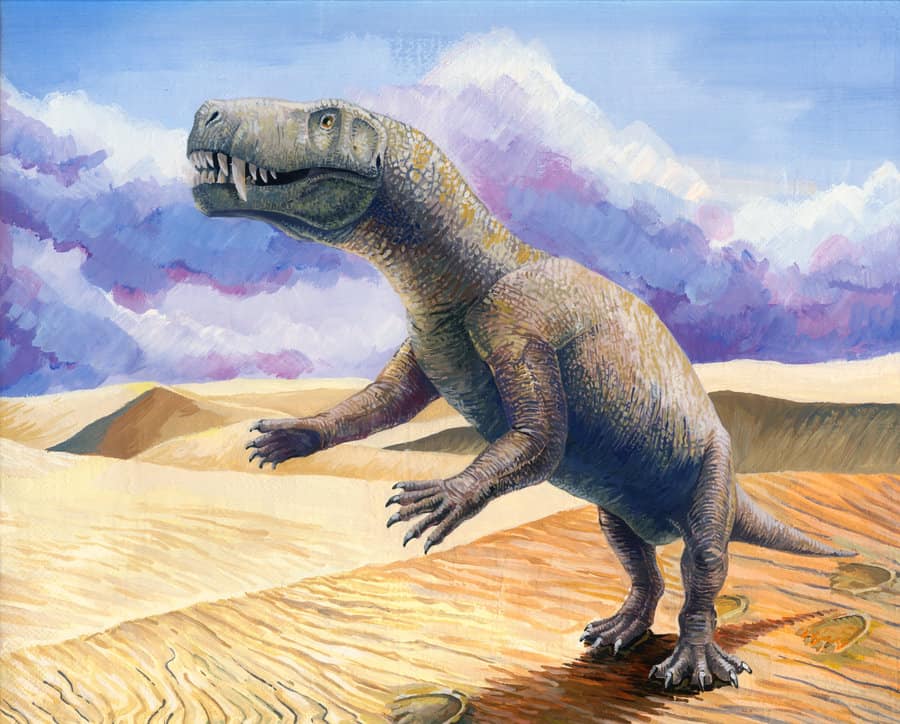 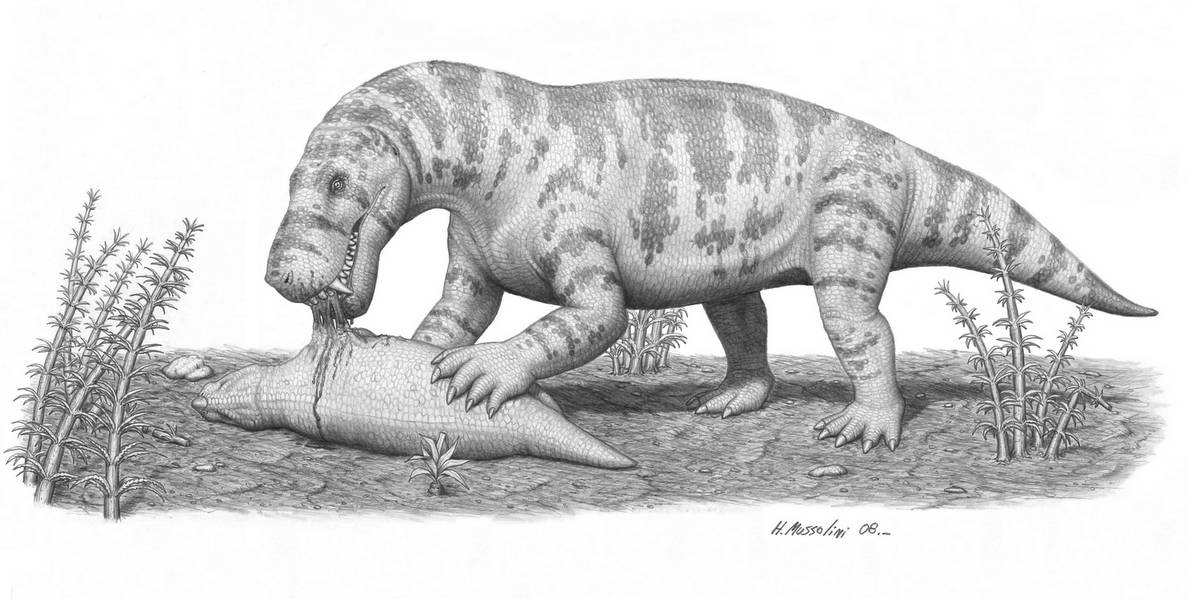 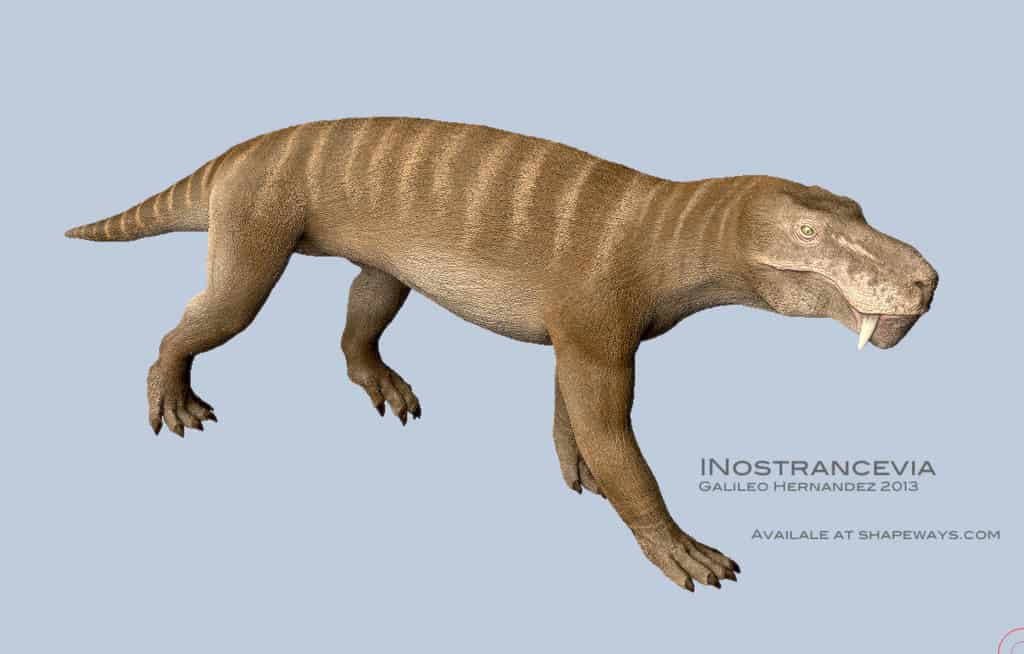 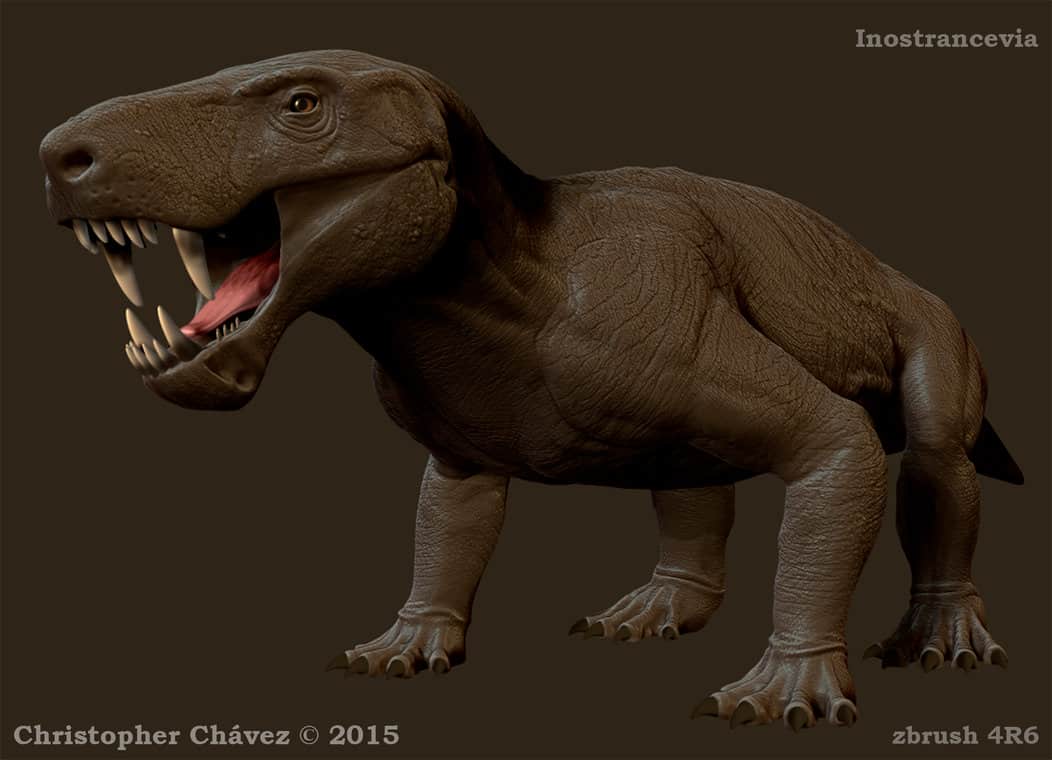 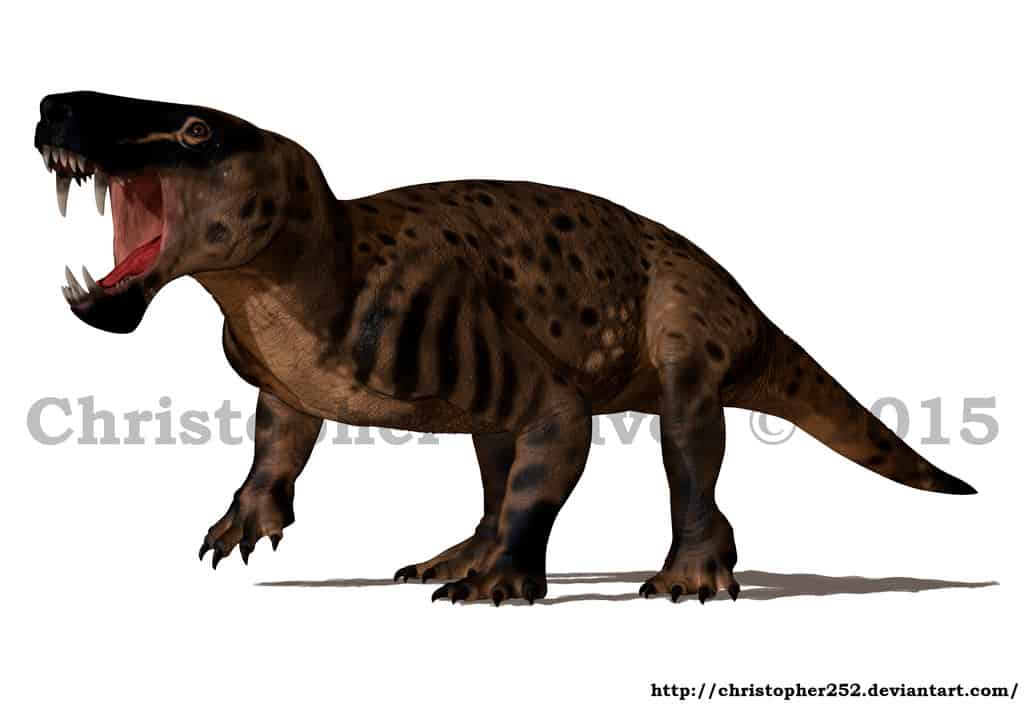 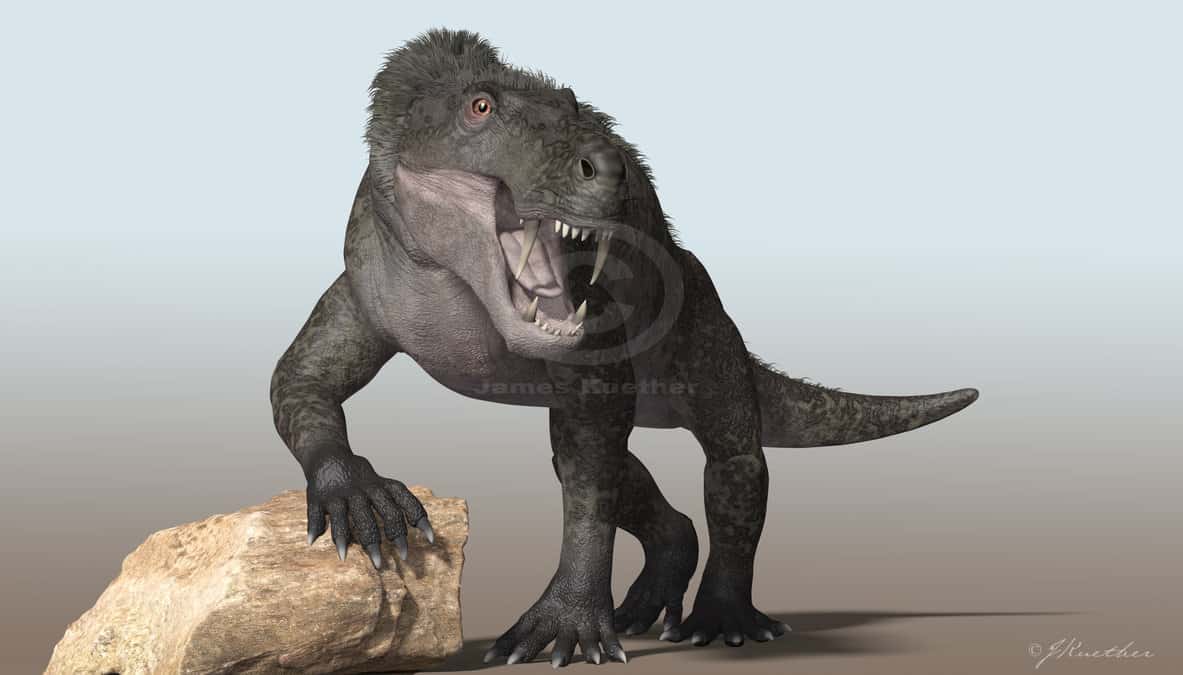